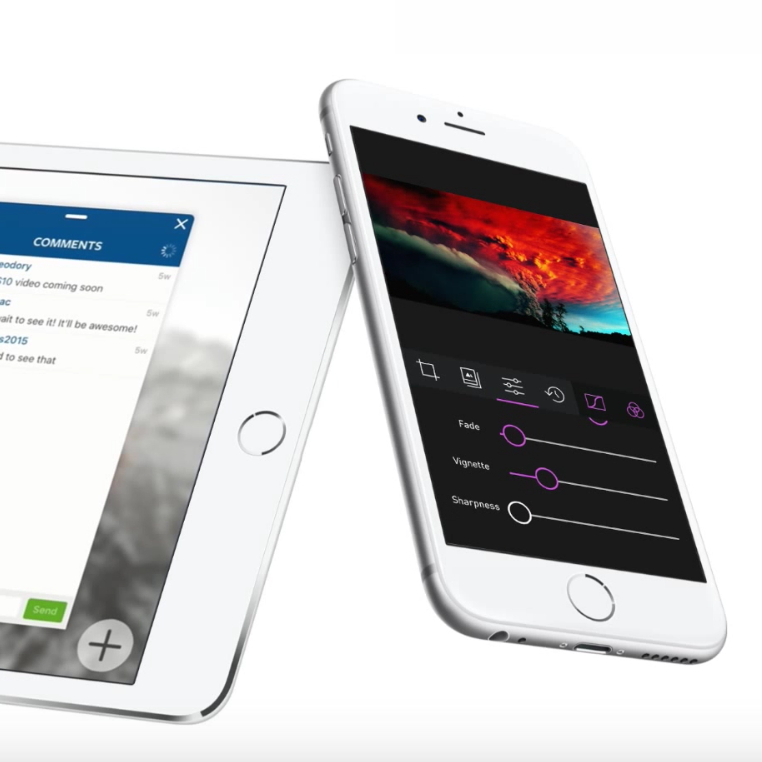 We have just stumbled upon a brilliant iOS 11 concept by Ralph Theodory, and it makes iOS 10 look old already. What a time to be alive.

iOS 10 is currently in beta, with the pre-release software only available to developers and public testers. The final release will see the dawn of day later this year along with new iPhones. But it seems as though one designer, Ralph Theodory, was not impressed by iOS 10 and its wait time at all, and has conjured up an iOS 11 concept for the world to gawk at. It looks stunning, and here it is in all its glory down below.

As you can see from the video above, iOS 11 concept is packed to the rafters with awesome features. In fact, we'll go as far as saying it makes iOS 10 look marvelously old and outdated.

Some of the features, as outlined by the designer itself are as follows:

Rather than introducing small changes and calling it a day, the designer went a few extra miles ahead to add polish and refinements to every aspect of iOS. From improved iPhone apps support on the iPad to a true desktop like experience, this is actually something which the users truly want. And yes, we want it too.

Given how much 'safe' Apple has been playing when it comes to iOS, we doubt we'll see something close to this next year. But Apple has a knack for surprising people every now and then. Therefore we will keep our hopes high for something similar next year, if not this one.

It's amazing to see what concept designers conjure up on a regular basis, keeping the thirst of Apple fans alive and well. But sadly, not every great concept turns into a reality since some things aren't just meant to be for no reason at all.

We will keep our fingers crossed for next year though. Let's hope Apple surprises everyone with a total revamp of iOS. A lick of paint probably might not cut the mustard for everyone next year. We need something mighty to impress us, Apple.

What are your thoughts on the iOS 11 concept above?