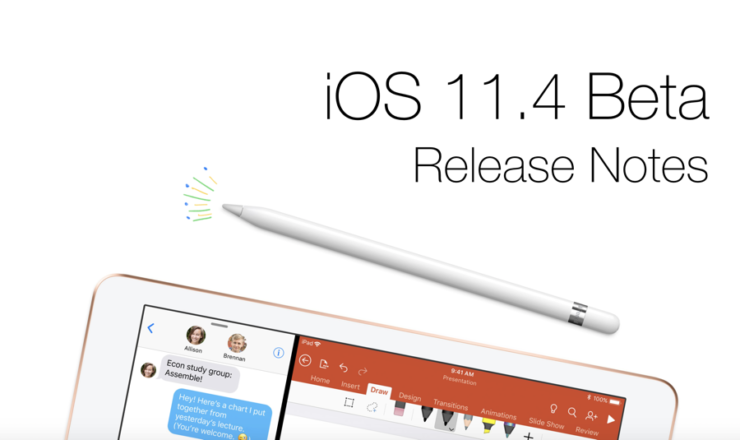 iOS 11.4 Beta is now available for developers and anyone with a working membership can go ahead and download it straight from Apple's Developer Program portal. While we are still in the process of downloading the beta and giving it a go to see what Apple has packed inside it, but for everyone else right now there's a peek into the official iOS 11.4 Beta 1 release notes that come straight from Apple itself. In typical fashion, they do not outline what's new, but they do tell the known issues with this release, and they are as follows: 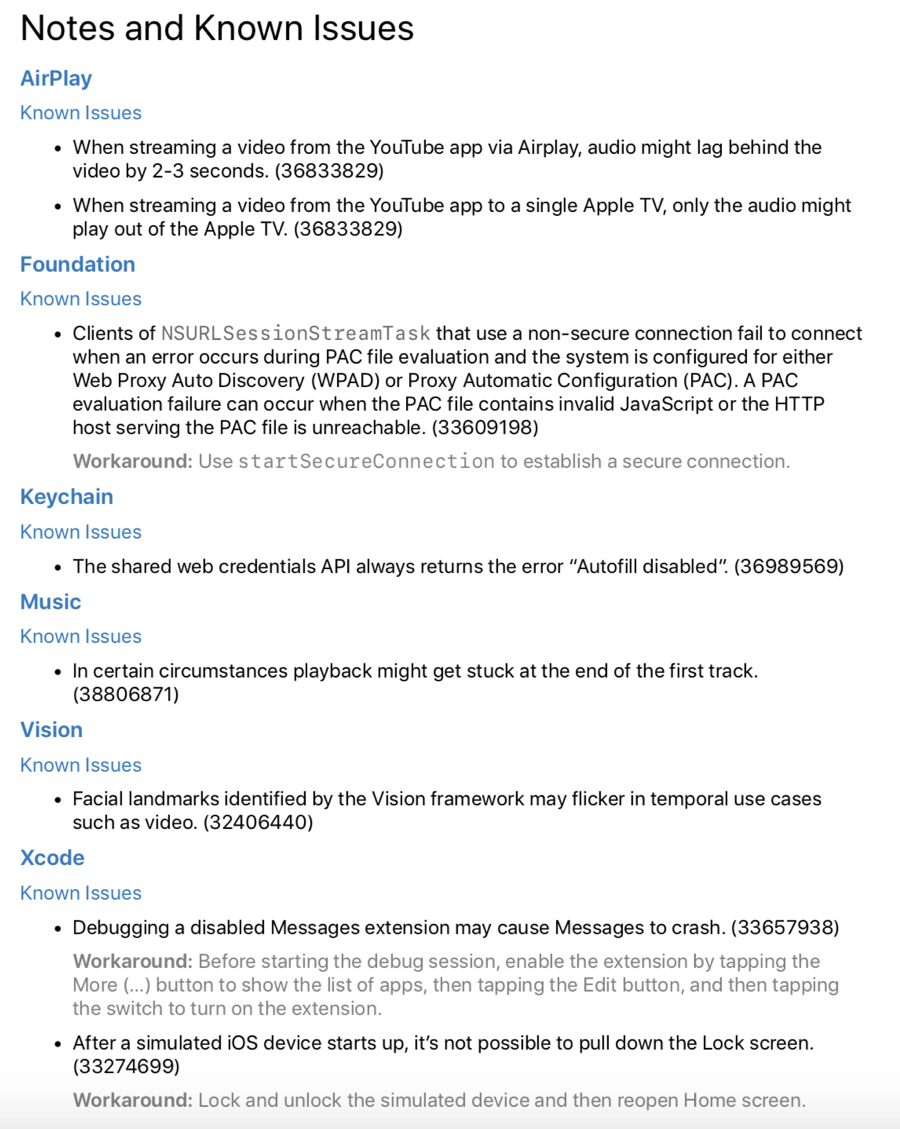 As you can see, there is no mention of new features in the set of release notes available right now. But we will dig into the beta itself and update our readers accordingly. If Apple's words are to be taken as gospel then it's safe to say that we can expect the all-new ClassKit framework in this release. But given its 0.4 bump, it's obvious that it packs more than just a mere framework.

Given how big iOS 11.3 was in terms of features, we doubt that IOS 11.4 would be able to push the envelope yet again. What we are looking forward to the most this time around are even more bug fixes and performance related fixes. Quite frankly, we don't see the need for them since iOS 11.3 washed out every stutter and crash in a very swift manner. Still, anything that boosts the credentials of your phone and tablet is only a great thing at this point and always welcome.

We'll be back with more, so stay tuned!