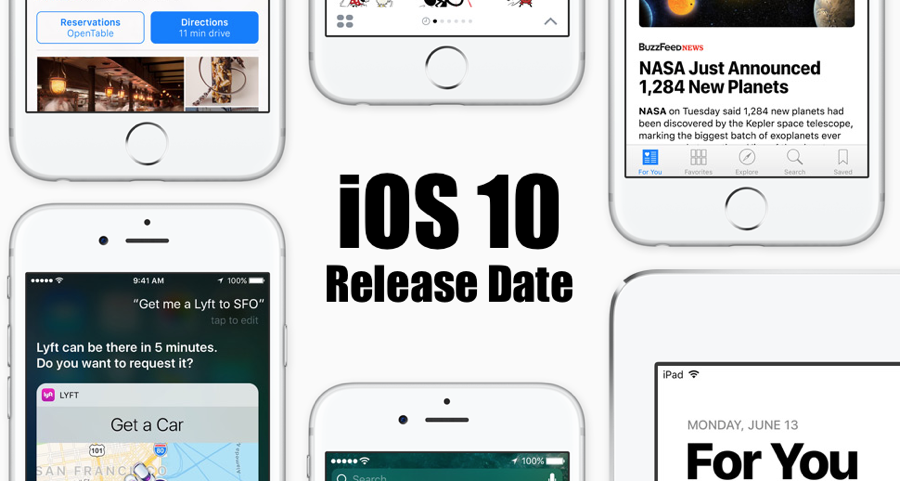 Apple has officially announced the iOS 10 release date, and the upcoming mobile operating system from Cupertino is all set for download on September 13th.

Apple’s September 7th event is in full swing right now and the company is setting motion by going through a few updates. For instance, running through features of iOS 10, while also adding things on top of it by revealing a few extra details pertaining to release date.

After Apple was done going through the features of iOS 10 and iPhone 7 on stage, the company made it abundantly clear that its next-generation mobile operating system for iPhone, iPad, iPod touch devices will land on September 13th. But that’s not all, the Gold Master candidate build of iOS 10 will be available to download right after the event itself.

In case you’re wondering what ‘Gold Master’ candidate is then let us break it down for you. It’s a build of a piece of software, intended for developers, which will later ship out as the final build for consumers. In other words, it is the final build itself but consumers can’t have it just yet. Why is that so? Because there is a slight chance that a show-stopping bug will make an appearance before the intended release date, forcing Apple to push out a new GM build for developers. This ensures that the consumer community gets an absolutely pristine build of iOS 10 when it drops according to plan. 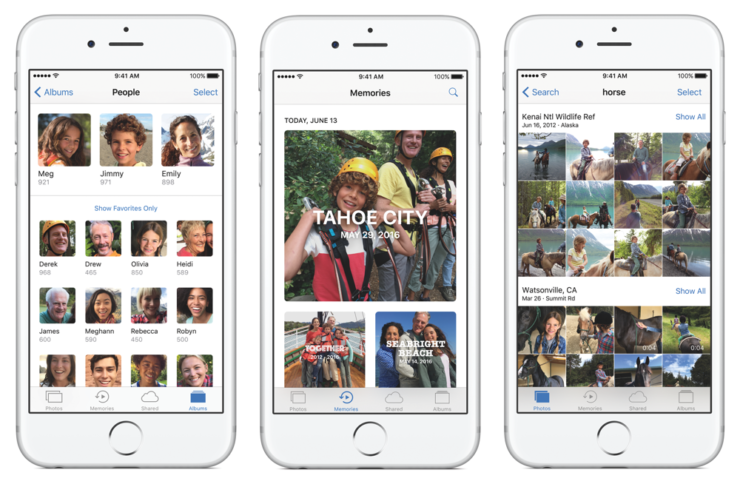 The GM build of iOS 10 will be available to download from the Apple Developer Program website right after the event. The subscription will set you back $99 on an annual basis, which is somewhat worth it, given the fact you get unlimited access to Apple’s pre-release software for one whole year. But of course, if you don’t consider yourself a software junkie, then we wouldn’t recommend throwing away your cash on the membership itself.

As soon as iOS 10 makes a landing in the public domain, we will inform our readers about it with further details. But that’s not all, we will bring everyone complete step by step guides on how to install iOS 10 from scratch or perform a simple upgrade on top of iOS 9. Be on a lookout for that as well.