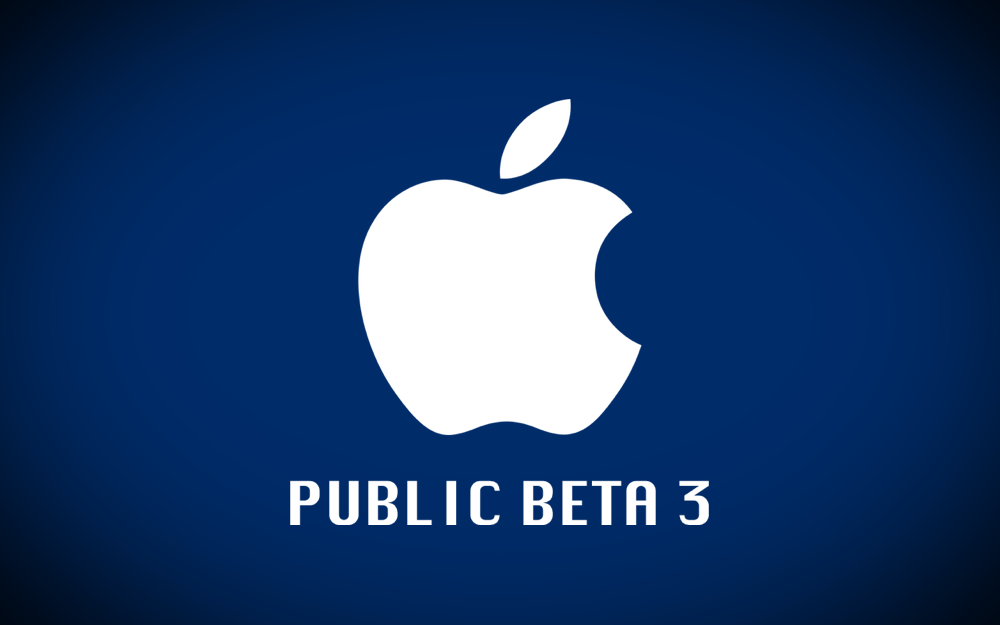 You can now download and install iOS 10 Public Beta 3 and macOS Sierra Public Beta 3. We'll show you how right away.

If you have iOS 10 Public Beta already installed on your device then connect to a WiFi network and follow the steps given below.

If you haven't installed iOS 10 beta on your iPhone, iPad or iPod touch just yet then you can do so absolutely free. Follow our guide posted here: Download iOS 10 Public Beta – iPhone, iPad, iPod touch.

Since you'll be required to restart your Mac therefore save all your work beforehand and follow the steps given below.

The freshly released Public Beta builds of iOS 10 and macOS Sierra carry the same changes and fixes as their developer counterparts that were released yesterday. We highly recommend updating to the latest release without giving it a second thought. Especially if you're using the beta software on your daily driver devices. Although we do not recommend installing beta software on hardware which serve the aforementioned purpose. 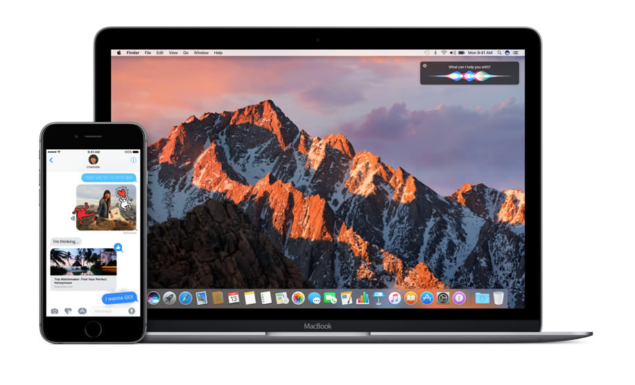 Beta softare is always shoddy no matter what you do, therefore it is a risk to have it onboard a device which is your go-to driver. Of course, the final call is absolutely yours if you want to keep a pre-release OS up and running on your smartphone, tablet or computer.

Make sure you hit that download button sooner rather than later if you already have iOS 10 or macOS Sierra Public Betas installed.

Beta 4 Of macOS Sierra, watchOS 3, tvOS 10 Released – How To Download

macOS Sierra, tvOS 10, watchOS 3 Beta 3 Released – How To Download Them All