iOS 10 Has Been Jailbroken! (Video) 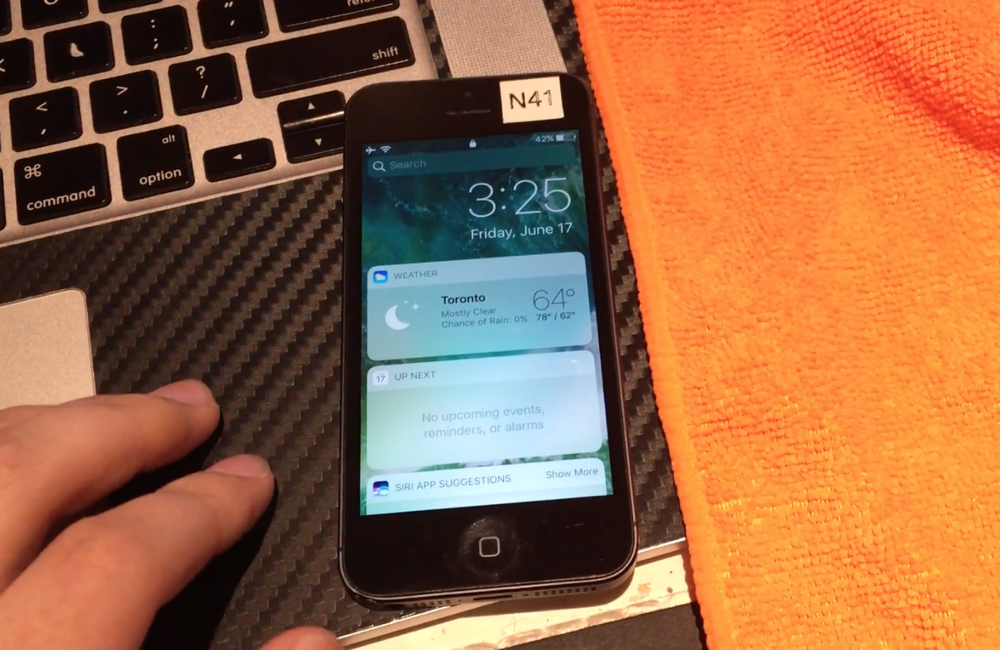 iOS 10 jailbreak has been achieved by well-known hacker iH8sn0w. The jailbreak was possible on an iPhone 5 smartphone.

iOS 10 has been available for a few days now and already an iOS 10 jailbreak has been achieved. The iOS 10 jailbreak shown off on video is untethered and works even if you restart your device. Apart from the jailbreak itself, Cydia is also shown running on the iPhone 5.

Check out the iOS 10 jailbreak video below and get on the hype train.

While this news is absolutely excellent for everyone, there's no ETA regarding the iOS 10 jailbreak release just yet. We are not sure whether or not this jailbreak will be compatible with 64-bit devices or not. After all, the iPhone 5 is a 32-bit device, and there's no way to tell at this point in time whether or not this iOS 10 jailbreak would work on latest devices as well. We will definitely hear more about it in the days to come and we will inform our readers when we have more material at hand.

iOS 10 saw Apple patching a lot of vulnerabilities, killing an existing JailbreakMe style iOS 9 jailbreak with its release. This forced the developer behind it to release the zero-day exploit in the wild for everyone else to utilize. But will we see a new iOS 9 jailbreak soon? It remains to be seen. But if the swift work of TaiG and Pangu is anything to go by then we should be ready to expect anything in the days and weeks to come.

Since the (above) jailbreak has been revealed to the world, there's a high chance Apple will act swiftly to patch the vulnerabilities to make it possible in the first place. Hence there's a chance we might not see a jailbreak later this year after all. Don't hold your breath for it just yet.