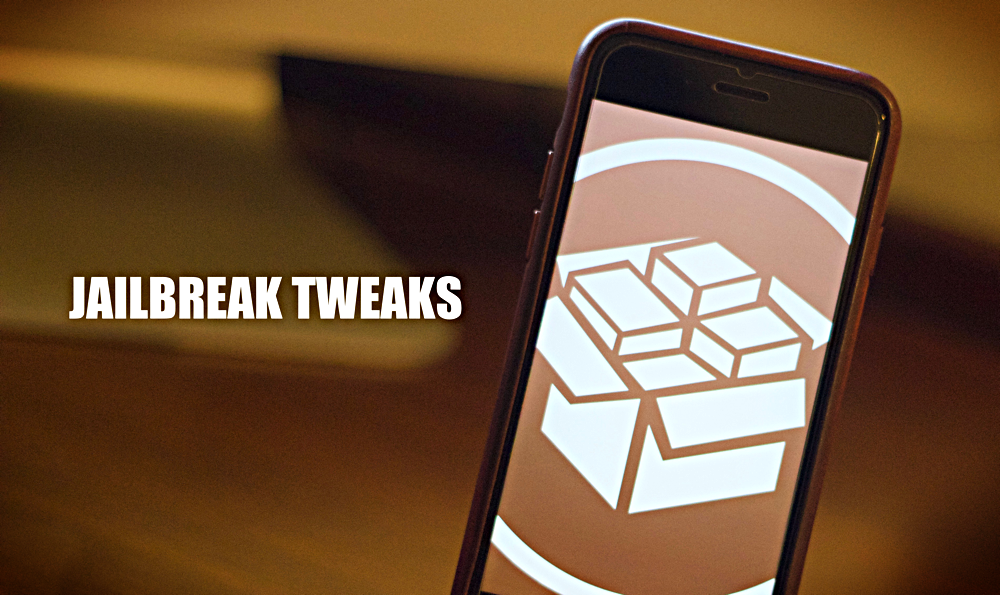 Here's a complete list of jailbreak tweaks that are compatible with latest Yalu jailbreak on iOS 10.1.1, iOS 10.1 and iOS 10.

Only a Handful of Tweaks Are Compatible with iOS 10 / iOS 10.1.1 Jailbreak, But The List Will Eventually Grow

The much-awaited iOS 10 and iOS 10.1.1 jailbreak has landed albeit being in beta, and limited support for devices. But whatever the case might be, it's a jailbreak nonetheless, which will only see refinement as we go further down the road.

People jailbreak for a lot of reasons, but majority do it to install jailbreak tweaks and apps, further extending the functionality of iOS. If you are one of those many folks, then you will be interested in a handy list that outlines which tweak and app is compatible with the latest Yalu jailbreak.

As ever, a list has been put together by the ever-thriving jailbreak community that aims to show which tweak is compatible with the latest jailbreak. As of now, the list is pretty small, obviously. It will eventually see itself being populated with confirmation from people whether or not a particular jailbreak tweak works on iOS 10 or not. And yes, we will be updating this post as well with a fresh screenshot of the list, saving you quite a bit of trouble from jumping in between pages.

As you can see from the list itself, there isn't much to go by. But with time, developers will jump into action, making sure things are running smoothly for everyone. But remember, since you are dealing with an unstable jailbreak, therefore make sure you do not even attempt to install an incompatible tweak on your device. It's not worth the trouble at all, and a slight patience can go a long way.

If you are new to the world of jailbreaking, then I will advise against Yalu for the time being for a lot of reasons. It's not stable in its current form, and a lot of work needs to go into it before it can be deemed perfect for everyone. Besides, if you happen to use your device as a daily driver, then it's not worth taking a chance on something that happens to be uncharted territory.

Be sure to check out the following links before heading out: