First picked up by Mary Jo Foley and Neowin, the user-interface (UI) of Microsoft's next version of Internet Explorer has been revealed unto the world. It is rather simple looking and reminds me of Metro, the theming system Microsoft is going to use in WP7. Neowin has confirmed this to be a real screenshot (MJ Foley was skeptical at first).

You were supposed to see this on September 15 at Microsoft's IE9 Launch Event, so consider yourself lucky seeing this today. 😛 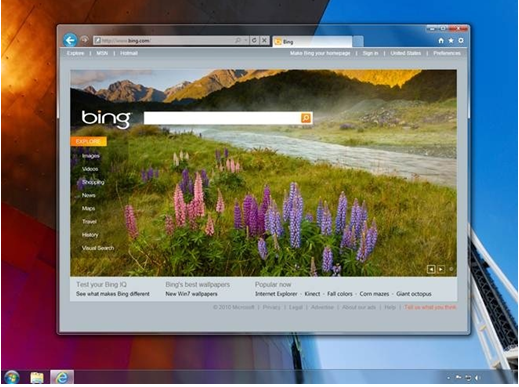 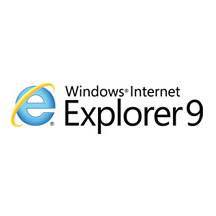 Features of the new UI include:

If IE and Firefox 4 ever had a baby, this is how it would look like. I wouldn't mind godfathering the child, if you know what I mean. 😉

[Neowin via All Things Microsoft]