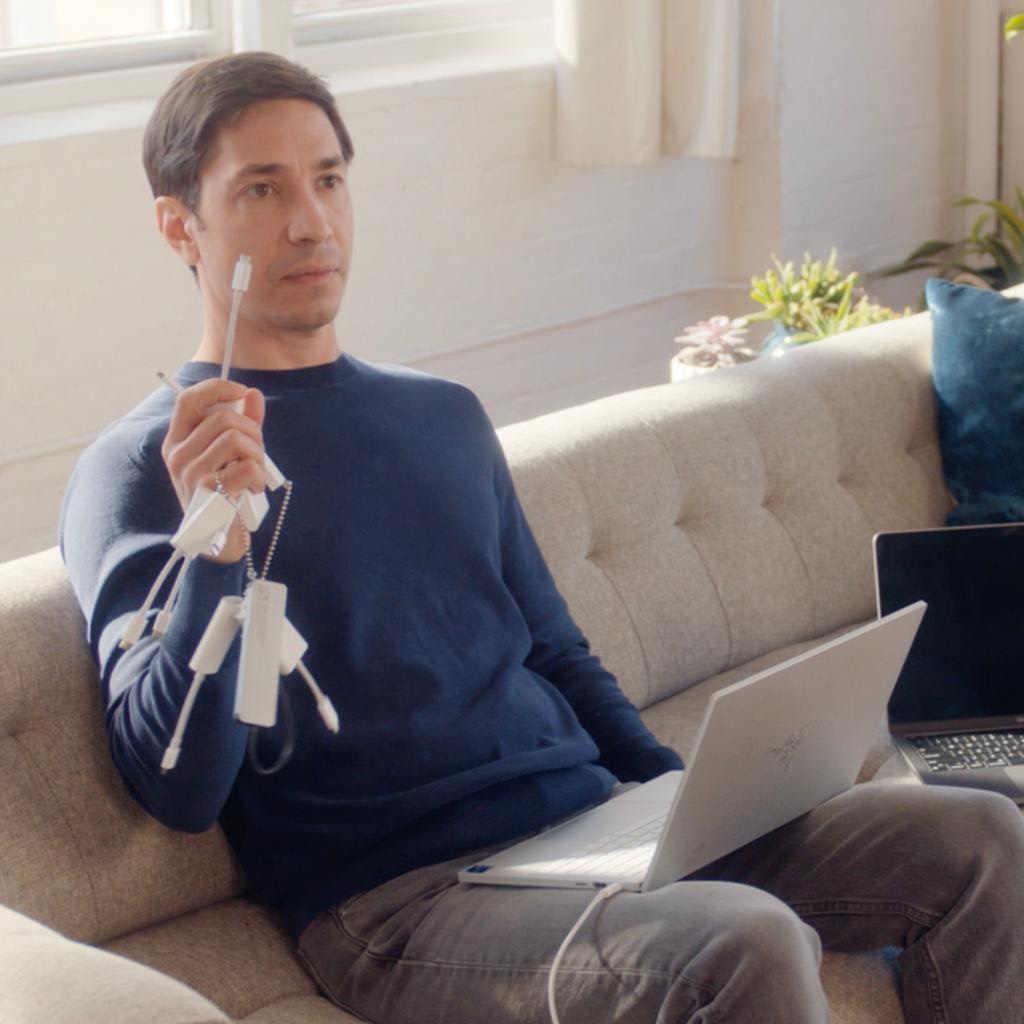 Intel takes things further in its latest lineup of attack ads against Apple and M1, but this time it makes fun of the very same port it made itself - USB-C / Thunderbolt 3.

Intel Makes Fun of Dongles in its Latest Ad, Completely Forgetting they Plug into a Port Made by Intel itself

We all know how it went down. The “I’m a Mac” guy now works for Intel, and is obviously bashing Apple while he is there. In a series of ads released by Intel, the chip maker is taking things further with a new ad on Twitter where it bashes dongles and the lack of ports on the M1 MacBook Pro and MacBook Air. While doing so, it completely forgets that the USB-C / Thunderbolt 3 port in which those dongles plug into is made by Intel, too.

Self burns are the best.

Anyone know who these belong to? #GoPC pic.twitter.com/W6wCfMSEb8

It absolutely wild how Intel is super desperate to make the M1 powered MacBooks look bad. Up until a few months back the MacBook Air and MacBook Pro were crippled laptops in terms of performance, with thermal issues extremely common due to Intel’s fiery chips. Now that everything has been fixed and improved, Intel believes Apple made a bad call.