Lenovo's next-generation Yoga series notebooks with Intel's latest 11th Gen Tiger Lake CPUs and NVIDIA's GeForce GPUs based on the Turing architecture have leaked out. The leak comes from various sources, primarily NotebookCheck (via Videocardz) who have compiled the info & provided the details for Lenovo's upcoming lineup of notebooks.

The next-generation Lenovo Yoga notebook lineup for 2020 will include a range of products in the Yoga 9 and Yoga 7 categories. The Lenovo Yoga 7 will come in Yoga Slim 7, Yoga Slim 7 Carbon, and the Yoga Slim 7 Pro variants while the Yoga 9 series will feature the Yoga Slim 9 & the regular Yoga 9 variants. The original source behind the leak is twitter user WalkingCat or @h0x0d. 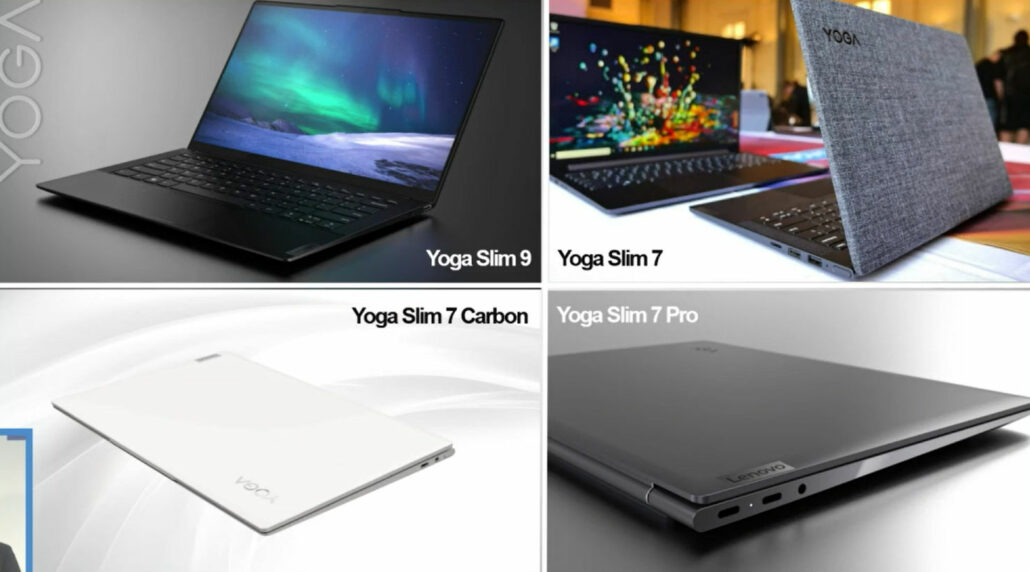 Let's start off with the Yoga 7 series notebooks which include the three variants mentioned above. All three variants are powered by Intel's 11th Generation Tiger Lake-U CPU with the specific variant being the Core i7-1165G7. We've seen several leaks of this chip and in terms of specifications, it has 4 cores & 8 threads on a brand new 10nm+ process node. Along with the enhanced process, these new cores also use the Willow Cove core architecture which is expected to deliver major IPC gains over Sunny Cove cores which were featured on 10th Generation Ice Lake CPUs. From what we have seen in leaked benchmarks, the Core i7-1165G7 features a 2.8 GHz base clock, up to 4.7 GHz boost clock, and 12 MB of L3 cache.

In addition to the updated CPU cores, these Tiger Lake CPUs also come with the brand new Intel Iris Xe graphics chip based on the next-gen Xe graphics architecture. The GPU features 96 EUs or 768 stream processors and clocks in around 1300 MHz. We've seen some great performance data from this chip and it delivers a good lead over the competing discrete and integrated GPUs such as the NVIDIA MX300 series and AMD's 7nm Vega integrated graphics.

Previous leaks have suggested that the MX450 will be powered by the TU117 GPU and feature up to 2 GB of GDDR6 VRAM. It will definitely fall below the GTX 1650 in terms of performance despite the use of the same GPU due to a constrained TDP & cut-down design but will offer higher battery times.

The Lenovo Yoga Slim 7 and the Yoga Slim 7 Carbon will feature a 13.3" display with a native 2560 x 1600p resolution and a 16:10 aspect ratio. Both devices will be powered by a 50Wh battery. The Pro variant will feature a 14" display and a 2K resolution (16:10 aspect ratio) with 400 nits brightness. The screen will come with a 90Hz refresh rate and apparently, the Pro variant will be the only one with option to select from the two NVIDIA discrete GPUs while the standard Slim variants will be powered by its integrated Iris Xe graphics chip.

The Lenovo Yoga 9 series will include the two 15.6" and a single 14" variant. Both the Lenovo Yoga 9 and the Yoga Slim 9 are 15.6" variants which feature 4K panels and are VESA HDR 400 certified & support Dolby Vision. The laptops are stated to use the Intel Tiger Lake Core i7 CPUs too but it's not known which specific variant is Lenovo going to offer on them. 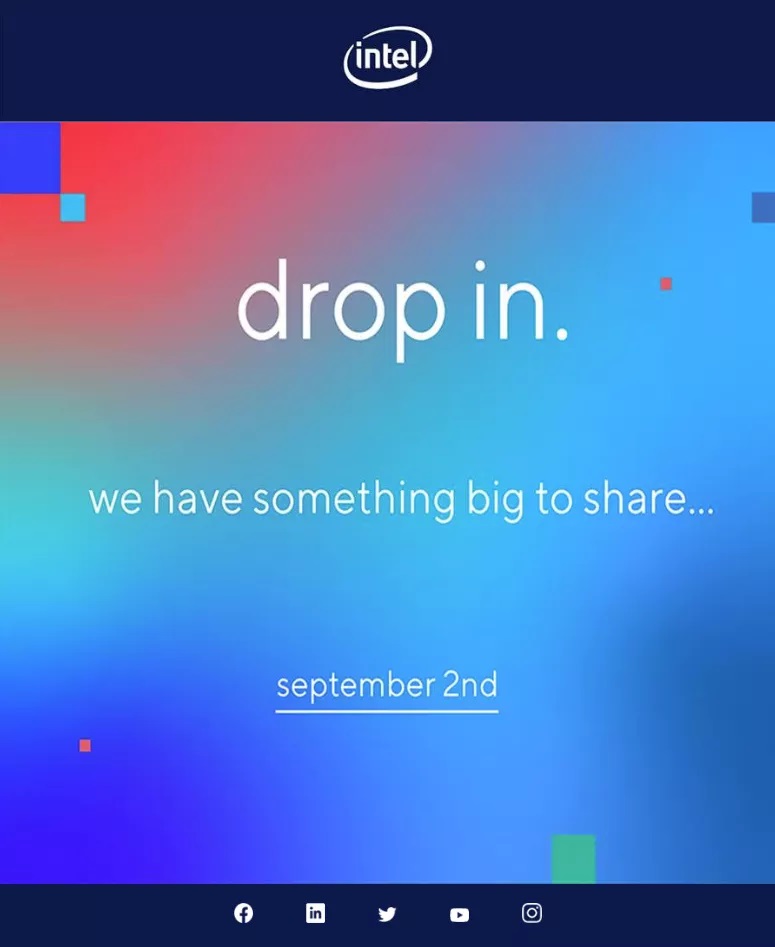 There's currently no word on the pricing and release date of these notebooks but Intel has teased a launch of 'Something Big' for September 2nd so we may be getting an official announcement from Intel soon and it makes sense since the Tiger Lake CPUs were planned for a Summer 2020 launch.