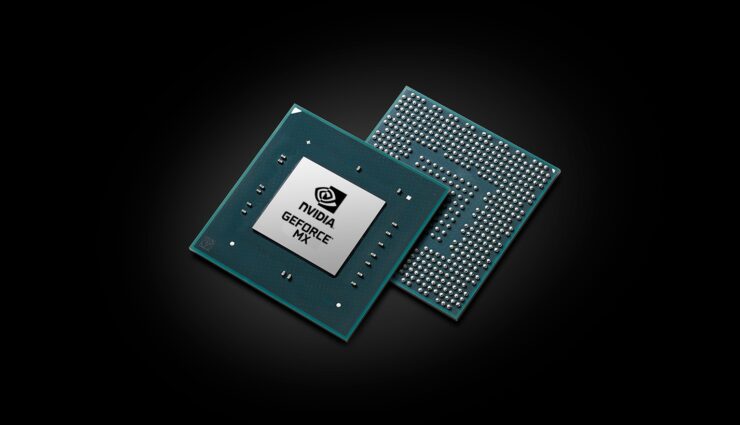 NVIDIA is preparing the successor to its Pascal-based GeForce MX 300 series entry-level mobility graphics chips which will feature the Turing GPU architecture. The MX series of GPUs target entry-level notebook designs, featuring a mix of low power and good graphics performance but they've yet to see architecture parity with the higher-end GeForce Desktop and Mobility parts.

NVIDIA has refreshed its Turing based GeForce RTX and GeForce GTX lineup on both desktop and notebook fronts. With the likes of the RTX 2080 SUPER (Max-Q / Max-P), they currently dominate the high-end and even the mainstream segment with little to no effort by AMD's RTG to compete against them with its own Navi based lineup which has yet to be seen in action in this space. But, there's one market where NVIDIA's GPU efforts are getting crushed by the day and that's the iGPU side of things.

Intel's Ice Lake with Gen 11 and AMD's enhanced Vega GPUs have allowed notebook GPU makers to stop relying on NVIDIA's discrete GPUs as these modern integrated solutions offer great graphics performance and don't require excess power or cooling requirements in a notebook. While NVIDIA has been trying to release and refresh its GeForce MX lineup to get the attention of laptop vendors, it's efforts have mostly been to release parts based on the previous generation Pascal architecture. 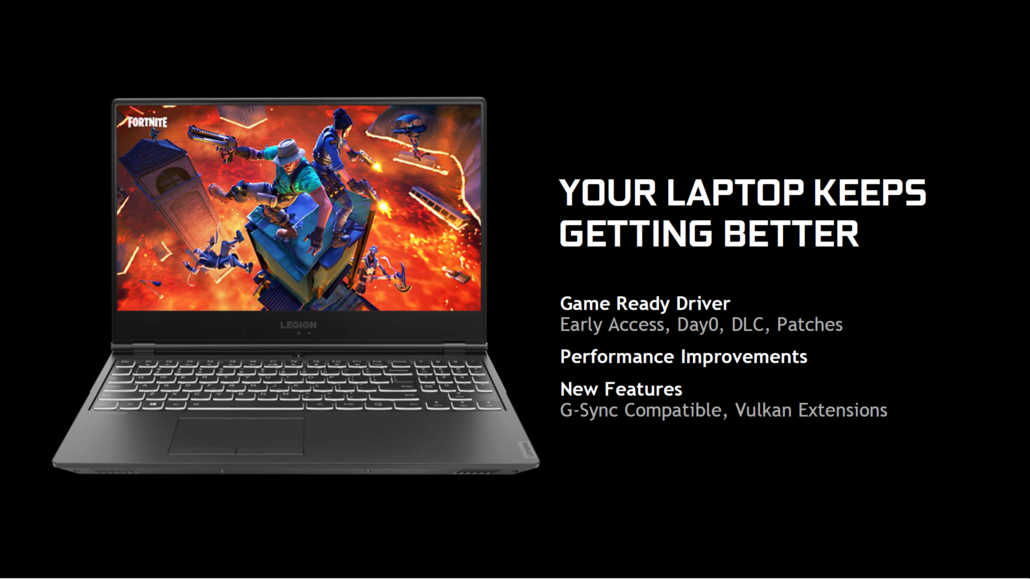 NVIDIA's most recent GeForce MX300 series chips are based on the Pascal GP107 and Pascal GP108 architecture and while the specifications have seen a good boost along with a performance with up to a 70% boost over AMD's Ryzen 'Picasso' based CPUs Intel's Ice Lake CPUs, both Intel and AMD are not sitting ducks and will be updating its notebook iGPU lineup in the coming months. AMD already did so with the release of its Ryzen 4000 lineup which offers up to 95% performance of the GeForce MX350 with much lower power requirements since it shares its TDP with the 25W Renoir Ryzen 7 4800U APU. The Ryzen 7 4800U isn't even the best chip in AMD's lineup with the Ryzen 9 4900U & the Ryzen 9 4900H taking it up a notch in total graphics horsepower versus NVIDIA's GeForce MX GPUs.

Intel, on the other hand, is also preparing its Tiger Lake-U processors which will deliver 2x the GPU performance uplift over Skylake's Gen 12 GPUs. The new Xe DG1 GPUs are expected to deliver very good performance numbers in a integrated design and are expected to launch in the second half of 2020.

So how will NVIDIA tackle these two opponents with pose a large threat to their entry-level efforts? The answer is with Turing. NVIDIA's next MX GPU has leaked out by ROGame, a TU117 GPU based part that has a base clock of 540 MHz and up to 2 GB of GDDR6 memory clocked at 10 Gbps. The chip has a TDP of under 25W so similar to the current GeForce MX350, but it would definitely offer much better performance. 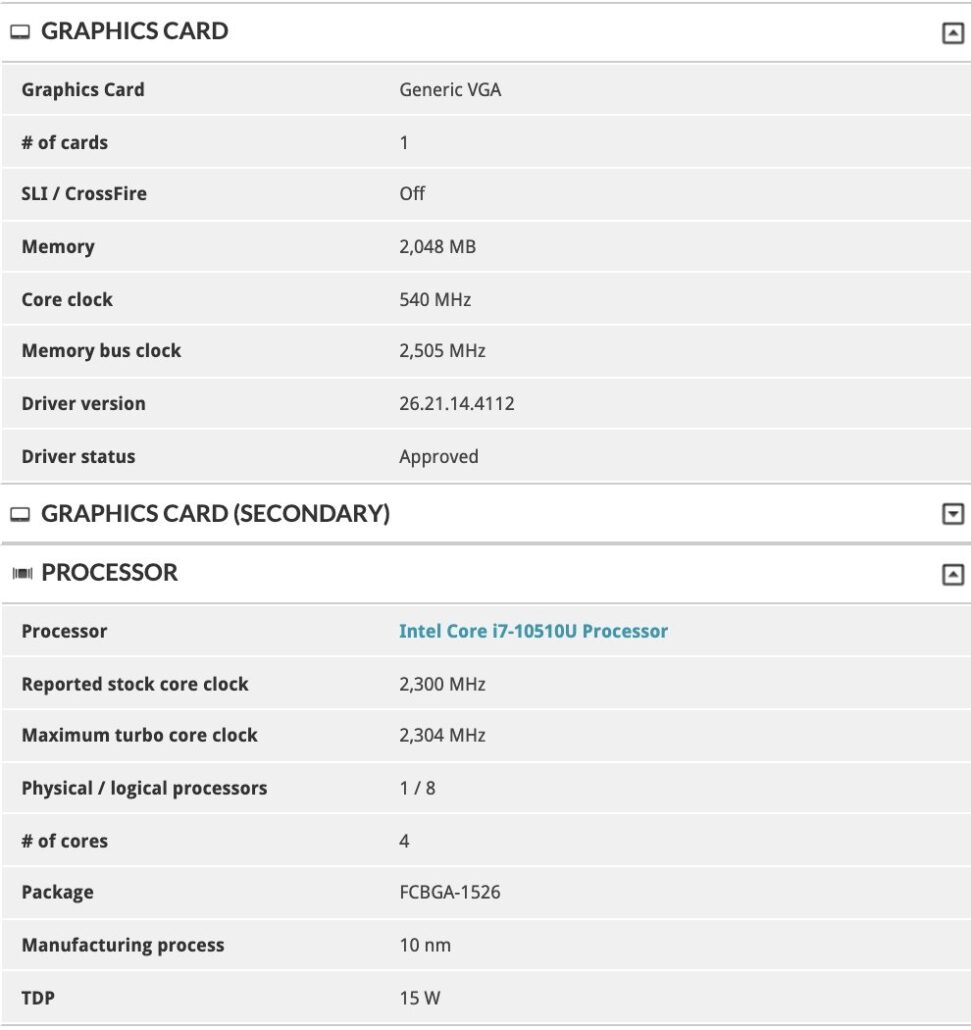 As per NotebookCheck who managed to uncover some details on the next-gen GeForce MX GPUs, it is stated that they are being developed primarily to take on Intel's Xe DG1 GPUs. The reason is simply that Intel-based entry-level notebooks are a huge market seller and till now, consumers who required extra graphics performance would get an entry-level Intel laptop with NVIDIA's entry-level MX GPUs. They are a perfect balance for budget users who want a GPU ideal for their needs in an entry-level product. But with Tiger Lake Xe GPUs, that would change as Intel will be offering some thing better than NVIDIA's current MX GPUs, integrated on its own chip.

The MX400 series as I would like to call it will have two variants as NotebookCheck reports, both are based on the TU117 GPU, one being based on the TU117-655-KA/B/A1 SKU and the other being based on the TU117-650-A1 SKU. Both variants will be fabricated on the 12nm process node and will feature PCIe Gen 4 interface, making them the first Gen 4 enabled mobility GPUs at launch. The faster variant will feature GDDR6 64-bit memory while the second variant will feature a mix of GDDR6 and GDDR6 configurations. These GPUs are mentioned to feature a TDP of 25W and will go into mass production by May-June 2020 so expect a launch in the second half of 2020.

Based on the numbers, we can expect anywhere between 80-90% performance of the GeForce GTX 1650 which would be amazing for an entry-level 25W laptop chip. It will definitely be an interesting comparison between the new GeForce MX Turing based GPUs and the integrated parts from AMD and Intel in the second half of 2020 as all three vendors try to offer extra graphics performance in entry-level notebook designs.

Which entry-level notebook GPUs do you think will have the best performance per dollar and performance efficiency in 2020?
Share Tweet Submit