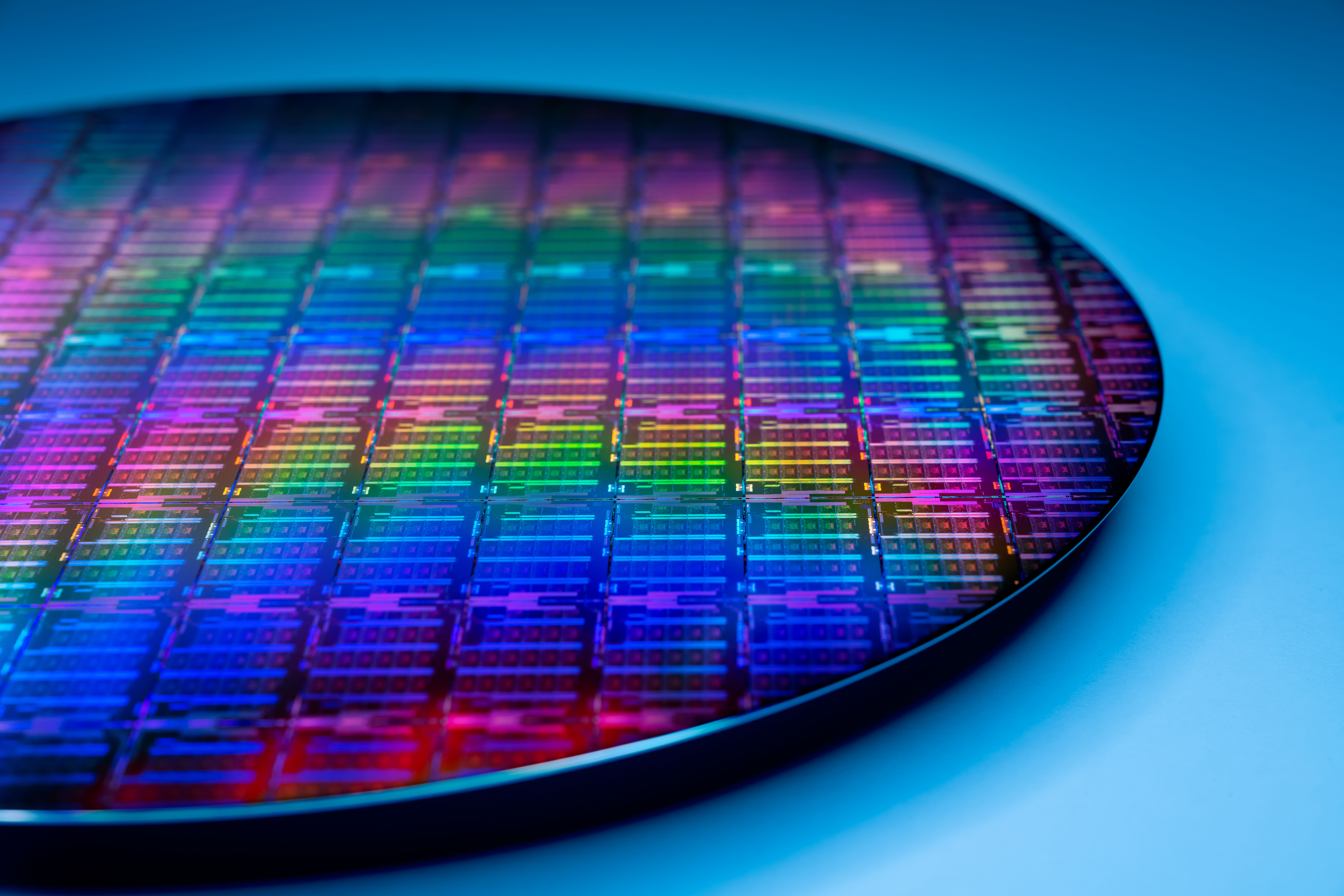 Intel's CEO, Pat Gelsinger, has announced that his company will be hosting its 'Intel Unleashed' webcast on 23rd March. Pat states that exciting things will happen during the webcast & we may already know a thing or two that should be making an appearance during the live event.

As tweeted out by Intel's CEO, the company will host its 'Intel Unleashed' event next week. The teaser image shows the picture of a silicon wafer but on a closer inspection & with a higher-quality image posted at Intel's newsroom, we can confirm that the webcast will primarily focus on the 3rd Gen Ice Lake-SP Xeon CPUs. Following is the tweet and the official PR from Intel:

Exciting things are happening on 3.23.21! Please join me for a business update and webcast address on the new era of innovation and leadership @Intel. https://t.co/QHyvY4s2jh pic.twitter.com/meuRXcqq74

Join CEO Pat Gelsinger for a business update and webcast address on the new era of innovation and technology leadership.

Where: Watch live on the Intel Newsroom at http://newsroom.intel.com.

The silicon wafer is composed of 28 core Ice Lake-SP Xeon dies. We know that Intel would offer up to 40 core processors within its 3rd Gen Xeon family this time around to tackle AMD. The Xeon lineup based on the Ice Lake-SP design will be using the 10nm+ process node which shouldn't be mistaken with the 10nm SuperFin process which only lands on Sapphire Rapids Xeons later this year. The Ice Lake-SP processors will be featuring the Sunny Cove core architecture which was introduced back in 2019 and coming to servers in 2021. It should be noted that Intel has a more modern Willow Cove architecture powering its consumer & commercial processors right now so we aren't getting that on the server-side. 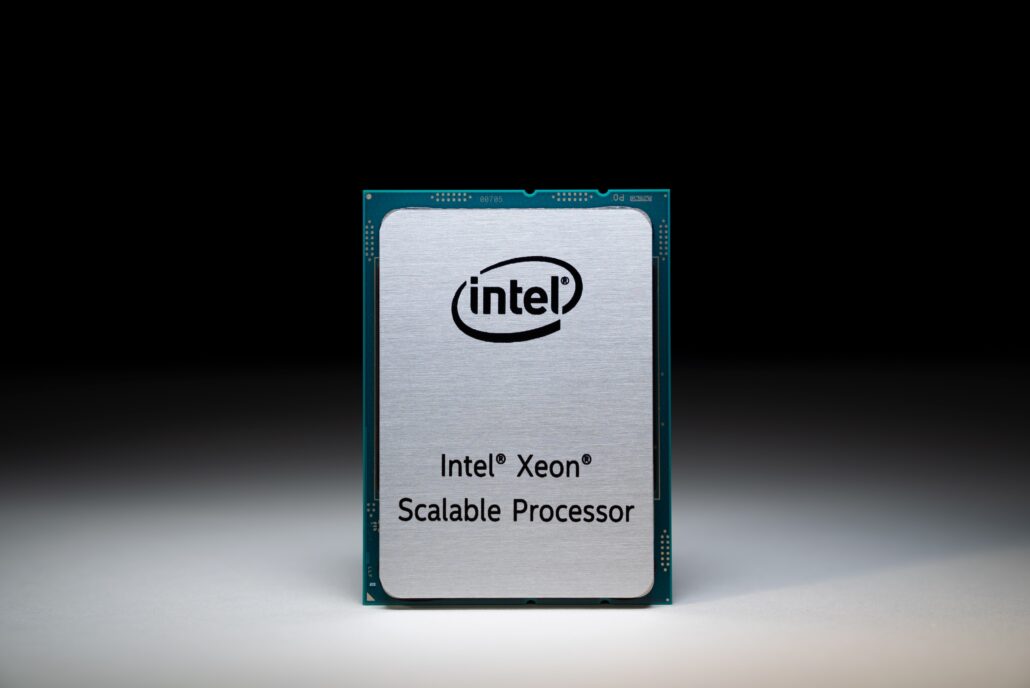 Intel's Xeon Ice Lake-SP lineup is split between Platinum, Gold, and Silver SKUs. The top SKU is said to be the Xeon Platinum 8380 which would feature 40 cores, a base clock of 2.30 GHz, and a 270W TDP. Compared to AMD's flagship, we are looking at lower cores and a lower base clock however, Intel's architecture and process nodes are tuned for higher clock speeds so that might mark a small win for the blue team.

Other than the Xeon announcement, we can also expect Intel to provide us with better information regarding its next-generation Xeon roadmap, an update on external/internal fabs utilization, and a couple of teases on other announcements such as the Xe-HPG parts which have been confirmed for unveiling on 26th March.