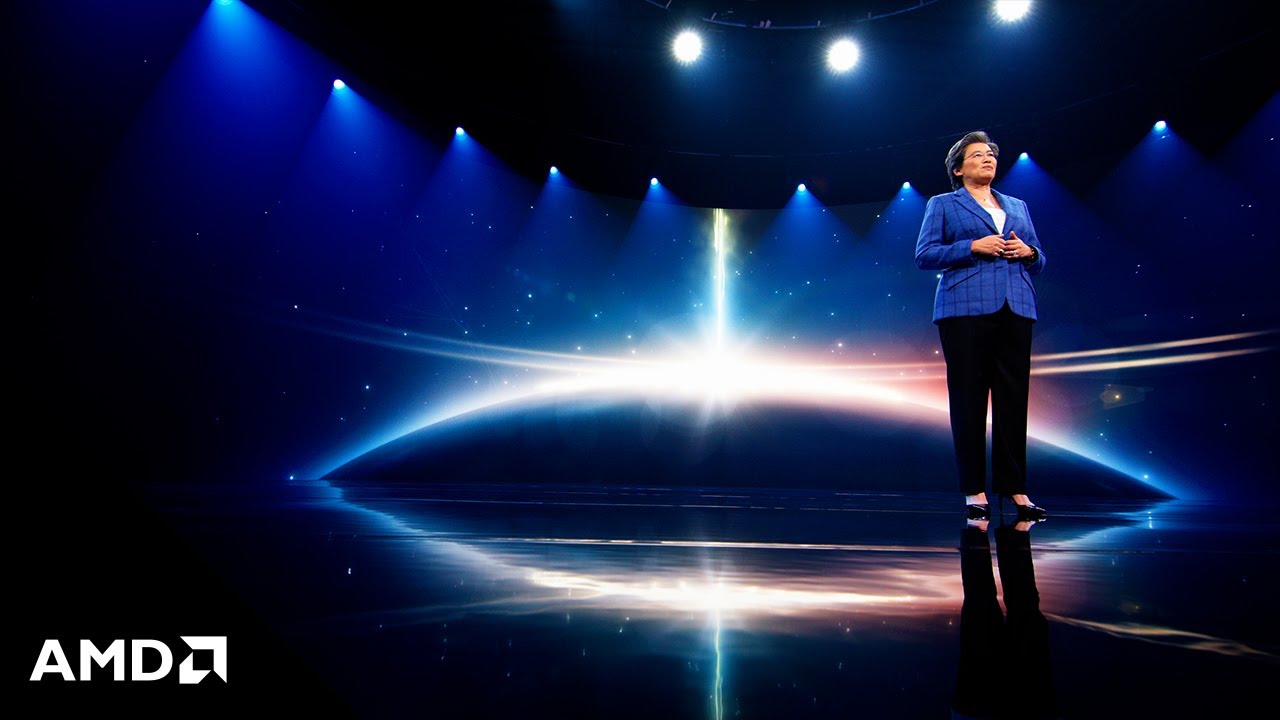 AMD is officially launching its 3rd Gen EPYC 7003 Series CPUs today which will be part of its Zen 3 based Milan family. The CPUs will be announced at 8 AM (Pacific Time) in a digital keynote that will include presentations by AMD's top executives including CEO, Dr. Lisa Su.

The AMD 3rd Gen EPYC Milan CPU family will be the last family to be featured on the SP3 socket platform. As such, AMD wants to make a final release for the platform which is grander in every proportion than Rome. From what we have heard and seen, the Zen 3 core powered EPYC Milan lineup is going to utterly crush everything that Intel has including its next-generation Ice Lake-SP Xeon lineup.

The launch will be accessible on the 3rd Gen AMD EPYC launch site starting at 8 a.m. PT/11 a.m. ET. A replay of the webcast can be accessed after the conclusion of the live stream event and will be available for one year after the event. via AMD

Coming to the specifications, we are expecting to see at least 19 SKUs within the 3rd Gen AMD EPYC Milan family. These processors will be based on TSMC's 7nm process node and will be powered by the Zen 3 core architecture. The lineup will feature up to 64 cores, 280W TDPs, & increased clocks compared to the 2nd Gen EPYC Rome lineup.

Both AMD EPYC and Intel Xeon 3rd Gen server CPU lineups will be going up against each other soon. AMD has so far been disrupting the server market space and gaining share by offering an insane value with their EPYC CPUs and their efficiency, node, performance, compute advantage within the space has increased by a huge factor in the last couple of years while Intel lacked by relying on the same process and architecture for years.