Microsoft has released numerous security patches and hotfix updates to the Windows 10 10240 build in an attempt to rid of all the bugs before the operating system is released to public on July 29. As the launch draws closer, Intel and Microsoft are working together to fix a bug that is reportedly affecting battery life of some of the machines running Windows 10. 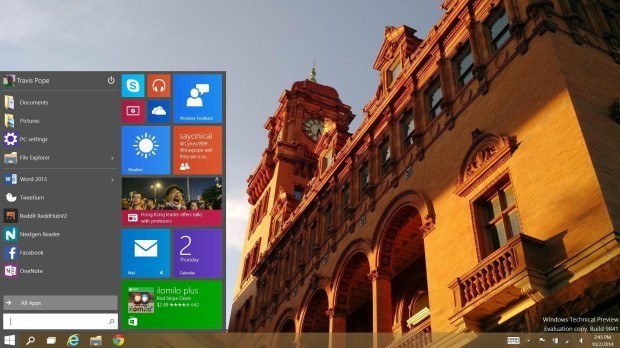 While Microsoft has managed to squash a terribly weighty ton of bugs that were plaguing earlier builds of Windows 10, there's still a battery bug affecting the OS on some laptops. This particular problem is being fixed by both Intel and Microsoft as it was confirmed by an Intel spokesman that the company is working to patch a minor bug that reduces the battery life of some machines by less than 10 percent. The goal here is to take the battery life of Windows 10 powered machines on par with a Windows 8 machine. Here's the complete statement that Intel offered to the folks at PCWorld:

Windows 10 is currently frozen as the RTM build was signed on and no more builds are expected, however, Microsoft is expected release a big "Day 0" update for Windows 10 on July 29 right after the launch. Company has also released quite a few updates and bug fixes to the current Insiders build. Along with Microsoft, its OEM partners are also readying their distribution channels and optimizing services as the Windows 10 launch nears. HP, Dell, Acer, and enterprise-focused partners are all fixing things up at their ends to better support the "last" Windows operating system.