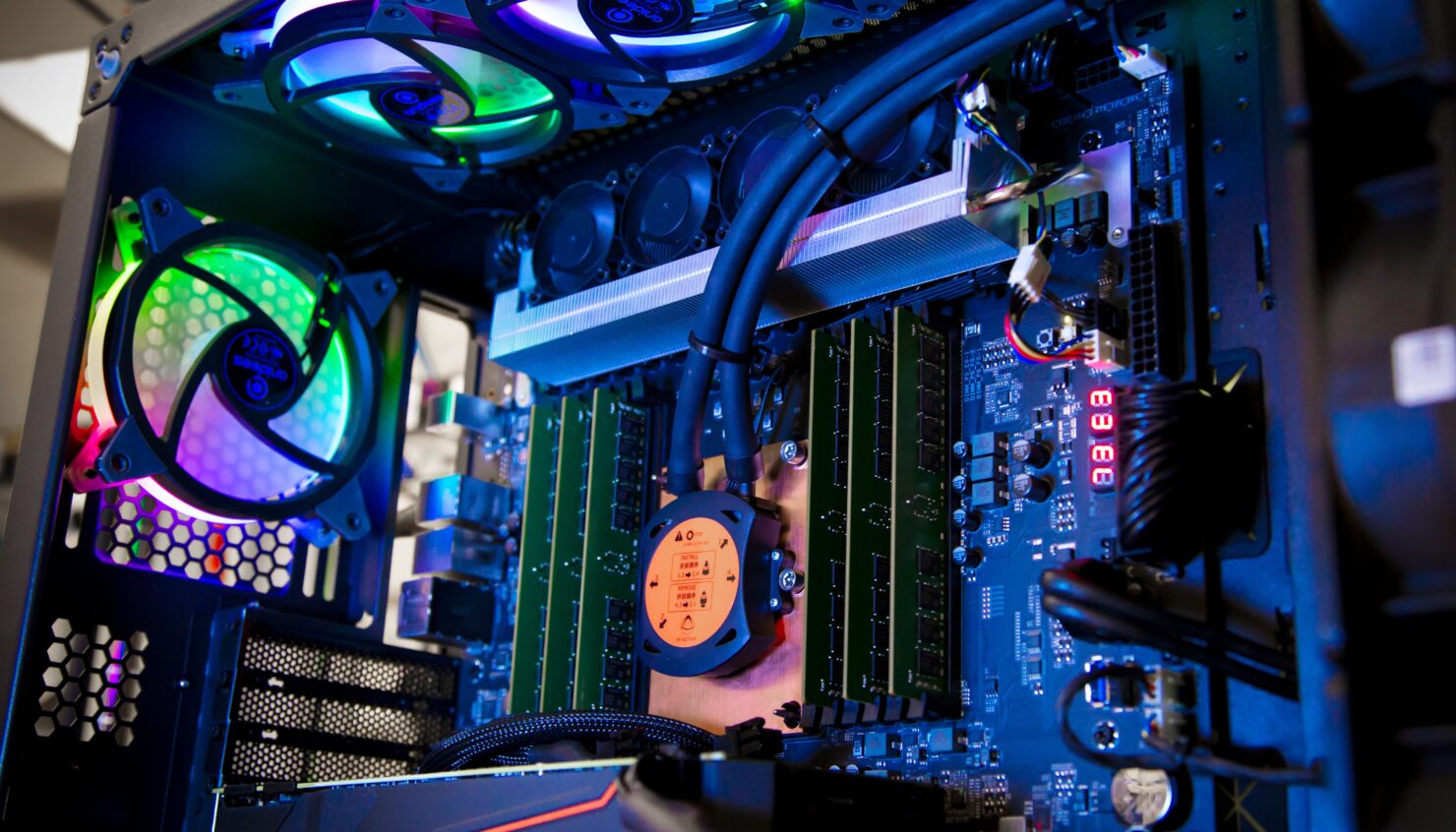 Intel has decided to discontinue work and production for the extremely overclockable Xeon W-3175X CPU, which is loaded with 28 cores. The Intel Xeon W-3175X was the company's answer to go head-to-head with the family of AMD Ryzen Threadripper CPUs. Intel's Xeon W-3175X spouted not only the ability to overclock the CPU but also have a high core count.

Intel To Discontinue It's Only Threadripper Competitor, The Xeon W-3175X, Next Fall - Gearing For A New HEDT Launch?

Intel states that the demand in the market for their Xeon W CPUs was declining and that the company would be approaching focus on other Intel technologies. It is no surprise when the Intel Xeon W CPUs have an MSRP of $2,999, along with the need for expensive devices, such as a compatible motherboard, advanced cooling options, six-channel DDR4 memory, and a PSU with high performance. AMD and the Ryzen Threadripper family was a more cost-efficient option along with more cores than Intel.

Intel does offer a non-overclocking workstation option with their Ice Lake-SP series that is essentially the Xeon W-3375 with a 38 core count and the Xeon W-3365 CPU with 32 cores. 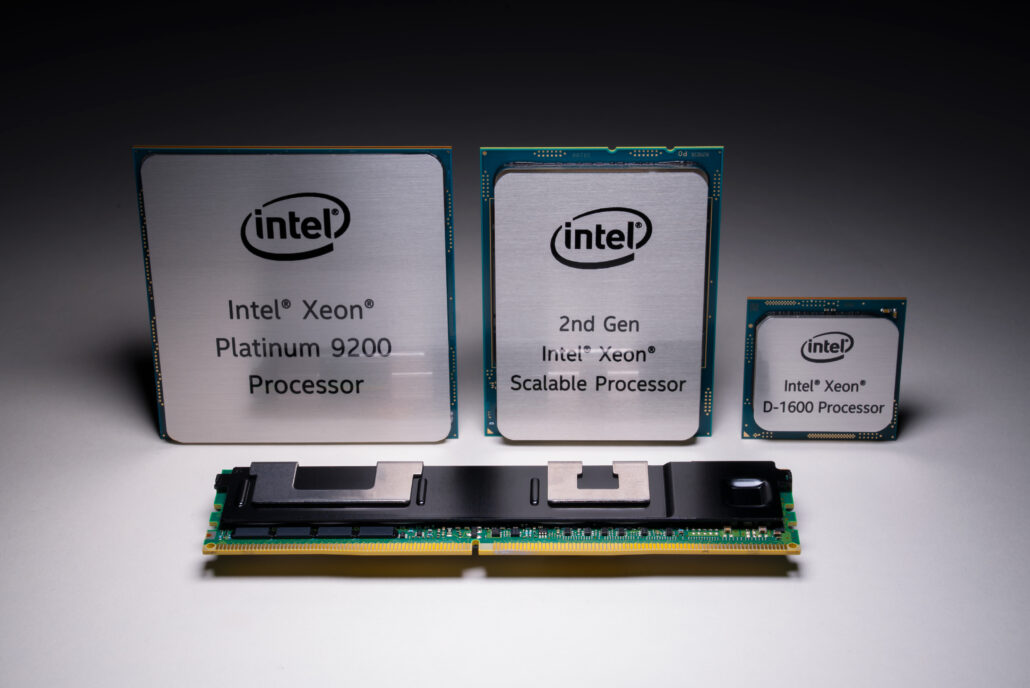 The Intel Xeon W-3175X CPU was intended for high-processing workstations, with the capability of processing at 5.0 GHz utilizing all cores onboard. To be able to process at 5.0 GHz, however, required overclocking the CPU and efficiently cool the CPU at the same time. While it was impressive to overclock the CPU at such a high frequency, the cost of doing so was not accessible for most enterprises. Intel did show that the base clock could run at 3.10 GHz and process as high as 4.30 GHz on a single-core turbo at Computex 2018 but advertised that it could become overclocked under the right conditions.

Intel's Xeon W-3175X CPU has a 255W TDP base, but can be increased immensely when overclocked. This caused motherboard manufacturers to design VRM modules with 30 or so power stages so that the processor could activate overclocking. Such a feat made compatible motherboards expensive, and only a few manufacturers were available—ASUS, EVGA, and Gigabyte.

For consumers that are interested in purchasing the Xeon W-3175X does have plenty of time. The last date to order the CPU is April 29, 2022, with Intel planning to finalize shipping on October 28, 2022. It is likely that Intel is planning to update its entire HEDT portfolio of chips next year as is made evident in the recent roadmap leaks which talk about Sapphire Rapids-X and W790 platform.