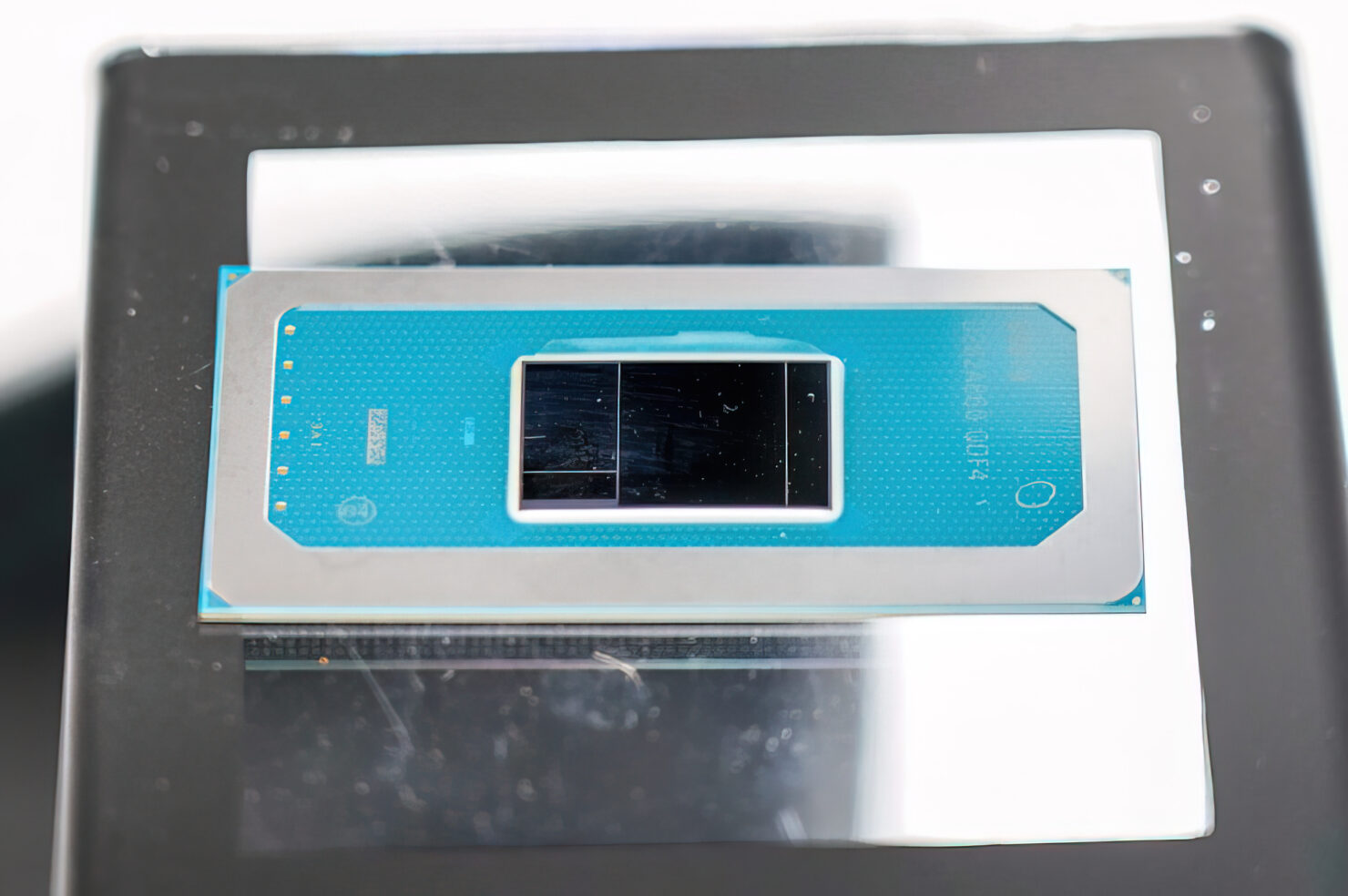 Intel has shown off its 14th Gen Meteor Lake CPU in standard and high-density die flavors to the press who visited the 'Vision' event. The dies show a closer look at the blue team's next-gen chip which will power the laptop and desktop segment in 2023.

At the end of last month, Intel announced that they have achieved Power-On for their 14th Gen Meteor Lake CPUs, scheduled for a 2023 launch. Now, the company has given the first close-up look at Meteor Lake which, as expected, comes in a multi-tile design, utilizing core IPs fabricated over at both Intel and TSMC. These are then integrated and shipped in a single package during the post-process stage.

In pictures published by PC-Watch, you can see that there are two distinct 14th Gen Meteor Lake packages. The first one is the standard package while the second one is a high-density package. One of the key differences between 12th Gen Alder Lake and 14th Gen Meteor Lake packages is that the latter lacks the PCH die and instead, features it on the same chip in a tiled architecture design. If you look up close, the main die is composed of at least four tiles and each of the tiles could offer further tiles which are necessarily true for the GPU which is based on a new tGPU (Tile-GPU) design.

Chiplets, or Tiles as Intel seems to refer them, will play a huge role in shaping the company's next-generation chip portfolio, both CPUs and GPUs. In addition to Meteor Lake, Chipzilla also showed off its Sapphire Rapids Quad-Tile packages in both HBM and non-HBM flavors while also giving a close-up of their flagship GPU, the Ponte Vecchio with Xe-HPC architecture. Both Sapphire Rapids and Ponte Vecchio were confirmed during the 'Vision Event' to be shipping to Argonne National Laboratory to power their upcoming Aurora Supercomputer which should come operational this year.

Researchers, get ready for faster #supercomputers.