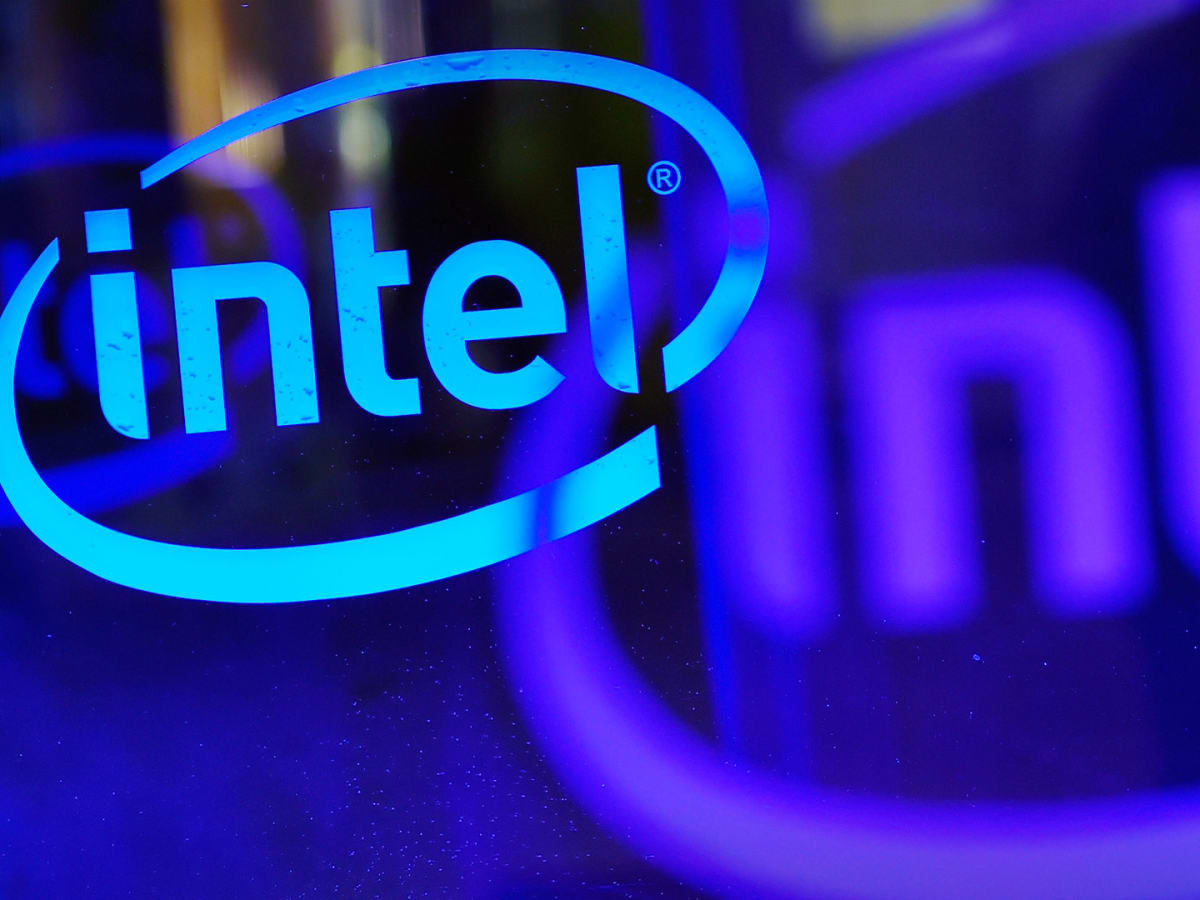 Intel (NASDAQ:INTC) is set to announce its earnings for the third quarter of 2021 today, allowing investors the opportunity to gain insight into how the company is weathering the ongoing global components shortage and the attendant impact, if any, on its margins.

Intel (NASDAQ: INTC) Earnings Release for the Third Quarter of 2021

For the three months that ended on the 30th of September 2021, Intel reported $18.1 billion in non-GAAP revenue. The number barely missed consensus expectations.

Here is the performance of Intel’s business segments in Q3 2021:

Readers should note that analysts expected the Client Computing Group (CCG) to post sales of $9.64 billion and the Data-Center Group (DCG) to generate $6.65 billion in revenue during the quarter. During Q3 2021, IOTG recorded an all-time high revenue, while DCG and Mobileye also showed healthy growth.

Investors have reacted negatively to Intel’s latest earnings release, with the stock registering a loss of a little over 6 percent during after-hours trading due to muted guidance and missing expectations on non-GAAP revenue.

As stated earlier, Intel and other semiconductor companies are currently grappling with a global shortage of key components. Nonetheless, the strength in the company's CCG segment demonstrates that Intel is navigating these stormy waters with relative dexterity.

On another positive note, Intel is launching its 10nm Alder Lake desktop CPUs on the 04th of November. As per early reports, the CPU handily beats AMD’s Zen 3 CPUs that are built on TSMC’s 7nm architecture. Moreover, Intel’s 10nm-based Server CPUs, launched toward the start of the summer, have been gradually increasing their presence across most major cloud platforms on the back of a 30 percent performance boost relative to older iterations.

As we’ve noted a few times before, Intel is currently undergoing a major restructuring process. As an illustration, consider the company’s laser focus on its fab unit that now reports directly to the CEO Pat Gelsinger. While it remains to be seen whether this $20 billion initiative would result in a turnaround, Intel does seem to have lost its chronic lethargy that became its hallmark over the past few years.

On a parting note, Intel has apparently abandoned its plans to acquire the chip designer SiFive, a provider of commercial RISC-V processor IP and silicon solutions based on the RISC-V instruction set architecture.