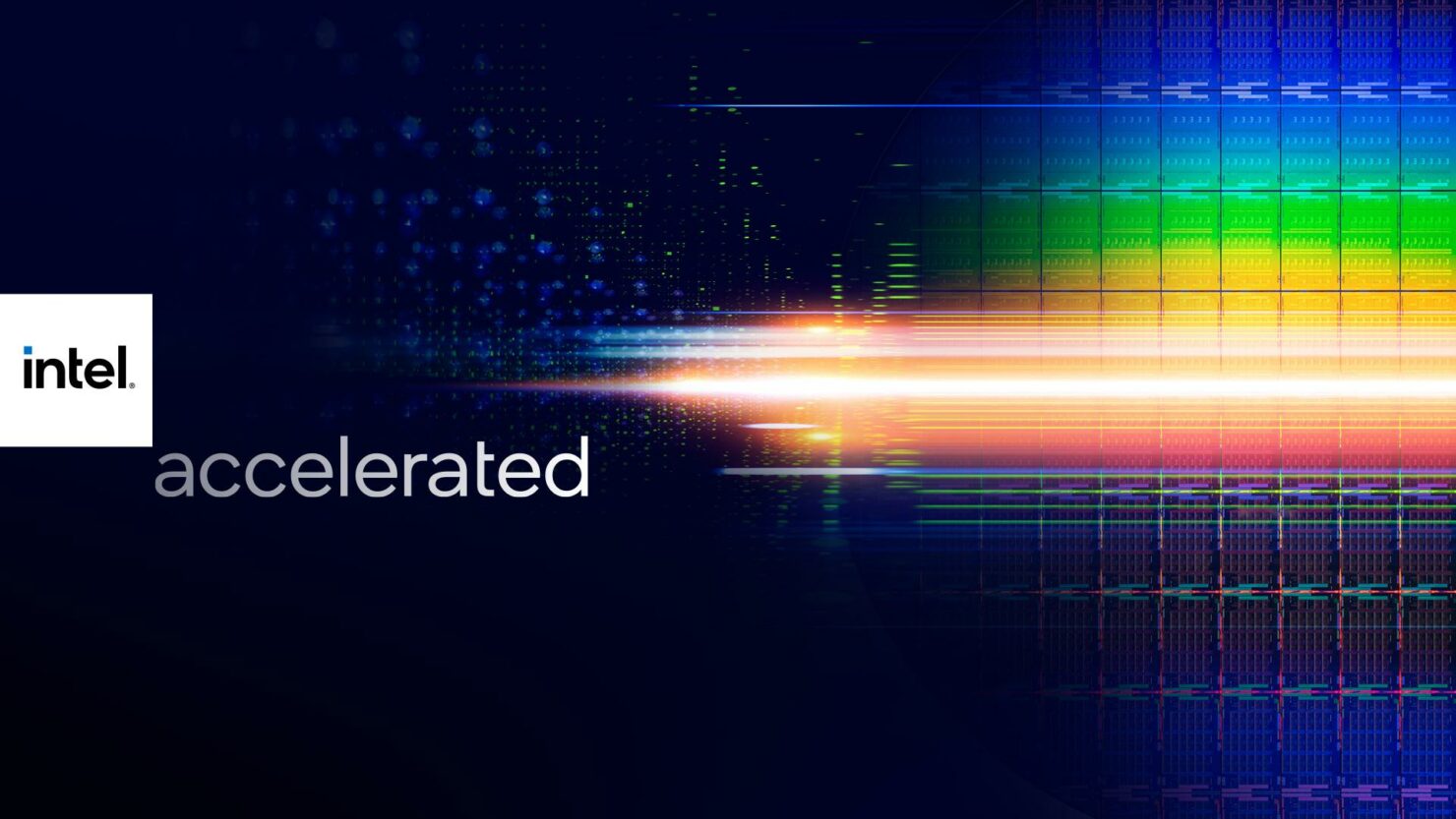 In a rare announcement, Intel is going to be shedding some much-needed light on their IDM 2.0 and process roadmap. This announcement comes hot on the heels of an Nikkei Asia report claiming that Intel had put in a very large order for 3nm CPUs at TSMC. The webcast will be hosted by CEO Pat Gelsinger and Dr. Ann Kelleher (SVP and GM of Technology Development) and streamed publicly at the link given below.

Pat tweeted out the following a couple of hours ago:

Excited to give you all a look at our roadmap of process and packaging innovations. Mark your calendars! https://t.co/bm7u6ZK7vk

The full text of the invitation can be seen below:

Intel is accelerating its annual cadence of innovation with new advancements in semiconductor process and packaging as part of its IDM 2.0 strategy.

Join a webcast with CEO Pat Gelsingerand Dr. Ann Kelleher, senior vice president and general manager of Technology Development, where they will provide a deeper look at Intel’s process and packaging roadmaps.

Where: Watch live on the Intel Newsroom.

Event Replay: A video replay will be available on the Intel Newsroom following the webcast.

Updates: ­­­­ To receive updates on the news, visit the Intel Newsroom and follow along on Twitter with @IntelNews.

With Intel's Ice Lake processors delayed by 3 months, everyone has been looking at the company to share more details about its future roadmap. With the company shifting to IDM 2.0 and also starting a strategic relationship with TSMC which includes fabricating not only Xe HPG GPUs but certain CPUs as well, there was a real dearth of information for investors to properly value the company. It seems, however, that Pat will be quenching at least some of this thirst for information and answering some pertinent questions about process and foundry roadmaps.

AMD is all set to introduce its Genoa line of enterprise-grade CPUs which will be built on the 5nm process from TSMC and based on initial benchmarks, should be able to outperform Intel's Ice Lake parts. That said, considering there is a massive supply-side bottleneck in everything from raw wafers to ABF substrate, AMD's market share capture remains limited by the amount of volume they can ship (which is significantly under the overall demand). This silver lining for Intel will allow it just enough time to make an attempt to defend its market share till late 2022 - when the supply issues are thought to start to lessen.

On the GPU side, NVIDIA has been going as strong as ever on the back of their Ampere GPUs with a killer app under their hat: DLSS. With Intel promising XeSS (machine learning-based upscaling) to compete with the same, their Xe HPG GPU is on track to become a crowd favorite assuming they can keep up with demand. Considering how slammed TSMC is with regards to capacity, we are pessimistically certain that Xe HPG will also be scalped to the same level as NVIDIA cards when it launches. That said, the global market has been showing signs of slowing down and prices in Germany and some third world countries are already down from 300% MSRP to just under 150%. This would be great news for gamers and something that would allow Intel's GPU ambitions to get a clean takeoff from the get-go.