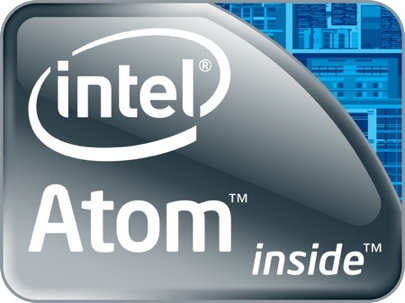 Intel would be launching its Bordenville platform for micro-servers sometime around this quarter however details of its successor known as the Edisonville Platform have already been detailed by CPUWorld.

The current Bordenville platform will have "Centron" SOC chip which features two Atom Saltwell cores and support for  single-channel DDR3 memory, PCI Express 2.0 interface, and a few I/O controllers. The Centron Atom Processors will out do the need of I/O controller hub but it still needs to rely on external controllers to support Ethernet, SATA and USB interfaces.

This is where Edisonville comes in, the next micro-server platform built on the Avoton atom processors (SOC). The Avoton atom processors would support SATA, Gigabit Ethernet and USB connectivity through the on-board controller and won't need to rely on external connectors. The Avoton SOC would also have 16 PCI Express 2.0 lanes and the same I/O scheme of Centron would be carried over to these chips.

On the performance side, we would be looking at a strong performance per Watt ratio compared to the Centron and even higher than Intel's fourth generation Haswell core processors. This of course would be made possible by fusing the 2 to 8 22nm Silvermont cores on the Avoton with each core pair featuring 1 MB L2 Cache which suggests that the 8 Core module would feature 4 MB L2 Cache. Additionally, the new Avoton atom processors would also allow for Turbo Boost Technology support with TDP raging from 5 Watt to 20 Watt and clock speeds running in the 2.4-2.7 GHz mark.

According to reports, Edisonville Platform along with the Avoton Atom Processors (SOCs) would debut in the second half of 2013.