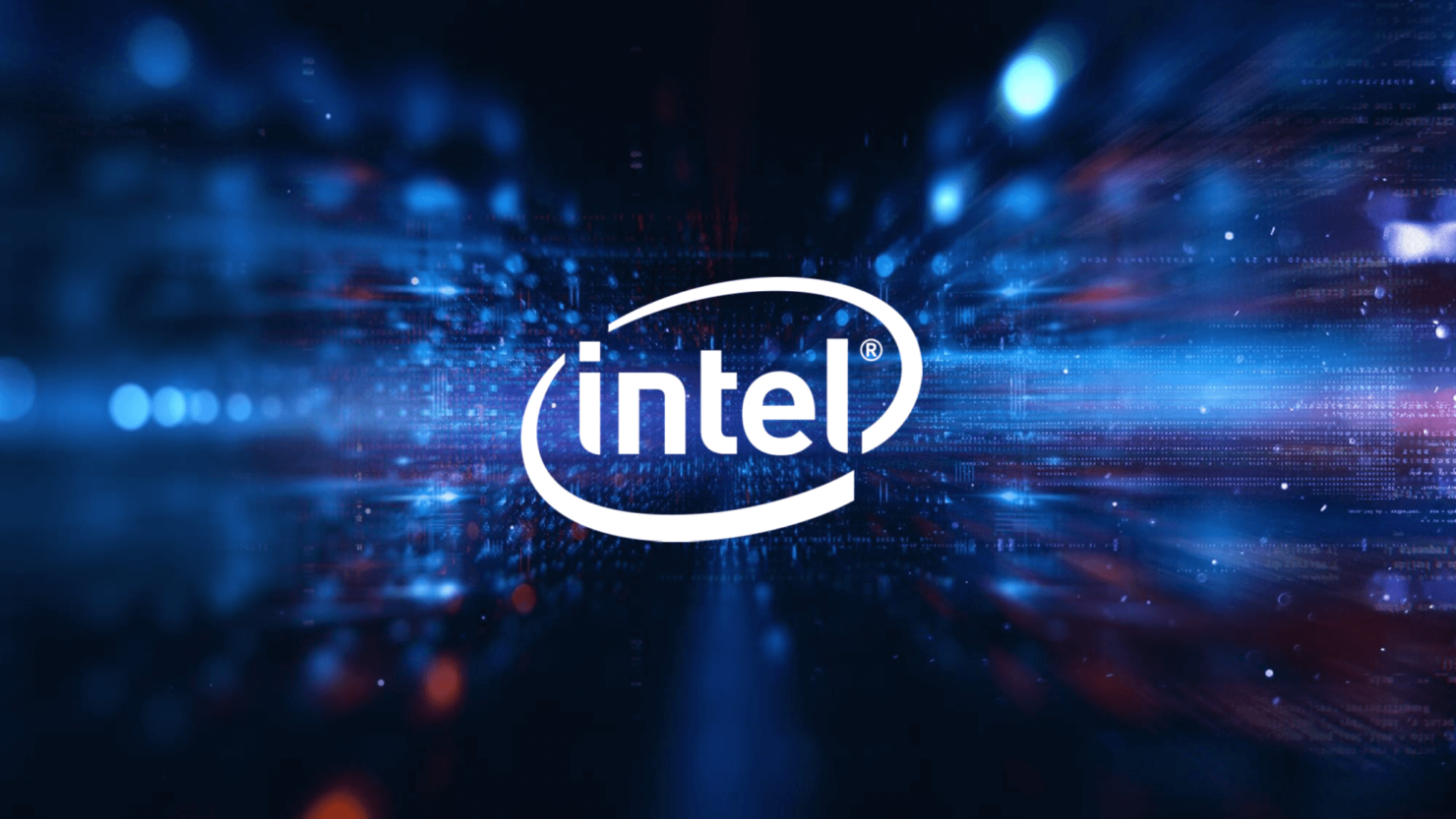 Intel has announced that, starting today, three of their tenth generation core lines are to be retired -- Comet Lake-U, Ice Lake-U and Lakefield.

Volker Risska of ComputerBase first reported that Intel would finish shipping the three product lines by April 2022. Intel's Lakefield series was their first line to utilize Hybrid Technology. Once the Lakefield series is discontinued, consumers will have to wait until Alder Lake for hybrid supporting technology.

The reason for Comet Lake-U, Ice Lake-U and Lakefield lines being discontinued is due to technological advances in computing, making way for faster and more efficient CPUs to be readily available for consumers.

The first 10 nm excursion by Intel, which made it into the mass market, suffered mainly from comparatively low clock rates, while the Ice Lake architecture itself marked a step forward and has only been used in the server environment for a few weeks comes. The notebook flagship Core i7-1065G7 presented at the time, which is now also being discontinued, only managed 3.9 GHz even in single-core turbo, months later Intel added a 28-watt version with a maximum clock rate of 4.1 GHz . Tiger Lake started right there and raised the maximum clock rates up to 5 GHz again.

Risska follows up by painting a picture of Lakefield as a failure to Intel's product lines.

To discontinue Lakefield after around a year is surprising at first sight, but in the end, given the signs of the future, it is not surprising either. Because the hybrid design with large and small cores will expand in size in Alder Lake. The first solution in the form of the two models Core i5-L16G7 and Core i3-L13G4 was not a good star from the start, and certain internal insights have probably been gained. From a purely commercial point of view, the product was a total failure with not even two devices on the market .

Below are the current Tiger Lake-U products available: