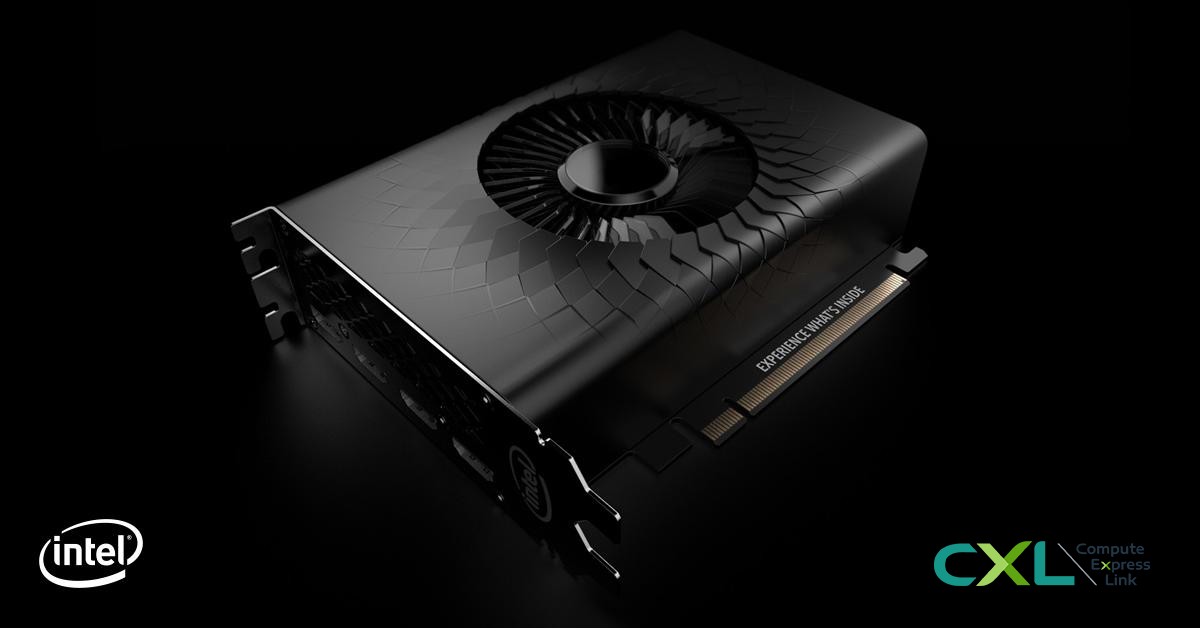 According to chatter on the grapevine, Intel's first-ever DG1 GPU will be just 23% more powerful than Tiger Lake graphics and is currently struggling to meet its TDP envelope of 25W. Oh and notice the rumor tag and its implications, or forever hold thy silence. Intel's Xe GPUs have captured the imaginations of tech enthusiasts everywhere and practically all of us cant wait for the duopoly to become a triopoly. But if this rumor is true, (and this is the second time we are hearing something along these lines) there might be more than a few hiccups before that dream can become a reality.

Intel's DG1 GPU struggling to fit inside TDP envelope of 25W, performance numbers alleged for the first time at 23% faster than TGL

The interesting thing about this rumor is that DG1 was obviously only going to be a training vehicle for Intel to cut its teeth into the world of dGPUs but we have previously heard rumors that Intel wasn't able to get any AIB on board to trial run DG1. While this is understandable considering no AIB would want to be the guinea pig for Intel to learn the ropes, another potential reason for this refusal has emerged: Intel unable to control the TDP envelope of the platform.

Before we go any further, here is what the Reddit thread states:

New news from Intel insiders this weekend. DG1 is not shaping up very well at all.

In terms of performance DG1's envelope is stated to be Tiger Lake + ~23%.

Thermals/Power is looking to be dismal as Koduri is having a hard time reigning in DG1's power envelope. Anyone that has followed his GPU designs know that this has been his downfall forever.

Intel does actually have a couple of notebook design wins currently but it was explained to me that these were deals to lend a bit of legitimacy to Koduri's program, rather than to actual translate to sales/profits. It was stated that Intel would "give these things away," if it had to.

The real question now is should we expect to see Koduri still be working for Intel after Q3'20? If not, you can expect to never see DG2 make its way to a retail product.

The thoughts of Intel actually being a player with the likes of AMD and NVIDIA in the world of GPUs is slowly slipping away.

While the rumor has other points of note as well, including the fact that the team is not able to get the TDP envelope under control, I personally believe that this is not something that would be cause for concern for Intel at this stage. This early in the game, the aim should be to get a working dGPU - tweaking can wait. The gaming market has already indicated on multiple occasions that TDP is the least of their concerns and frankly - a 25W GPU isn't something anyone would seriously buy anyways (unless priced at throwaway MSRP).

A discrete GPU with 23% more performance than Tiger Lake would make sense if the pricing is just right and considering Intel has the financial horsepower (ahem) to employ predatory/penetrative pricing in its first run to break into the market, this shouldn't really surprise anyone. Yet, here we are, the second in a string of rumors claiming Intel has run into serious trouble with its dGPU efforts.

I still maintain this though: I haven't heard anything so far that should be cause for concern. Building a GPU isn't a walk in the park. If it was, we wouldn't have a duopoly right now. Multiple stumbles, hurdles, and heartbreak are expected before you can have a viable product in hand and if anyone has the will and resources necessary to pull this off, its Intel.