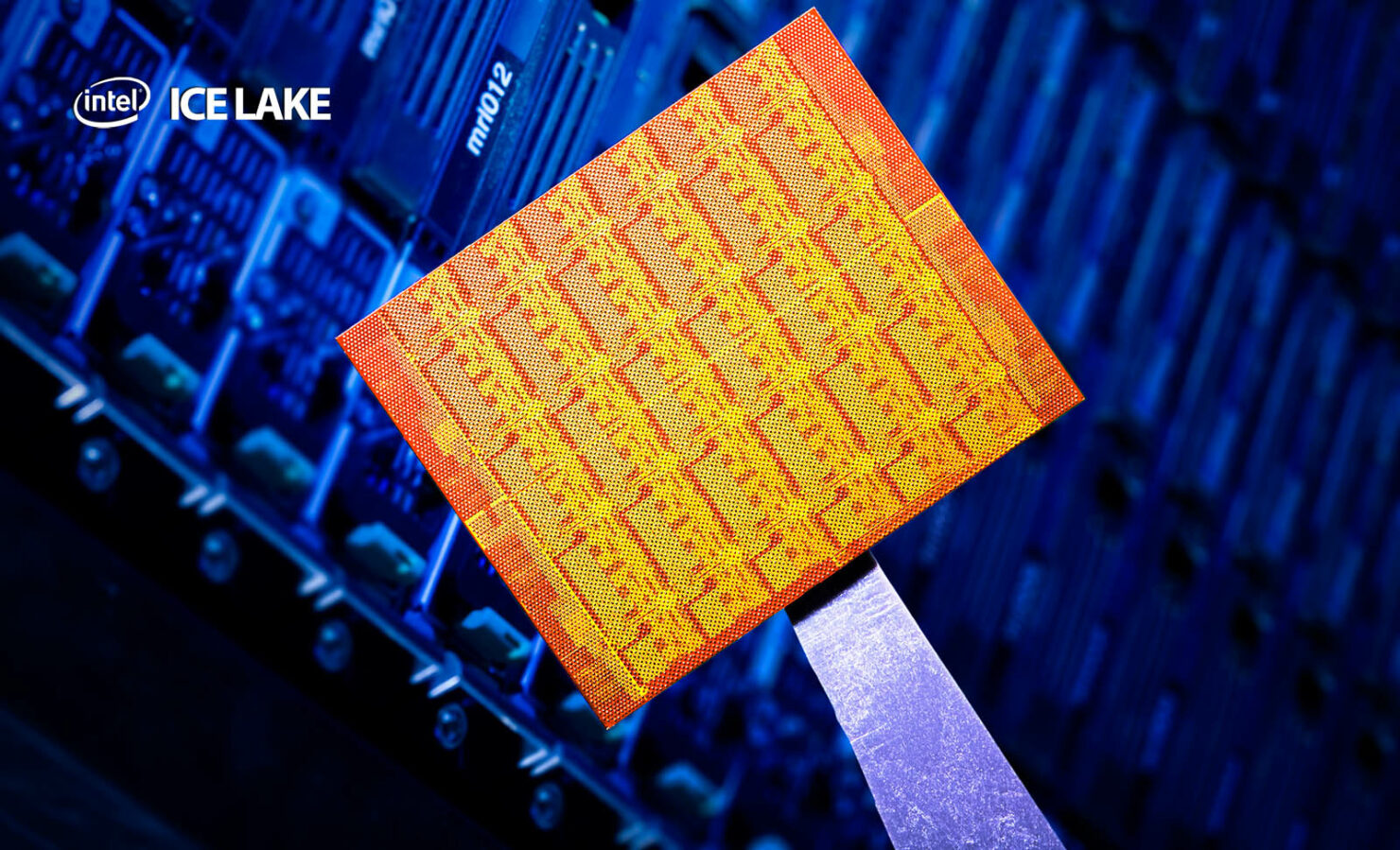 HDTechnologia (via Videocardz) has just leaked a roadmap for Intel motherboards through June 2021 and by virtue of it, the desktop roadmap of the CPU platforms that will use them. Some key tidbits include Rocket Lake S basically confirmed for a March 2021 launch (which we covered just recently) and no HEDT update till June 2021 (at least).

The fact that there is no HEDT update till June 2021 from Intel actually fits into the leak we recently posted. If Rocket Lake is going to arrive in March 2021, then HEDT should arrive sometime in Q3 2020. Intel's HEDT lineup always updates a period later than mainstream desktop so we should see the HEDT upgrade we have all been waiting for some time in late 2021.

Intel's HEDT side is currently still on the older generation architecture and Willow Cove (which is basically backported 10nm+) will represent a substantial upgrade in performance without sacrificing clock speeds. It is even possible that Intel decides to skip RKL on HEDT and move directly to 10nm - which would be amazing for everyone concerned. 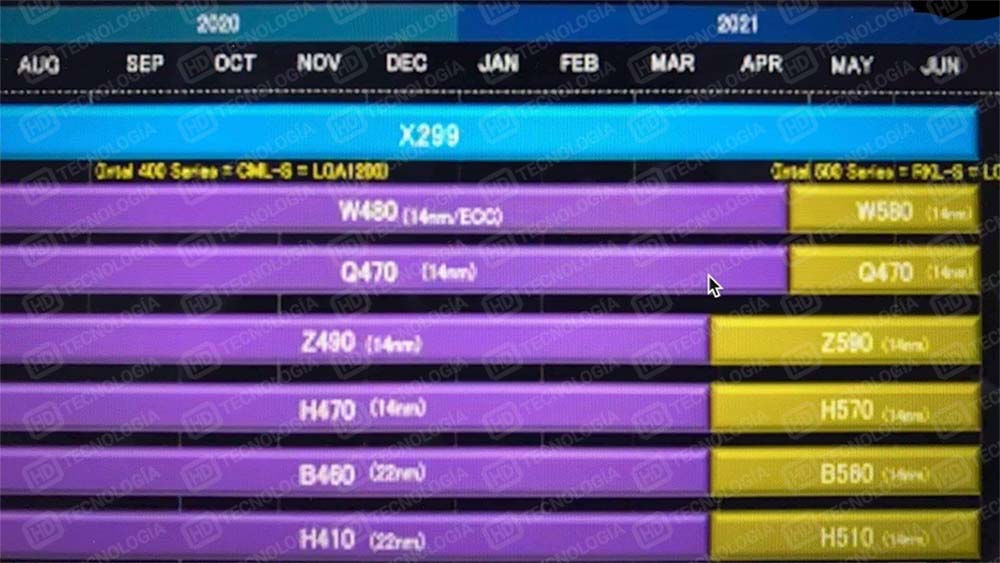 If you look at the roadmap, the X299 bar extends for the next 8 months - which either means Intel will roll out the next generation of HEDT on the same socket and platform (unlikely) or we aren't getting an update till 2H 2021 (likely). The 500 series motherboards (that will herald the start of the Rocket Lake S era) will land sometime in mid-March in 2021. The Z590 gaming flagship and the H570, B580 and H510 motherboards will be landing in that time as well. This coincides with what we have heard about Rocket Lake S timeframe. Interestingly, the W580 and Q470 motherboards will be landing a while later in mid-April.

This also serves as secondary confirmation for Rocket Lake S being on the 14nm process (and therefore a confirmation of the backport) because you can see the process node given in brackets along with the motherboard as well. To be clear, this likely refers to the chipsets and not the processors (although the node is usually the same for both). The source also states that AMD is not working on any new motherboards for Zen 3 and instead will work on a refresh. If this is true then that means that AMD is not going to introducee DDR5 until Zen 4. If Alder Lake does indeed have DDR5 support then this means there is a slim chance Intel might actually beat red to DDR5 and PCIe 5.0 support.

With NVIDIA high-end GPUs also out of stock and not expected to ship in volume until early 2021, it looks like next year is going to be the ultimate year for upgrades - both on the CPU side and the GPU side, regardless of which camp you belong to. With the next iteration fo Zen, Navi, Intel's Rocket Lake, and NVIDIA Ampere parts available next year, the cost of gaming should come down significantly.