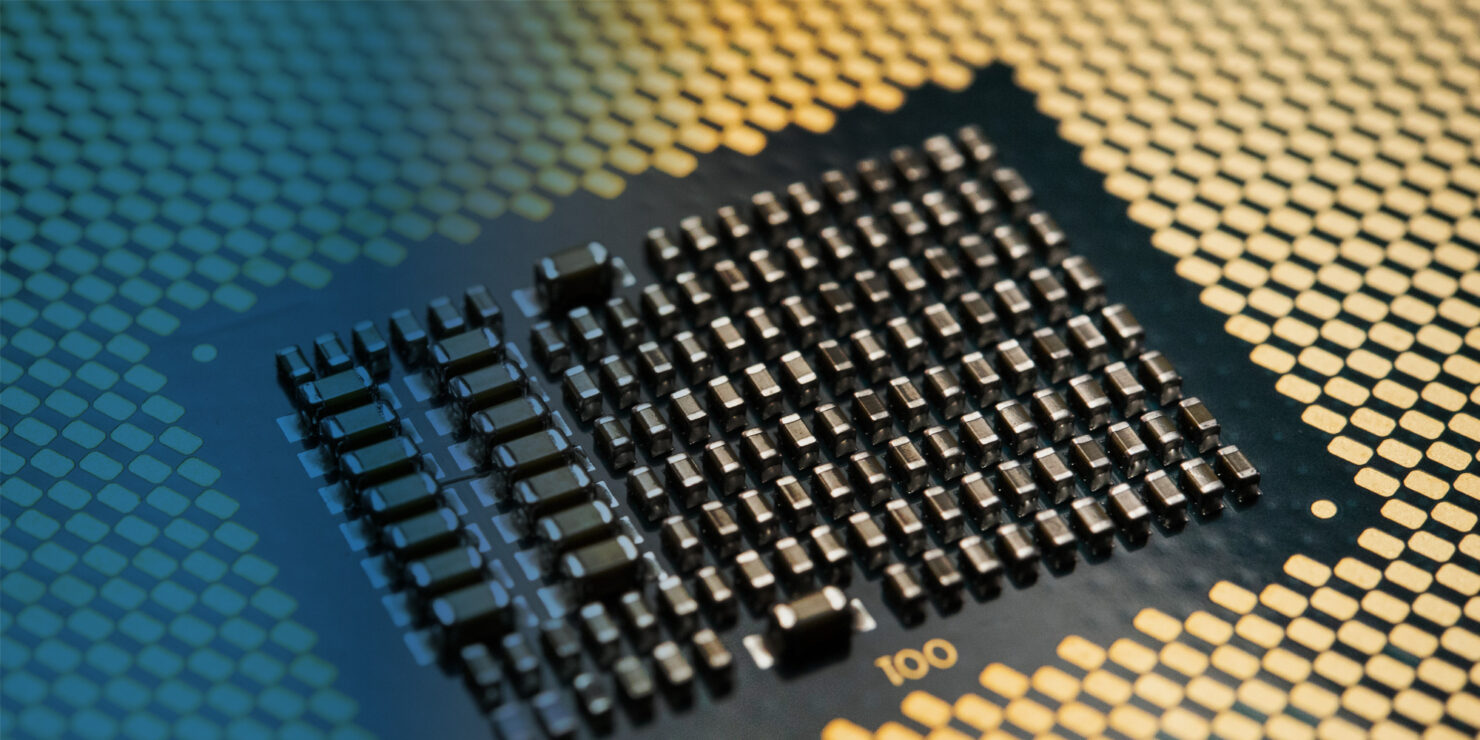 The latest Intel Client CPU roadmap has leaked out which details desktop and mobility product plans till 2021. The roadmap shows Intel's upcoming 14nm and 10nm products lines which will launch in the coming years.

Intel's Latest Desktop and Mobility CPU Roadmap Leaks Out - No 10nm For Desktop Platforms Till 2022, 10nm Ice Lake and Lakefield CPUs For Mobility Arriving In 2019

The latest roadmaps come from Tweakers and detail both, the Client Commercial CPU products and the Client Mobile CPU products which would be introduced in the future. The authenticity of these roadmaps cannot be confirmed but they are referenced back to the Intel's SIP program and DELL so there might be some legitimacy to them.

Starting off with the desktop side of things, we are looking at the S-Series and Xeon E series family. The S-Series lineup is based around Socket-H (LGA 115*) and has various 35W/65W/95W SKUs. The lineup is currently made up of 14nm++ based Coffee Lake-S Refresh parts which fall under the 9th Generation banner. These include up to 8 core SKUs with the flagship product being the i9-9900K.

It looks like Intel will stick with 14nm++ for a while as the roadmap reveals. Around Q2 2020, Intel will launch their Comet Lake-S processors, featuring up to 10 core SKUs. These would be followed by Intel's Rocket Lake-S parts which would also be based on an optimized 14nm process node. It looks like we can expect a 10nm or sub-10nm part from Intel only around 2022 which is about the same time Intel is expected to launch their Ocean Cove CPU architecture.

As for the Xeon E side, we currently got the new Coffee Lake-E series parts featuring up to 8 cores but the upcoming family, which will be called Comet Lake Xeon-E will feature up to 10 cores while supporting PCIe Gen 3 in Q1 2020. Its successor will be Rocket Lake Xeon-E which will also feature up to 10 cores and support the new PCIe Gen 4.0 standard and launch in Q1 2021.

Now there are a few things to consider here, first is that relying on 14nm for as long as 2021 when your competitor would be moving to 7nm+ (EUV) or even sub 7nm doesn't sound well for Intel's mainstream/client desktop plans. Also, their entry-level workstation platform or Xeon-E would be much late to support the PCIe Gen 4.0 standard which is expected to be introduced on AMD's X570 platform, next month.

Moving over to the mobility side, the chances of getting 10nm here are much higher than the pure desktop parts. The top-end H/G SKUs which have 45W and 65W TDPs will get the Comet Lake-H to refresh in Q2 2020, featuring up to 8 / 10 cores on 14nm.

There's also Rocket Lake-U which will feature up to 6 core SKUs (14nm) and also 14nm or 10nm graphics chips when it arrives in 2020. These would most possibly off die chips rather than the on-die chips that Intel currently uses on their mobility GPUs. Much like the G-Series Kaby Lake parts that Intel introduced last year that featured off-die AMD Vega graphics but this time, they would have their own GPU architecture powering the graphics.

Intel's Lakefield SOCs using the Forveros multi-die packaging technology is expected to hit retail around mid of 2019 and will be based on a mix of 10nm and 14nm IPs. There's also Ice Lake-Y 2 core SKUs (10nm) planned for Q2 2019 and marked as limited while it's successor, Tiger Lake-Y 10nm) with 4 core options has no such markings. It looks like Intel's 10nm yields would get better by mid-2020 so they can offer more mainstream products to the mass market. Intel would also simultaneously be offering up to 4 core (14nm) Comet Lake-Y parts around Q3 2019 so they'll have both 14nm and 10nm Y-series products available around the same time.

The roadmaps are definitely interesting and even if they are legit, one thing that needs to be confirmed is whether they are the latest ones or outdated. Intel has had product schedules changed over different roadmaps in the past and this may very well be an older one. It still provides us with some good information as to what Intel product names are called, as the 14nm Rocket Lake lineup was previously unheard of.