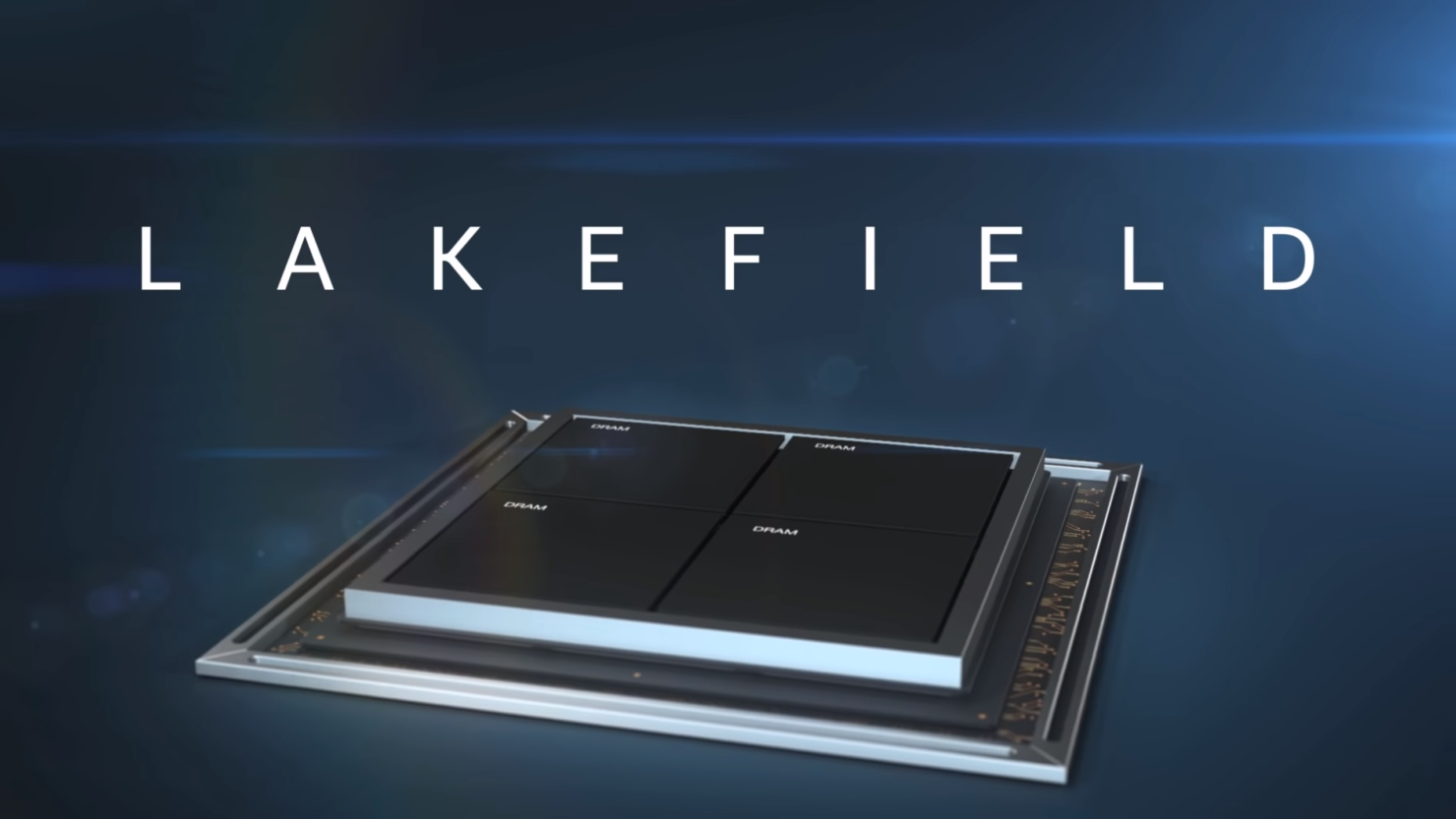 Intel has revealed some interesting details about their upcoming Lakefield SOC which utilizes the Foveros 3D packaging technology. The new SOC will be the first from Intel utilizing 3D integration that will allow for much smaller chip packages which will help create a range of new platforms and PC form factors.

Intel Lakefield is based around Foveros technology which helps connect chips and chiplets in a single package that matches the functionality and performance of a monolithic SOC. Each die is then stacked using FTF micro-bumps on the active interposer through which TSVs are drilled to connect with solder bumps and eventually the final package. The whole SOC is just 12x12 (mm) which is 144mm2.

At CES 2019, Intel previewed a new client platform, code-named “Lakefield,” featuring the first iteration of its new innovative Foveros 3D packaging technology. This hybrid CPU architecture enables combining different pieces of IP that might have previously been discrete into a single product with a smaller motherboard footprint, which allows OEMs more flexibility for thin and light form factor design. Lakefield is expected to be in production this year.

Talking about the SOC itself and its individual layers, the Lakefield SOC that has been previewed consists of at least four layers or dies, each serving a different purpose. The top two layers are composed of the DRAM which will supplement the processor as the main system memory. This is done through the PoP (Package on Package) memory layout which stacks two BGA DRAMs on top of each other as illustrated in the preview video. The SOC won't have to rely on socketed DRAM in this case which saves a lot of footprint on the main board.

Given the extremely tiny chip size and the resultant smaller board sizes, Intel expects Forveros and Lakefield to unleash a wave of new, uncompromised PC devices, platforms and a range of an entirely new class of device in the coming years. Surely, Lakefield SOCs will be the first 3D design for a compute heavy and power efficient SOC and we would really like Intel to share some power and performance numbers of their upcoming SOC which is expected to go into production this year.