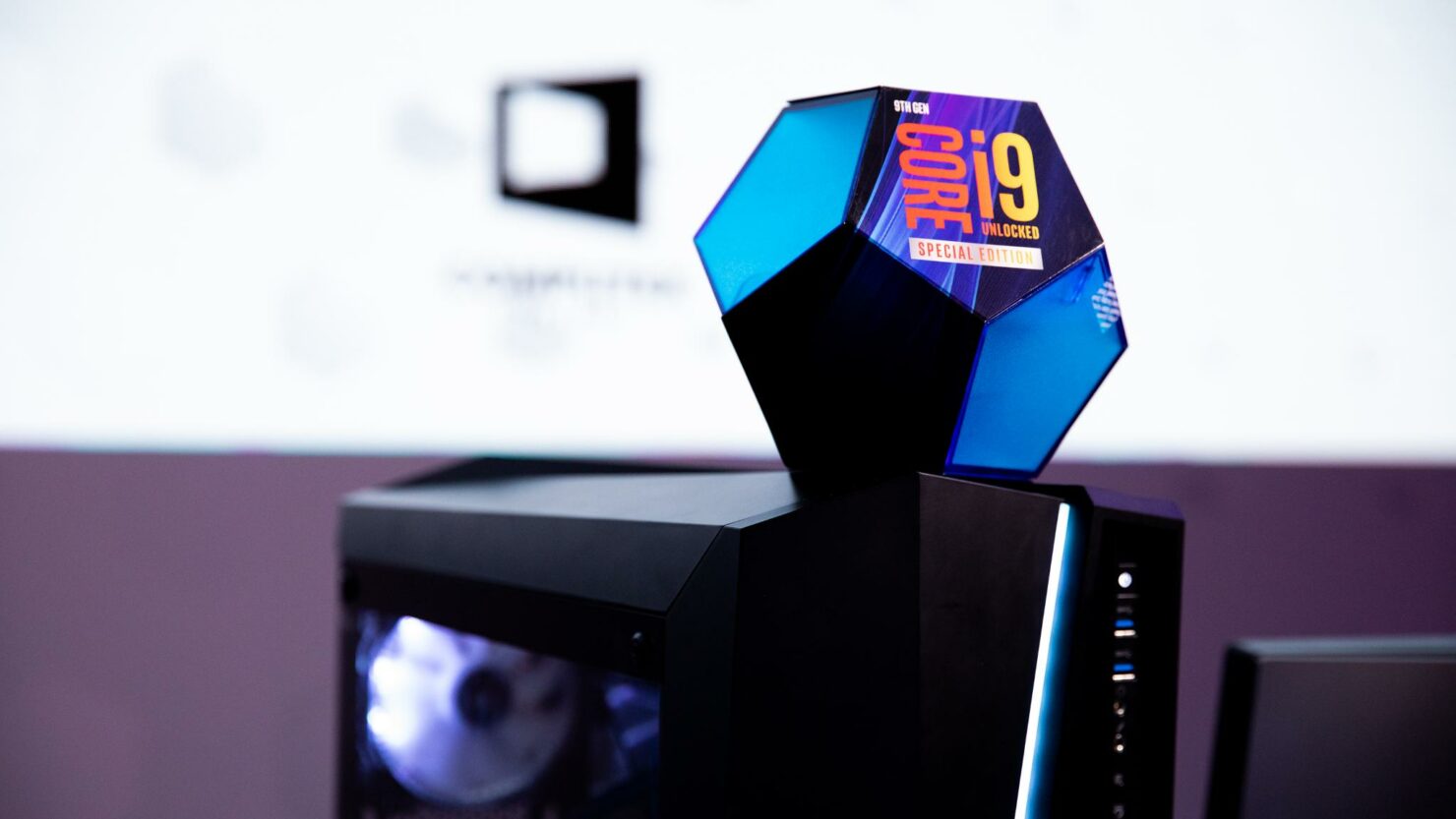 Intel has just dropped two major news bombs ahead of their official Computex 2019 keynote tomorrow. The news includes the preview of their upcoming Core i9-9900KS processor and the graphics performance benchmarks for their Gen 11 GPU which will be featured on 10nm Ice Lake processors.

The Intel Core i9-9900KS is the latest entry to the 9th Generation desktop lineup. It's a lot similar to the Core i9-9900K but being a special edition variant, it offers 5 GHz turbo frequencies across all 8 cores rather than 1 core on the Core i9-9900K. The CPU still has the same 8 cores, 16 threads along with 16 MB of L3 cache, a GT2 graphics chip and the same soldered IHS that we saw on the 9900K. The faster clock speeds would definitely result in slightly higher power consumption numbers so even if Intel has them tagged as 95W (base frequency), the actual TDP numbers would be way high.

It seems like it is becoming a yearly event by Intel for special edition launches. Last year, Intel made an announcement for their Core i7-8086K Anniversary Edition which was a special variant of the i7-8700K with higher clock speeds. The Core i7-8086K also featured 5 GHz turbo but on a single core out of the six, it had on the die. The processor was priced at $425 US at launch which was a slight bump over the Core i7-8700K. Intel hasn't detailed the price for the Core i9-9900KS nor its launch date but we should get more information tomorrow. Intel may announce the opening for early pre-orders tomorrow, soon after the official announcement.

It will be interesting to see the price point and more importantly, the power figures as the Core i9-9900K itself is a power hungry beast and it gets really hot too so a version of that which always stays at 5 GHz under turbo frequency should require some beefy liquid cooling setups with air-cooling being a no go for such enthusiast PCs.

Coming to Gen 11 graphics for 10nm Ice Lake processors, Intel also previewed some more graphics performance numbers for their 15W and 25W Ice Lake processors versus their own 15W and the competitions 25W Ryzen CPUs. The first comparison was made with the Whiskey Lake-U 15W series where Ice Lake-U leads by up to 2.08% in various games tested and when compared to a 25W AMD Ryzen 7 3700 CPU, the 25W Ice Lake-U delivers up to 1.16x better performance compared to the Vega-based iGPU on the Ryzen 7 3700. 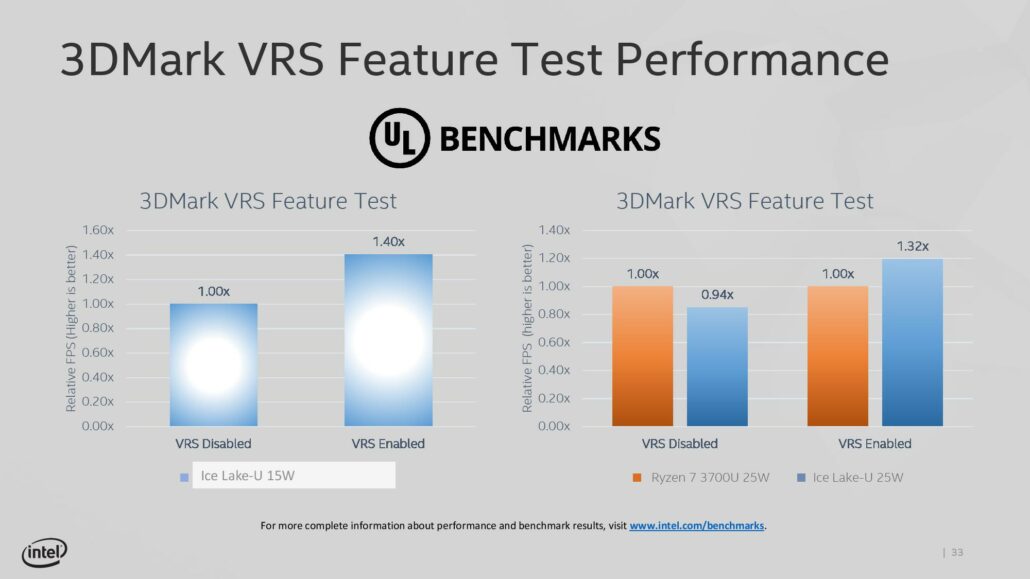 Intel is also showing the advantages of VRS (Variable Rate Shading) on Gen 11 graphics which when enables delivers a 1.32x boost in VRMark versus AMD's Ryzen 7 3700. We have already covered lots of details for the Intel 10th Generation Ice Lake processor lineup which you can check out here and in the table below (each individual SKU).