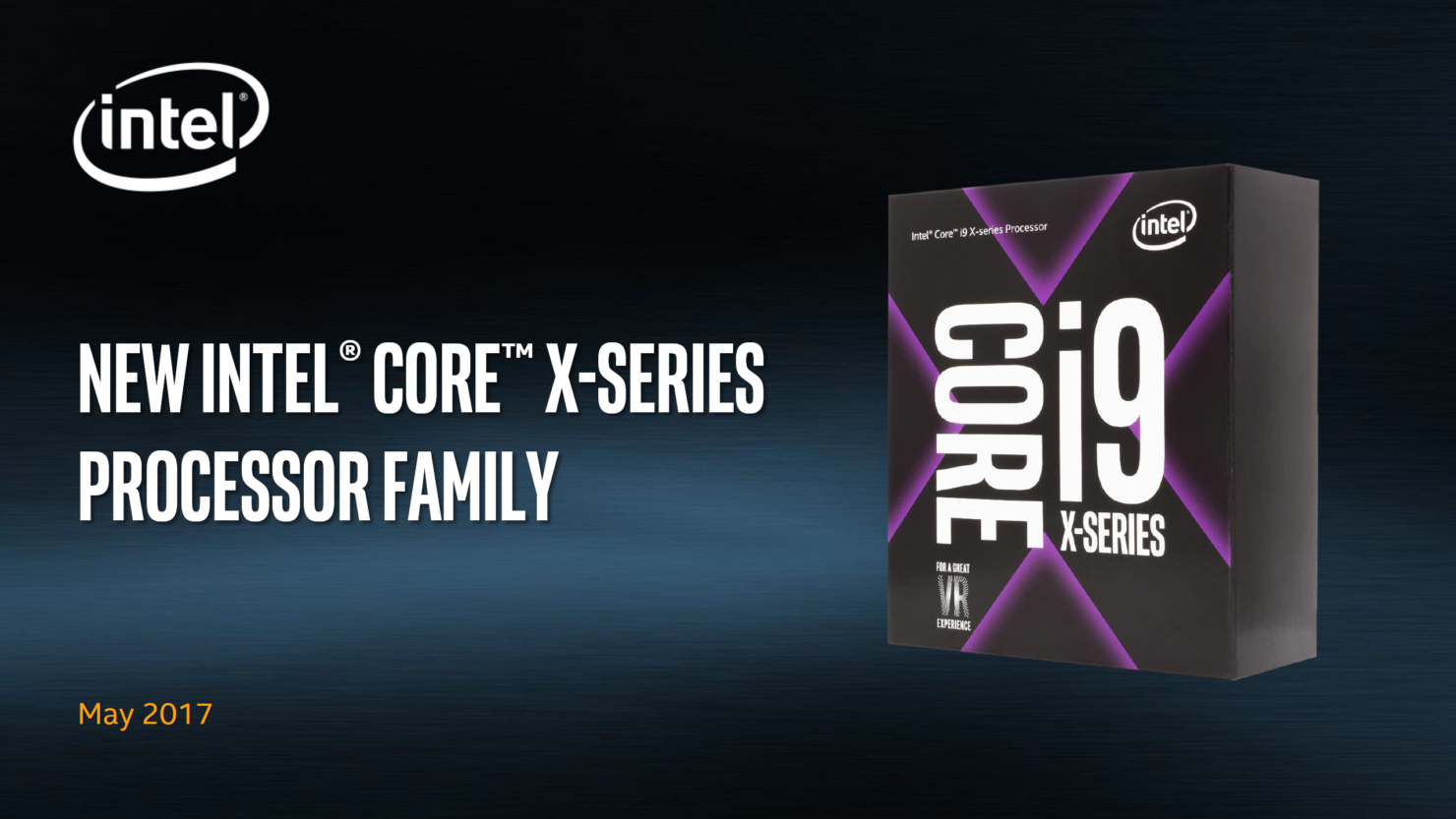 A few weeks ago I posted the Geekbench 4.0 score of the Intel Core i9-7960X which were much lower than expected, leading us to the conclusion that this was either due to the processor being an engineering sample, or, unoptimized bios or microcode.

Unlike the last leak however, this particular score is from Geekbench v3. The Core i9-7960X scores 5804 points in the single core benchmark and an incredibly impressive 78323 points in the multi core variant of the same. Keep in mind while v3 and v4 are not comparable on a 1-1 basis, this is still a very huge delta (more than a 100% increase) from the performance we saw in the last benchmark although one done on LN2. To put this into perspective, an old Xeon 22 core part scores around the same in Geekbench v3. The base clock of the variant we saw before was 2.5 GHz, this one is clocked at 2.7 Ghz, which is more in-line with Intel's latest Core-X update. The original Geekbench entry can be found over here.

The score of the upcoming Intel Core-i9 7960X shows impressive performance from the 16 core part that will go head to head with AMD’s Threadripper 1950X flagship. The HCC (High Core Count) part from Intel is slated to arrive soon and will be fully compatible with the X299 platform for Skylake-X. It will have an MSRP of $1699 – which is pretty damn high for a part like this.

In this LN2 OC run, the 7960X is able to achieve incredible scaling. The scaling of the cores is at a toasty 84.3% or 13.5 cores out of 16. In the initial run, the scaling was only 40% or 6.4 cores out of 16. This is a massive improvement and results in a pretty decent score considering the single core result is usually turbo boosted to a much higher degree anyways.

While we dont have a direct comparison to AMD counterparts since these are OC results, you can check out the older compute benchmarks such as the Cinebench R15 where the Threadripper parts vastly outperform Intel’s. In those scenarios, AMD parts are roughly 40% better performance per dollar based on Cinebench numbers for the AMD Threadripper parts. Since a very large market exists for rendering applications for these chips, they are going to sell like hot cakes. AMD has indeed brought the world of high core count CPUs into the hands of the average consumer.