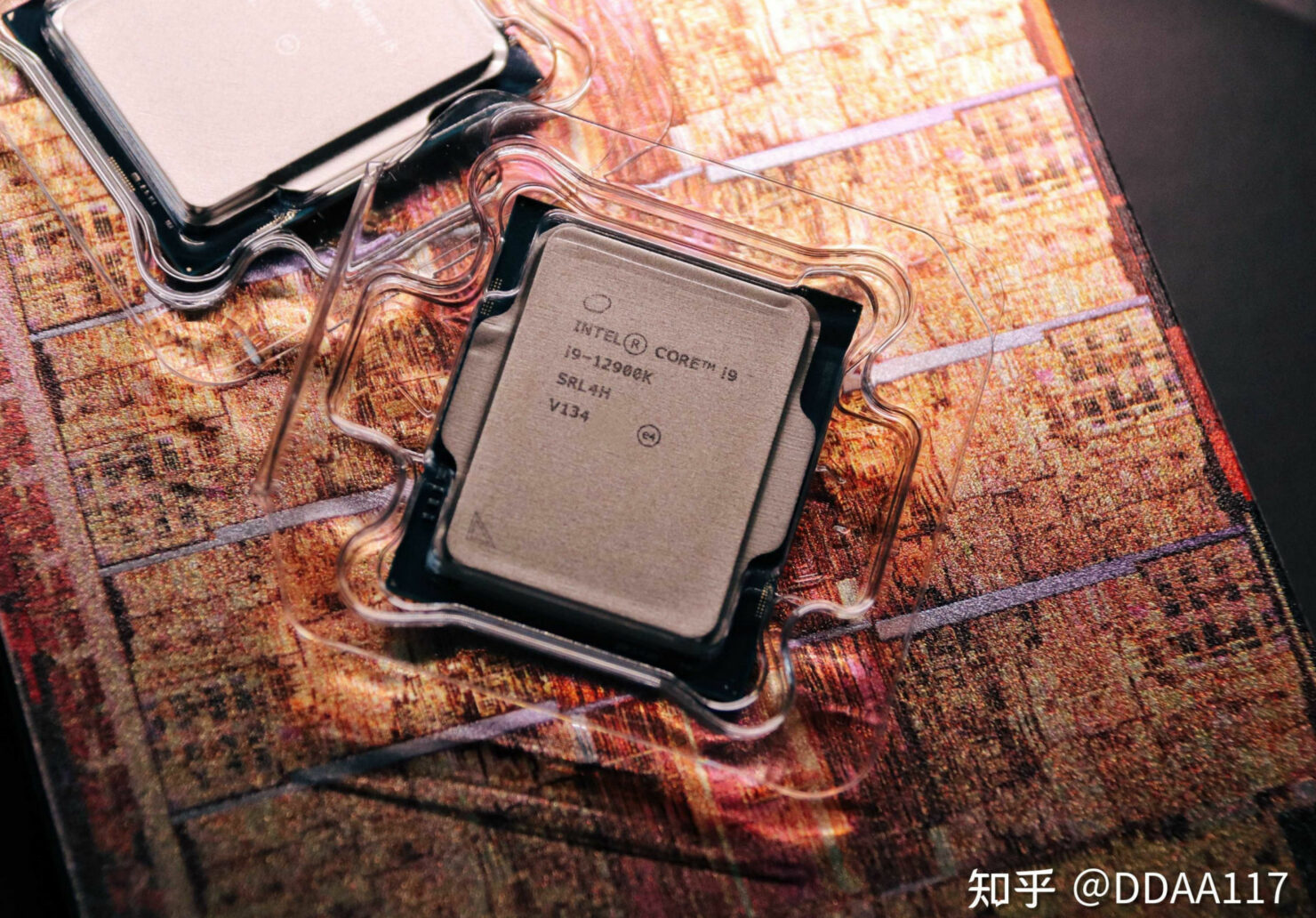 Another overclocked benchmark for the Intel Core i9-12900K CPU has appeared which shows an even higher clock speed of 5.3 GHz across all cores yet again with insane amounts of CPU power requirements.

The Intel Core i9-12900K will be one of three unlocked chips that the blue team will introduce in November on the Z690 platform. It will be the fastest in the lineup and pitted directly against the AMD Ryzen 9 5950X. We have seen several benchmarks of the chip leak out previously but Bilibili content maker, Enthusiast Citizen, has leaked out yet another overclocked result of the chip, this time running at 5.3 GHz across all cores.

The Intel Core i9-12900K CPU consumed an insane 400W of power in the AIDA64 AVX stress test at full load while running at 5.3 GHz (1.44V) and close to 300W in the standard SSE CPU-z test. It is also reported that the AIDA64 stress test only lasted for a minute before the system shuts itself off since the temperatures were out of control even when the radiator was submerged in ice to provide more cooling to the CPU.

The small cores were not touched so pushing them too might result in even higher power consumption though not as significant as the P-Cores. That's more than twice the power consumption over the rated PL1 TDP of 125W for the chip and will require an insane amount of cooling to tame this chip if you plan on overclocking it.

Even if the pure SSE CPU-Z test power consumption is close to 300W, the AIDA64 AVX can only last for one minute, even if the cold drain is soaked in ice water, it will still be overheated and shut down directly.

The same leaker has also reported that he has been able to get the chip running at 4.9 GHz all-core overclock at around 220W. This shows that there's a slight room for improvement in the voltages and power department.