While we have already seen several benchmarks of the Intel Core i9-12900K Alder Lake CPU, this is the first time we are getting results from a QS chip that should offer better performance & overall stability. The tests were carried out on a B660 motherboard along with DDR4-3600 memory in Gear 1 mode. The benchmarks were leaked over at Bilibili and spotted by HXL. 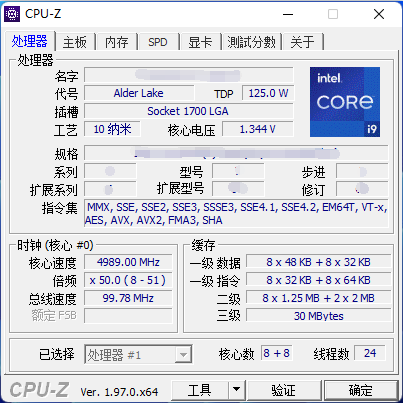 Before moving over to the performance metrics, it is stated that the Intel Core i9-12900K peaked at 250W in the AVX2 mode stress test while running at 108C temperatures. It looks like Intel has once again given away power efficiency and went with a brute-force approach to tackle AMD's Ryzen Zen 3 CPUs. It is also stated that there was some problem with Thermal Velocity Boost on the specific B660 motherboard and the max frequency that was achieved is 5.1 GHz (4.9 GHz P-Core & 3.7 GHz E-Core). The performance was evaluated in Windows 11 but the use of better BIOS & DDR5 DRAM would result in slightly better performance.

So coming to the benchmarks, we first have the CPU-z results where the Intel Core i9-12900K is 20% faster in single-threaded and almost on par with the AMD Ryzen 9 5950X. Remember that AMD's Ryzen 9 5950X has 33% higher threads than the Intel flagship. In Cinebench R20, the Alder Lake chip once again offers a 20% performance boost in a single-threaded and similar performance in the multi-threaded benchmarks.

This is a very good showcase of the performance that Intel's Alder Lake CPUs have to offer, especially in the single-threaded department however, those high temperatures and power numbers are something to worry about. The Intel Core i9-12900K is expected to hit retail at around $550 US which should make it $250 US cheaper than the MSRP of the Ryzen 9 5950X & the same MSRP of the Ryzen 9 5900X. It could turn out to be a compelling option but will require lots of high-end cooling and power equipment to handle it. 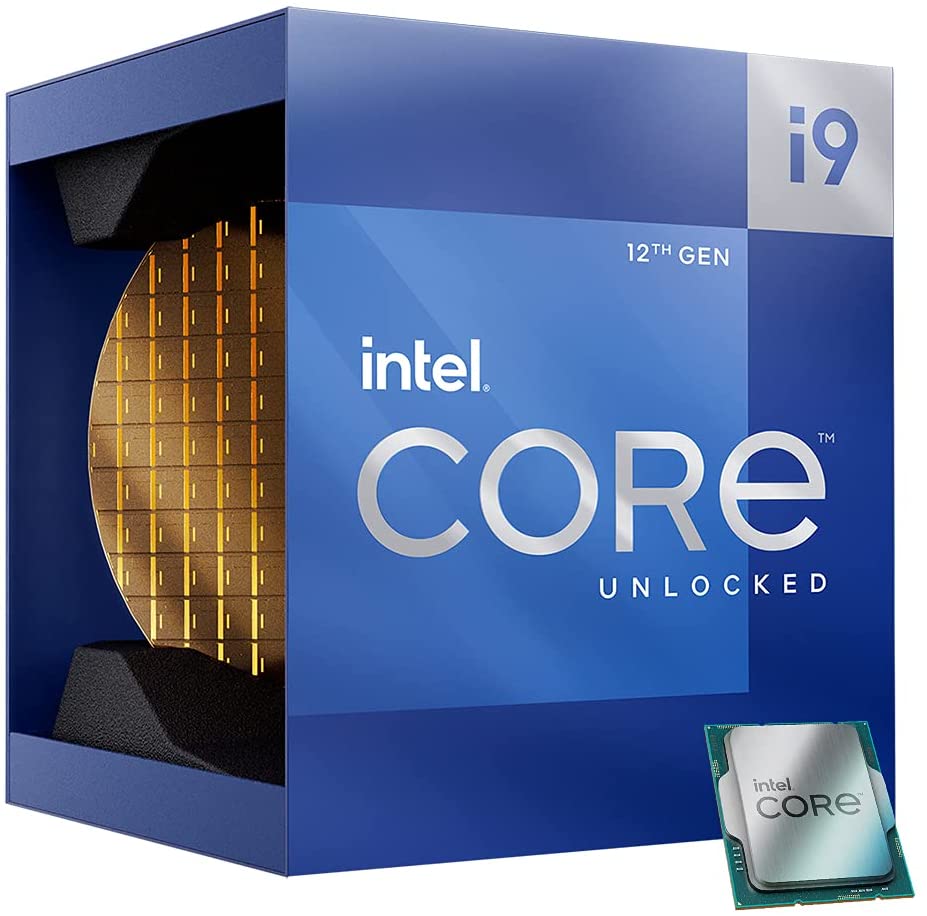