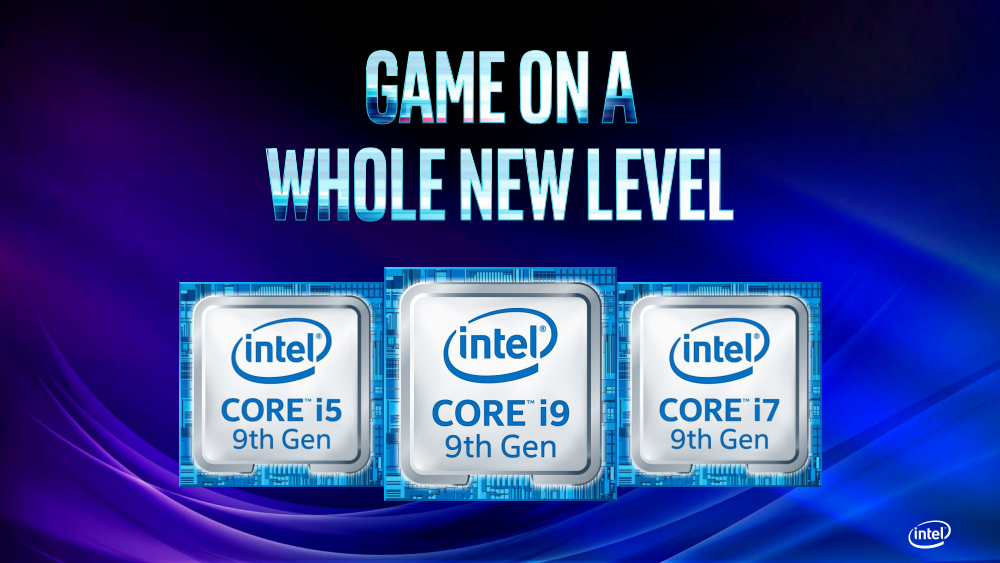 The Intel Core i5-9400 6 core processor is on sale at BestBuy for 32% off, which makes this processor cost just $129.99, making this an amazing budget processor.

The Intel Core i5-9400 offers a base clock speed of 2.9 GHz and a turbo clock speed 4.10 GHz and is built on the 14 nm microarchitecture, which is behind AMD Ryzen's newer architecture of 7 nm which offers more processing power at a much more efficient power draw. The processor provides 9 MB of integrated cache to make sure your CPU runs as efficiently as possible. 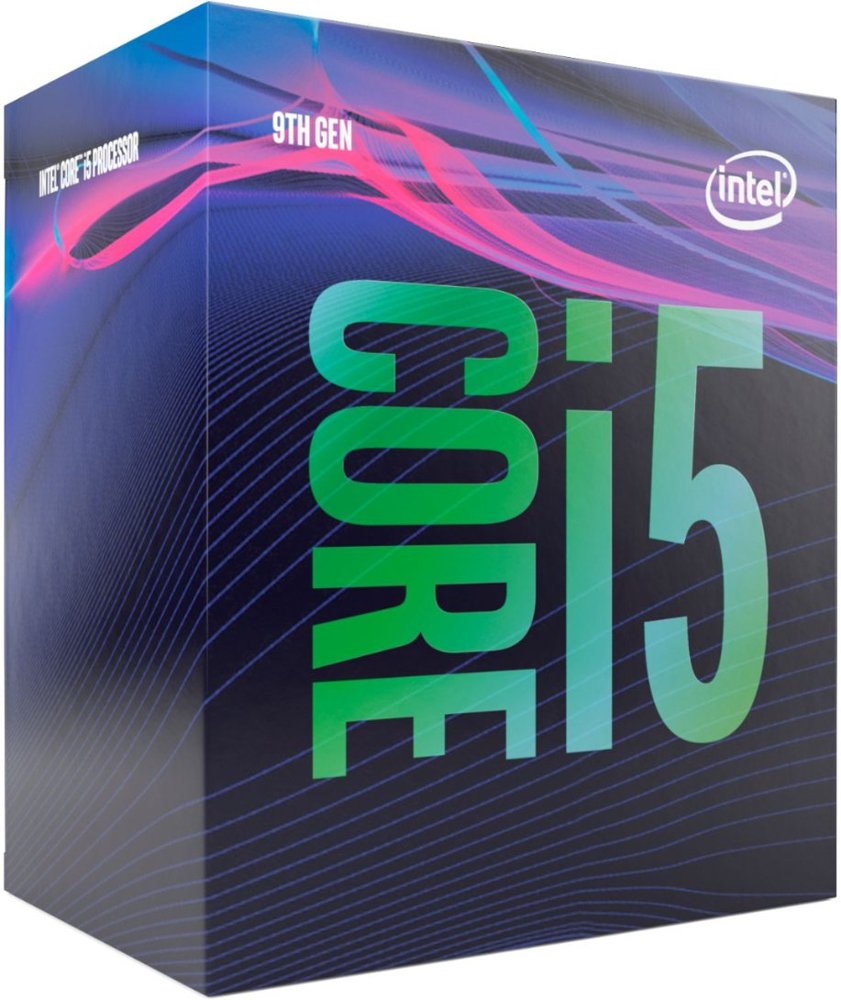 This processor has a TDP of just 65 Watts, and this makes this CPU perfect for a smaller HTPC build because of the lack of heat this processor generates. With this CPU draw, only being 65 Watts means that most small or slim CPU coolers can efficiently cool this CPU and may even allow for some overclocking.

While these integrated graphics aren't able to run most AAA games at any playable frame rate, if you are planning to play League of Legends in high settings, these graphics offer a framerate of 111 frames per second. This means most Esports games like DOTA 2 or League of Legends runs very well on these integrated graphics. With this processor being on sale, this usually $189.99 processor is just $129.99 taking a whole $60 off the original price. This means that BestBuy has discounted this processor by 32% for Cyber Monday, making this mid-to-high processor much more affordable for most budget builders.