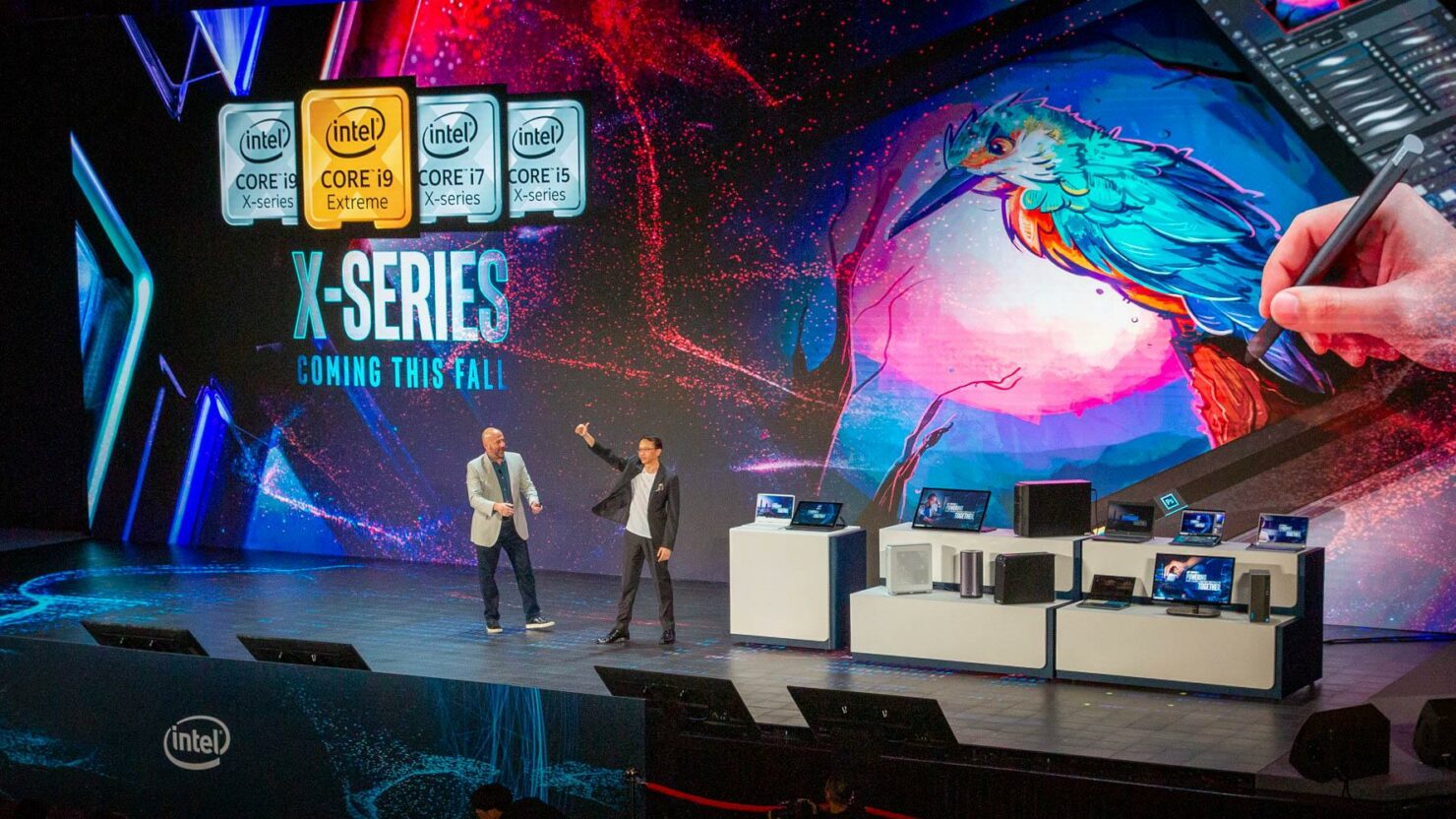 Two Intel Cascade Lake-X processors which are part of the HEDT X299 platform have leaked out in Geekbench database (via Momomo_Us). The processors include an 18 core part and a 10 core part, both of which would be based on a heavily optimized 14nm process to deliver better performance.

Both processors seem to be leaked by Dell who tested them with their Precision 5820 X-Series PCs. The Precision 5820 Tower is a high-end workstation PC that currently supports 9th Gen Core-X and Xeon W-2000 series processors on the LGA 2066 socket. Since the Precision 5820 is being used to test the upcoming HEDT processors, we can tell that those would be supported by Intel's LGA 2066 socket too. The processors are identified as GenuineIntel Family 6 Model 85 Stepping 7 confirming that these are indeed Cascade Lake-based parts and not Skylake-X designs that we have seen with 7th and 9th Gen HEDT processors.

However, about the time when Intel would introduce their next-gen Core-X lineup, AMD would be ready to launch their 3rd Gen Ryzen Threadripper processors. A leaked entry of what seems to be a 32 core, 64 thread Ryzen Threadripper 3000 series processor reveals ground-breaking numbers in multi-core performance and also a major uplift in single-core performance which is as fast as Intel's current HEDT lineup.

At Computex 2019, we saw various new and refreshed LGA 2066 socketed motherboards that had been designed to accommodate the upcoming Core-X processors. These motherboards had aggressive power delivery systems and more cooling heatsinks than the current ones suggesting that Intel will definitely be tuning up the wattage on the high side to get those max clocks out of the Core-X line. Unless or until Intel is planning major price reductions or a new LGA 3647 based lineup with up to 28 cores, there HEDT lineup just doesn't feel that compelling than what their competitor has in the works.