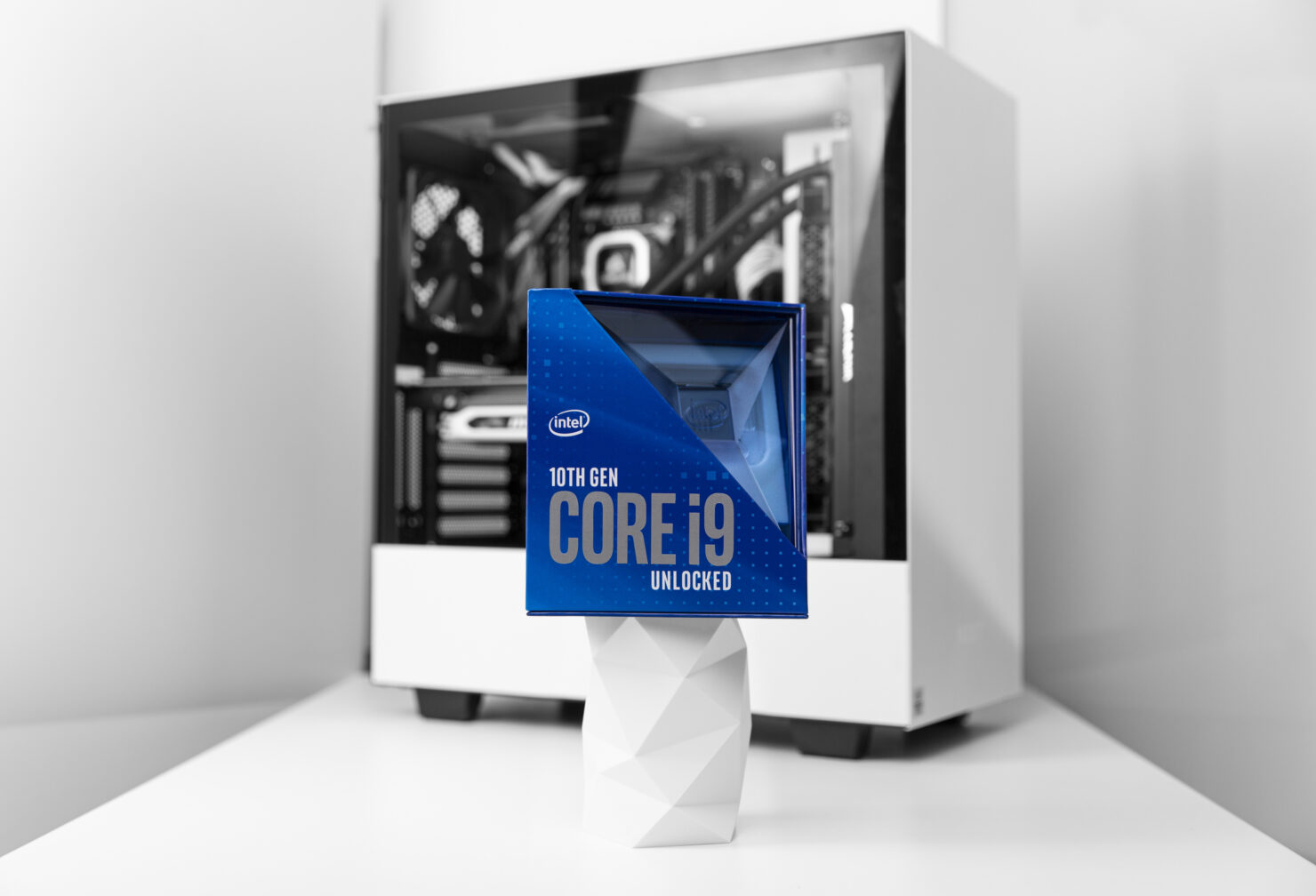 It looks like the tides have turned and Intel CPUs are now being sold at cheaper prices compared to AMD's Ryzen offering while featuring a higher number of cores and threads. The Core i9-10850K is the prime example of this which offers higher cores, threads, and clock speeds than AMD's 8 core & 16 thread Ryzen 7 5800X.

The Intel Core i9-10850K was launched back in July 2020 for a price of $450 US. The chip was meant to be an alternative to the Core i9-10900K which was facing yield issues and supply shortages when it launched. Almost every tech outlet that had tested the chip called the Core i9-10850K as the best gaming CPU for its price and performance. It delivered the same performance as the expensive i9-10900K for $50 US lower and now, the chip can be found for a price of around $400 US which puts it in a very competitive position against AMD's Ryzen 7 5800X.

For this price, the Intel Core i9-10850K is an impressive chip considering it has more horsepower than the Ryzen 7 5800X at a lower price point and even offers better single-core performance than the more expensive Ryzen 9 3900X. The Ryzen 9 5900X on the other hand is on a whole different level but at the same time, costs much more too. With that said, Intel is going to launch its next-gen Rocket Lake CPUs in March with the new flagship 11900K CPU being the highlight but the recently leaked benchmarks point out that the 10 core 10th Gen parts might retain a slight edge over their Cypress Cove based successors.