We were really happy to see that Intel is finally taking Atom seriously and when we got confirmation of the Intel Bay Trail-M refresh we were even happier. Step by step what originally started as a side earner is turning into a key part of the main show. 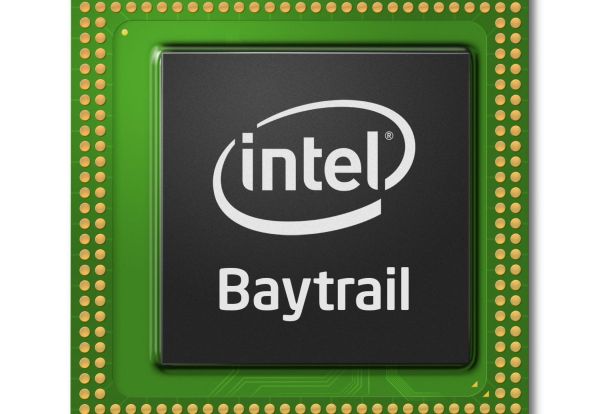 These are the new models that arrived with the Bay Trail-M Refresh of Intel's Atom SKUs:

Now here are the enhancement every model received over their older counter part:

Wow, those are some really really good refreshes. With decent increases in clocks CPU and GPU. This should give the Bay Trail-M the edge in needs in the mobile department. And with all the racket of its rivals, its going to need it.