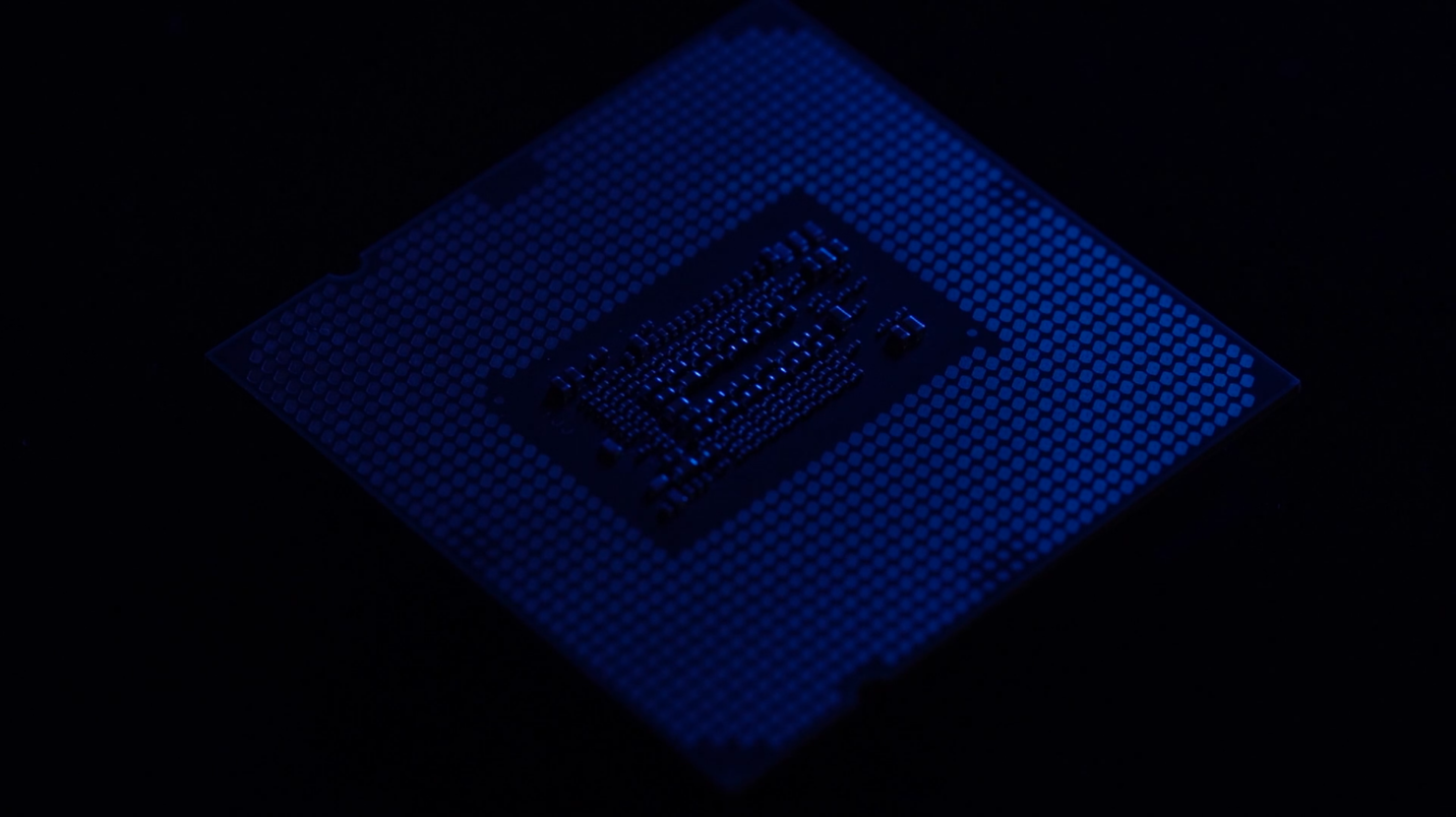 Intel post-Skylake based desktop CPUs are unlike anything the company has ever done before. The Rocket Lake and Alder Lake families, while architecturally distinct, have one thing in common, they do away with the traditional architecture design that we've seen on Intel CPUs in the last decade or so.

Rocket Lake makes use of a 14nm backport of a next-gen core architecture which is said to be a hybrid between Sunny Cove and Willow Cove while featuring Xe Graphics. Alder Lake on the other hand will be making use of next-gen Golden Cove cores but it's not the use of the next-gen cores that makes this chip interesting, it's the way it uses those cores. Alder Lake is going to utilize a BIG little core strategy, integrating both Golden Cove and Gracemont cores on a single-chip while also featuring next-generation Xe enhanced graphics engine. 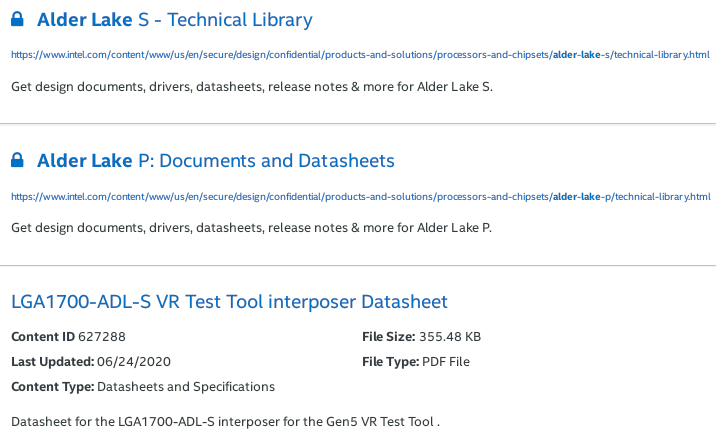 While Rocket Lake CPUs will be accommodated on the existing LGA 1200 socket, the vastly different design of Alder Lake CPUs will require a new socket. Now we've heard reports from various sources that the Alder Lake generation will be supported on the LGA 1700 socket platform. Well it looks like Intel has confirmed this by posting the support datasheet for Alder Lake-S on LGA 1700 over at its Development Resource webpage as spotted by Momomo_US (via Videocardz).

With the new LGA 1700 socket, you can forget backwards compatibility as the socket utilizes a very different layout (45x37.5mm) which is a more rectangular shape compared to the square shape which we've become accustomed to over the years. Aside from the new CPUs, Intel's LGA 1700 is aiming to be the first platform to hit the market shelves with DDR5 support. In the previous post, leaks hinted at up to DDR5-4800 native memory support on 6-layer and DDR5-4000 on the 4-layer motherboards. This would mark a huge jump over the current native speeds of DDR4-2933 MHz.

The same rumor that is mentioned above also states that the Alder Lake-S CPUs will be utilizing Intel's Golden Cove architecture to power the big cores and Gracemont, the generation after Tremont to power the Small cores. Following are some of the updates you should expect from Intel's 2021 architecture lineup:

Golden Cove would be a big architectural jump over Willow Cove, offering an entirely new design and a range of improvements to power the bigger cores while Gracemont would do the same for Tremont, offering higher performance per watt in smaller but efficient cores. The Intel Alder Lake desktop CPUs will be competing against AMD's Ryzen 5000 Desktop CPUs based on the Zen 4 core architecture around late 2021 or early 2022.