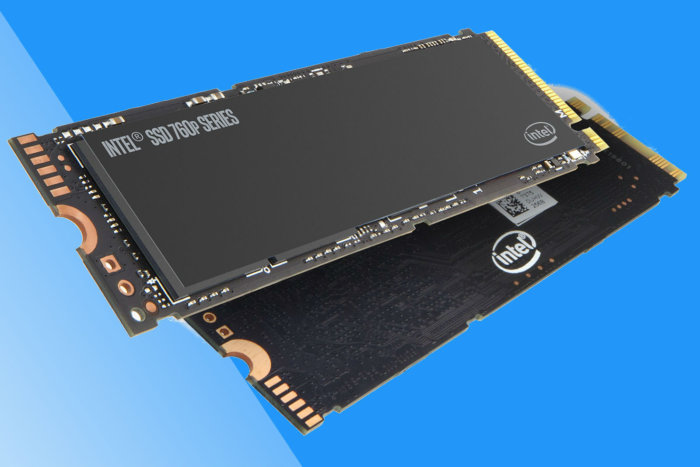 The Intel 760P series SSDs are part of the latest Intel 7 series SSD family and hence, they come with a new design language. The SSDs are based on the NVMe (M.2) form factor and features a 64-layer TLC-based 3D NAND flash which offers larger capacities, better performance and slightly lower power input when compared to Intel's previous M.2 offerings. Following are the official links to the Intel SSD 760P series drives. 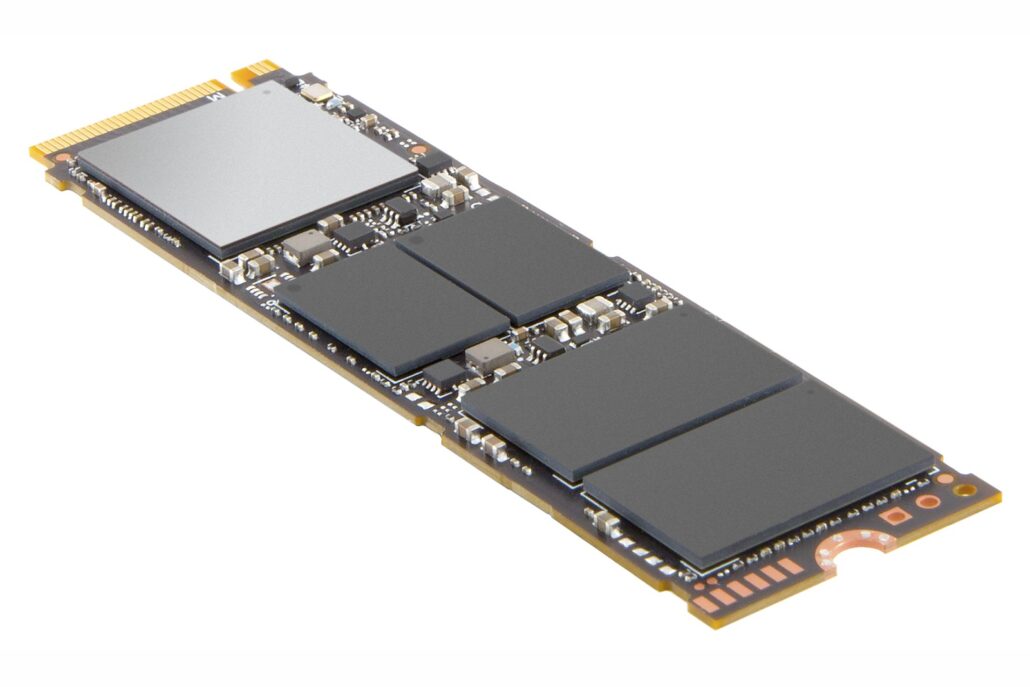 Furthermore, these SSDs are aimed at the budget tier which means their mainstream marketing will gather a bigger audience. What this means is that these products will be great for consumer mobile and desktop platform. Intel themselves state that the 760P SSDs offer twice the speed at half the power consumption at a affordable price range.

In terms of performance, the intel SSD 760P has sequential read speeds of 3.23 GB/s and write speeds of 1.625 GB/s. The Random read speeds of these drives are up to 340K IOPs and write is 275K IOPs. Power consumption while the drive is active is rated at just 50mW and idle is rated at just 25mW. The endurance rate is 72TBW per 128 GB which should last a good amount of time with these drives. With up to 6 times the performance of a regular SATA drive at similar pricing, the new SSDs will also support a 5 year warranty and AES 256 bit self encryption for best quality and reliability.

Some reviews of the new SSD 760P series can be read below from various tech outlets: