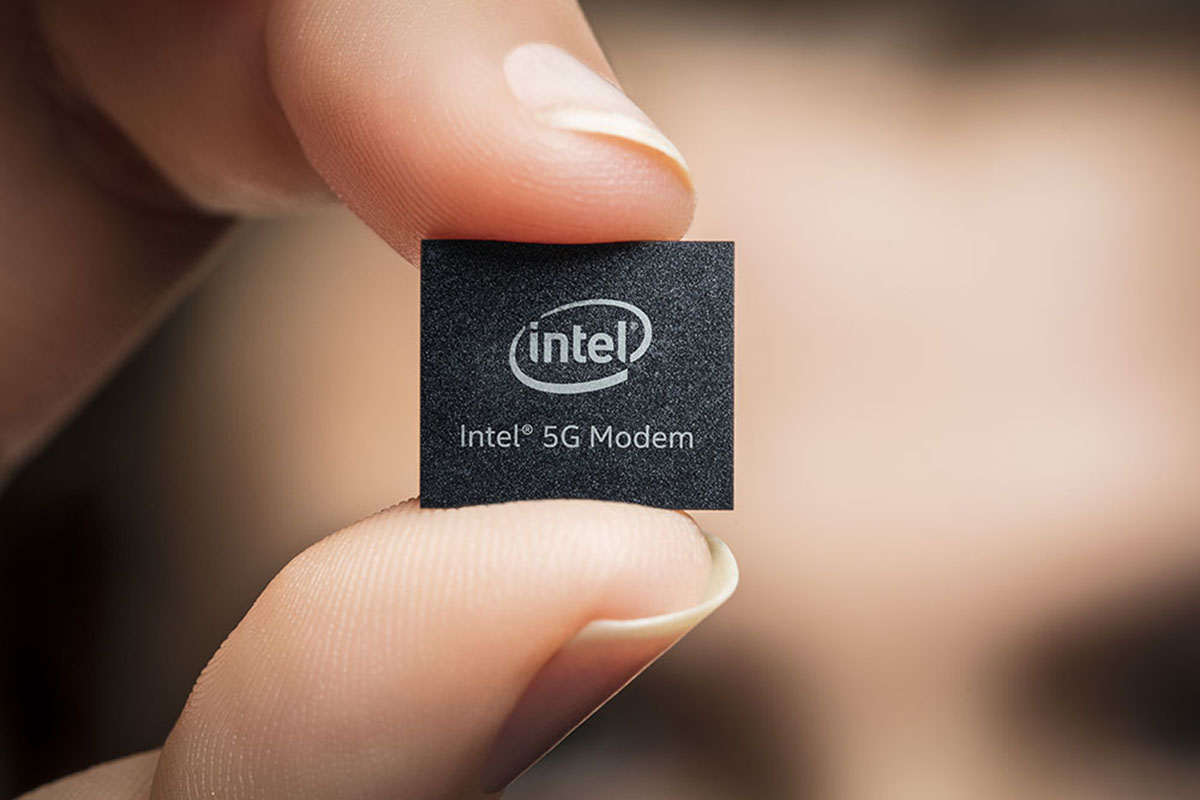 Starting from this year’s iPhones, Apple has parted ways with Qualcomm, and for now, Intel is its sole baseband supplier. The processor manufacturer is working hard to appease Apple, which reportedly isn’t so happy with the lag on the production side. Currently, Intel is said to be spending more than $2 billion a year on its modem and the expenditure will only increase with the impending arrival of 5G.

While Apple doesn’t want to cede to Qualcomm’s demand for high royalties, Intel is looking to make headways in the smartphone sector. The company is already working on the XMM 8060 5G NR modems, but these are probably intended for PCs rather than Apple’s 2019 iPhones. The XMM 8060 will enable Intel to partake in the deployment of 5G-ready devices before 5G networks become mainstream in 2020. According to our previous reporting, the XMM 8061 is going to be the chip found in future iPhones.

Since important markets such as Japan, China, and the U.S. (Verizon) rely on CDMA, it is a good thing that Intel’s 7560 modem already has CDMA support. The modem is inside the latest iPhones, and before this, Intel did not provide CDMA support. The 2019 iPhones are expected to come with the next-generation Intel XMM 7660 Cat. 19 modem which will be capable of 1.6Gbps speeds, Carrier Aggregation, and MIMO. On the other hand, Qualcomm has already started shipping the Snapdragon X24 modem which is capable of 2Gbps.

Unlike most smartphone manufacturers, Apple will not release a 5G-ready smartphone until 2020. Apple is usually slow to adopt new cellular standards, so this is hardly surprising. On the other hand, Intel is grappling with some heat dissipation issues that can impact battery life, and Apple is reportedly in talks with MediaTek to cover up a small percentage of shipments if Intel falls short of expectations.

A majority of Apple’s competitors will be launching flagships with 5G support, giving customers a much-needed initiative to upgrade. However, as 5G deployment is underway, a lot of infrastructure revamping will be required. What this means is that you should not expect true 5G speeds to be experienced immediately in 2019. In a few years, your devices will be able to take advantage of the standard seamlessly.