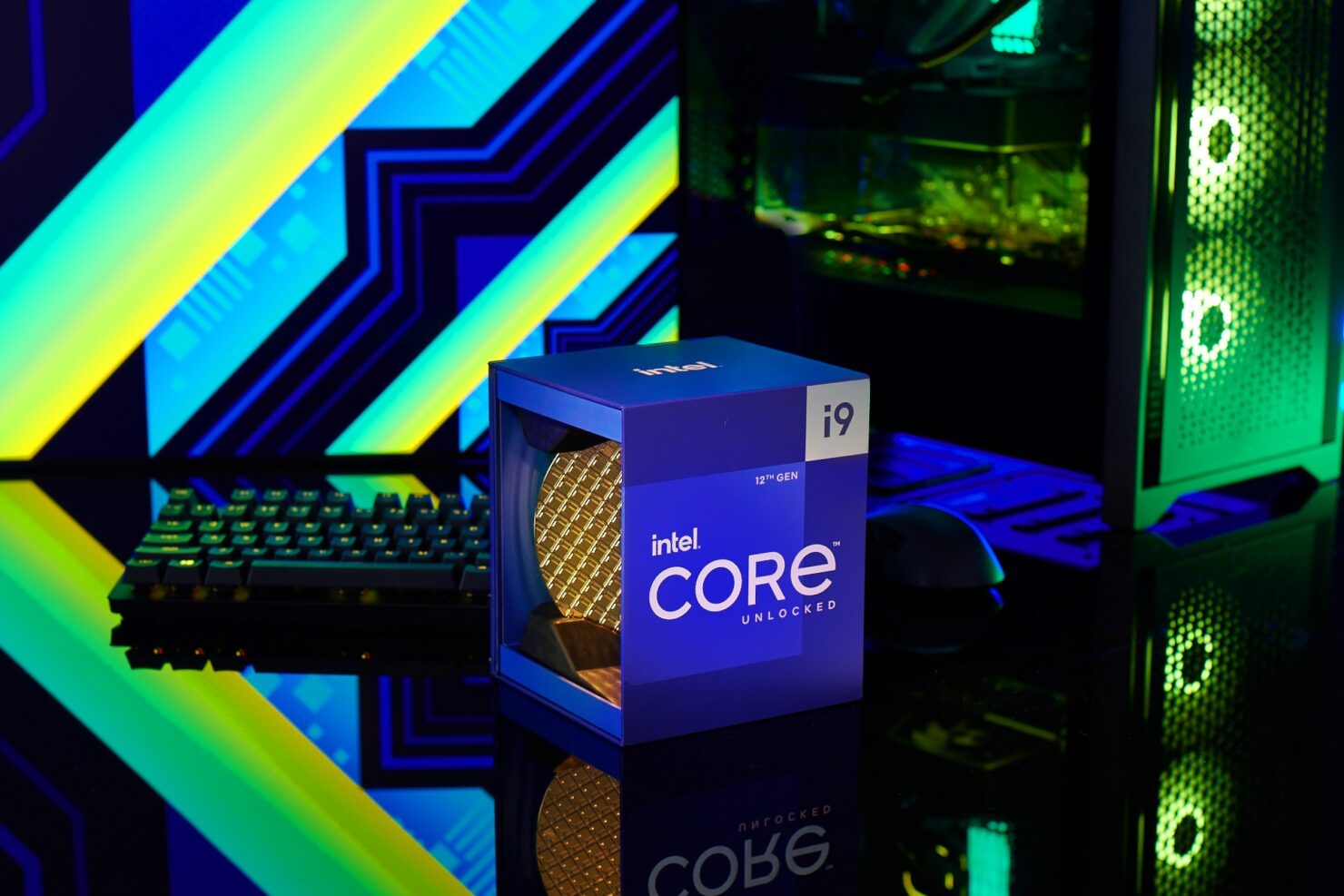 I'd say that AMD's Ryzen 5000 had a great long run since their launch, being the top-selling CPUs uncontested for several months but with the launch of the 12th Gen Alder Lake lineup, Intel seems to be taking up the top positions really quick. 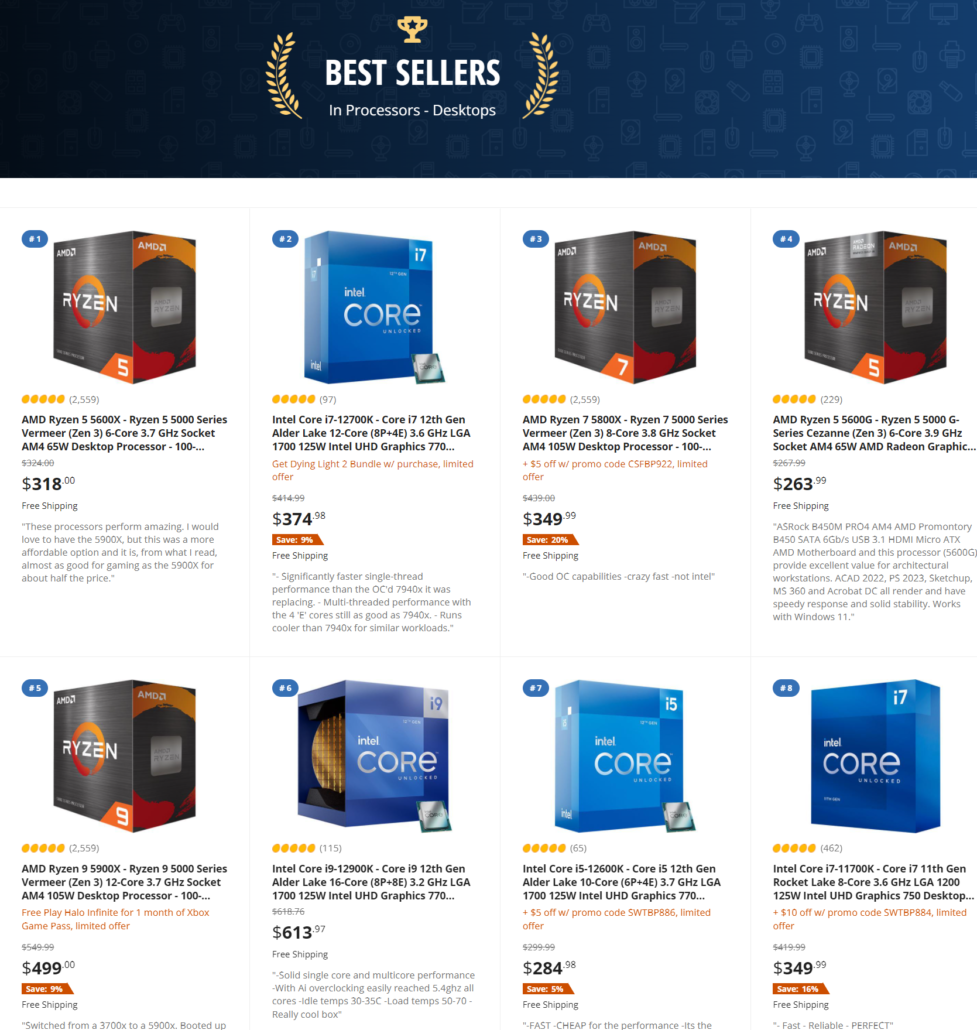 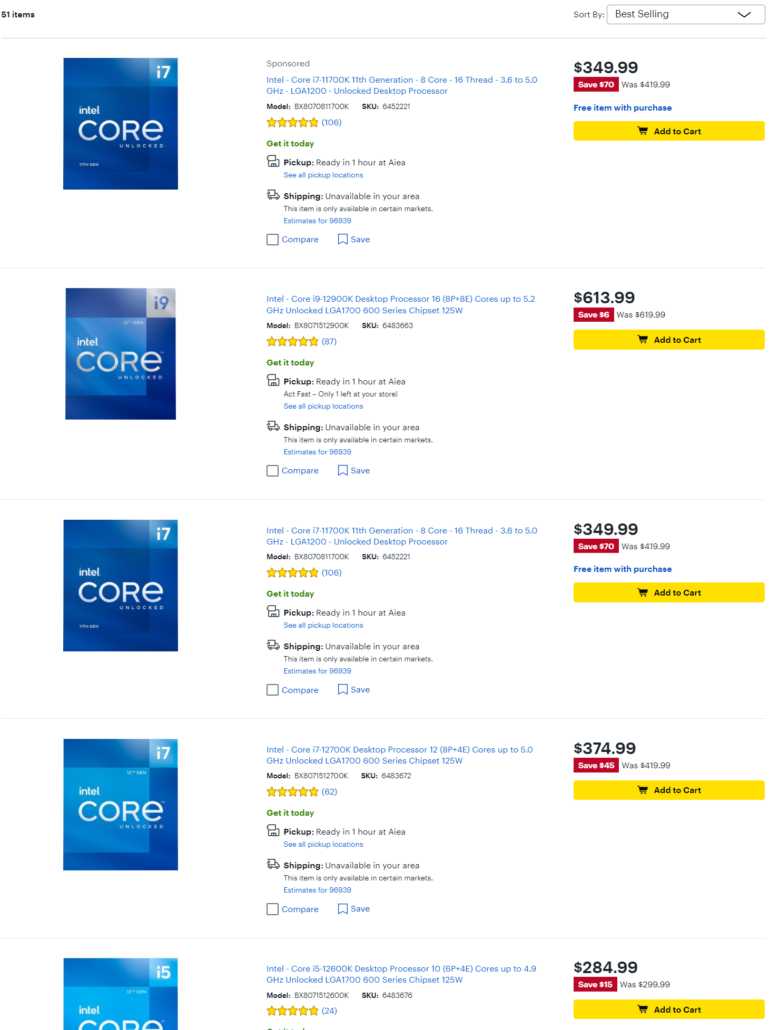 Amazon US shows that AMD still holds the top position in 9 out of the top 10 spots with the Intel Core i7-12700K being the only chip that shows up in the list and that too on 8th position. But switching to Amazon Germany, you see that it's a 5-5 split between AMD and Intel chips in the top 10 charts. The Ryzen 7 5800X commands the top spot but the Core i7-12700K, Core i5-12600K are not far behind and the Core i9-12900K once again displaces the Ryzen 9 5950X flagship. Amazon UK also shows a similar result as the German outlet.

But Amazon Japan shows Intel holding the top position with its Intel Core i7-12700K and this is the only retail site that's showing the Non-K SKUs. The Core i5-12400F is at the #2 spot while the Core i3-12100 is at the #11 spot too. The Non-K parts launched very recently in the retail segment so it's likely they haven't shown up in the top charts as of yet but when they do, they are likely going to show up in the top 10 positions owing to their insane value and performance. 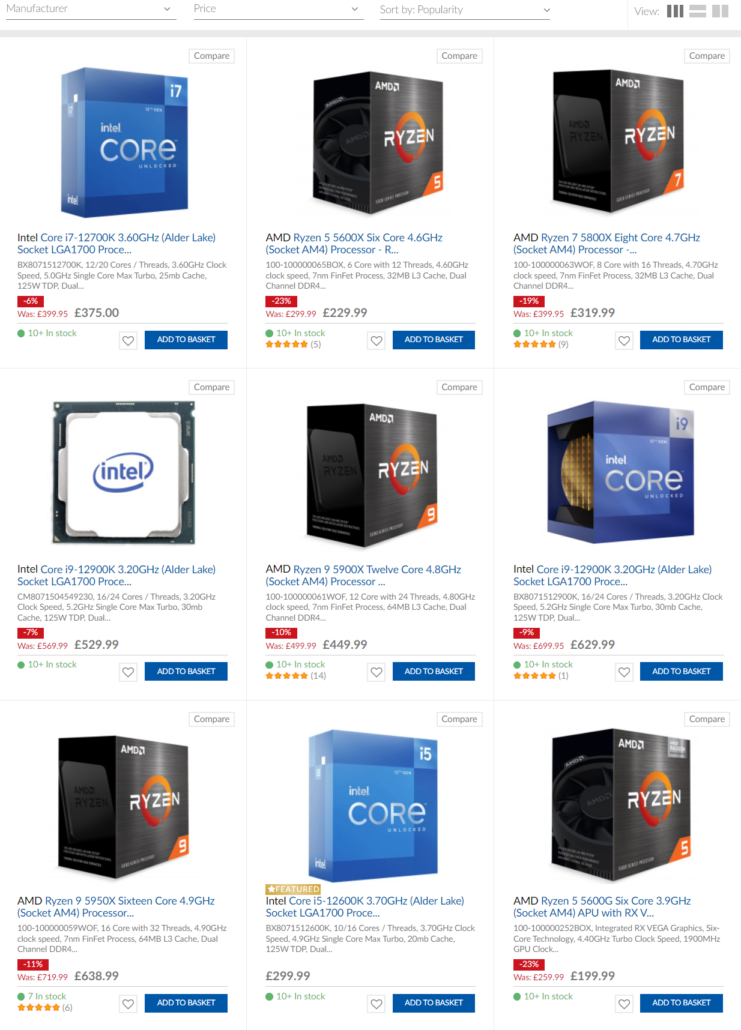 And finally, we have MindFactory from Germany where the Intel Alder Lake 12th Gen CPUs are quickly entering the most searched for chips. The AMD Ryzen 5000 CPUs have a higher sales figure since they have been out in the market for over a year now but the Core i7-12700K is currently one of the strongest selling Alder Lake chips with about 3000 CPUs sold in 2 months. Figures from our friend, TechEpiphany, show that while AM4 still sold more, the LGA 1700 and Alder Lake sales have started picking up the pace.

Now as we were covering these top-selling charts, Mercury Research happened to have released their Q4 2021 CPU share statistics which show that while AMD managed to hit a record x86 CPU share of 25.6%, owing largely due to the growth in the server and client segment, the desktop & laptop market share declined slightly as Intel gained.

Intel's 12th Gen Alder Lake CPUs will likely help then gain the desktop market share while the battle in the mobility segment is going to continue in the coming quarters with Intel's 12th Gen & AMD's Ryzen 6000 series battling it out however independent tech analysts have already pointed out that Intel's Alder Lake mobility lineup have an advantage in the laptop/notebook space owing to their better performance and pricing this time around. In the server space, AMD is going to carry the momentum with Milan-X and Genoa later this year while Sapphire Rapids-SP keeps on missing its launch schedule. AMD will also be launching its Ryzen 7000 series later this year which will compete against Intel's 13th Gen Raptor Lake lineup.