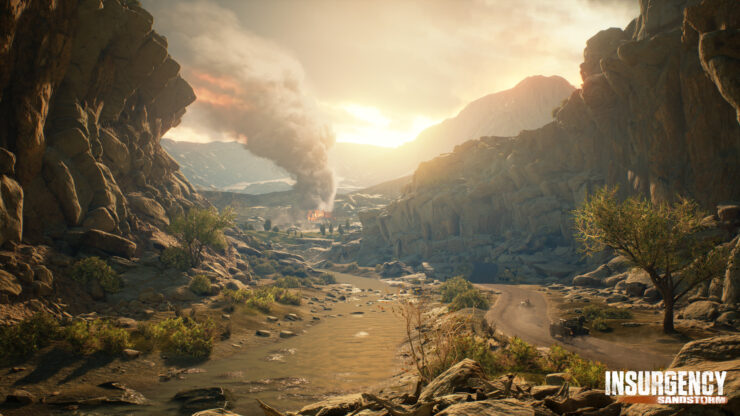 The upcoming Unreal Engine 4 powered tactical first-person shooter still doesn't have a release date, but it's targeting PC, PlayStation 4 and Xbox One with the following feature set. The developers have been vocal about their effort in trying to craft a worthwhile story, unlike many other first-person shooters do.

The press release mentions that the launch date is still to be announced, which means that the original 2017 window attached to the game's announcement is likely to be missed.

We'll keep you updated as the game gets closer to launch. 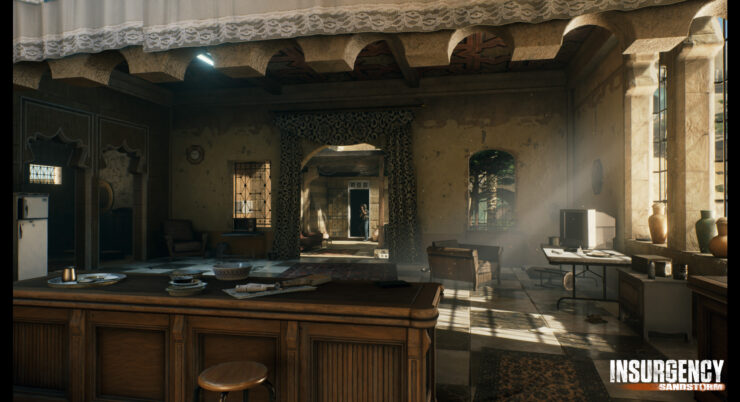 Designed to retain what made Insurgency great, and build upon it, the FPS epic comes enhanced and expanded as a new game in Insurgency: Sandstorm, coming to PlayStation 4, Xbox One, and PC. It will come with the addition of a host of new modes and content to be revealed later, including a new Story Mode. This story is playable cooperatively as a squad of up to four players (two player split-screen) or alone, and is explored in the E3 Trailer.

In Insurgency: Sandstorm’s Story Mode, players will travel as a party cut off from support across a war-torn landscape on a new mission that is deeply personal.

The trailer is narrated by one of the main characters in the game, a U.S. Army veteran turned volunteer soldier, who finds himself on an unexpected journey alongside a female fighter native to the region and a few other characters yet to be introduced. Their objectives have aligned, and their vision of the war blurred as it touches each of them in different but converging ways.