Before the final public release, Apple has seeded an iOS 8.3 Beta for users to test its potential pros and cons. The users who wish to download and install iOS 8.3 Beta, should opt for it. The iOS 8.3 Beta version will be installed on devices running iOS 8.1.3 or higher. The beta version for iOS 8.3 arrived a few days after the iOS 8.2 announcement. 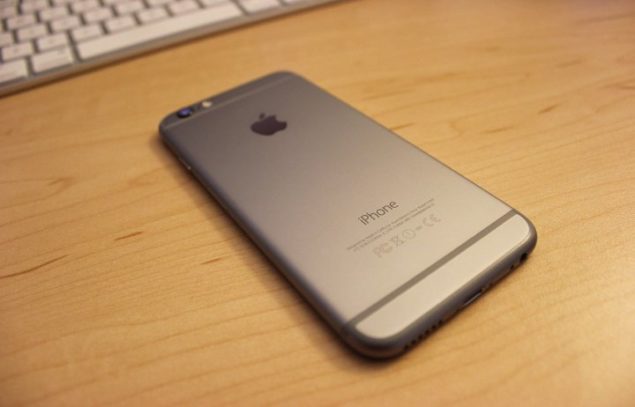 Before you test the iOS 8.3 Beta you should be a member of Apple Seed program which is free and registrations can be taken from Apple itself. Since Apple is slow in rolling out iOS 8.3 Beta versions, there might also be limited number of testers involved before Apple seals out the release. So you need to be quick. Another thing, you should use your secondary iPhone which does not involve any critical data for safety reasons. Apple warns if you choose to be a part of this service, “Don’t blog, post screen shots, tweet, or publicly post information about the public beta software, and don’t discuss the public beta software with or demonstrate it to others who are not in the Apple Beta Software Program.''

Sign up through Apple's Seed Beta Program from your computer. Enter your Apple ID and password and agree to any terms and conditions that might prompt. Once you do this, either you'll be asked to wait or put you through instant access. After some time you will see the section of iOS 8.3 Beta on the Apple Seed site which will enable you to ignite the installation process. Even though the beta version may not void your iPhone's warranty, it may cause some applications to work inefficiently. 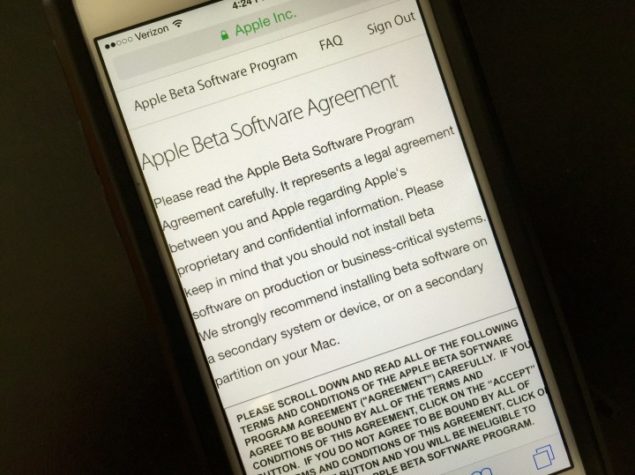 It is advised that you create a backup of your personal or professional data to iTunes. You can do this by plugging your iPhone to your computer >> Tap Summary >> And then tap Back Up Now.

After all of your things are secured you can download another app that will assist you iPhone to show the iOS 8.3 Beta update in the settings tap. Before you proceed, see the iOS 8.3 Beta information in your personal account on Apple Seed area. When you see the Update information on member's Apple seed program, you can open this link in your iPhone, appleseed.apple.com/profile. 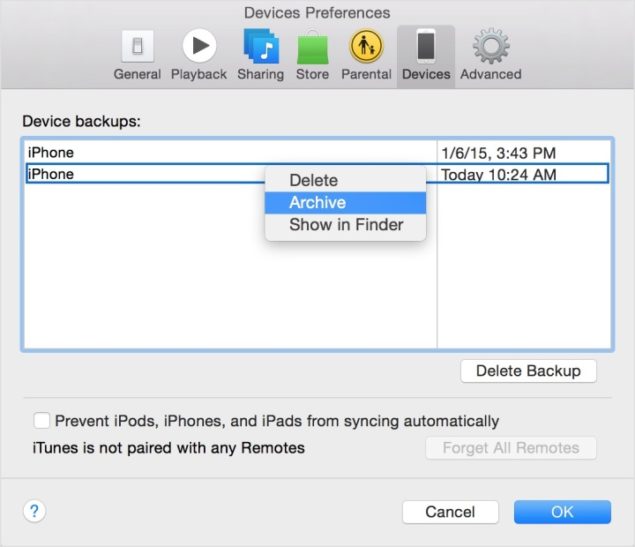 Furthermore, when you get the iOS 8.3 Beta profile on your iPhone, follow the on-screen instructions to install it. It should take a minute or so. After you have installed the profile, you can check iOS 8.3 Beta in the Settings >> General >> Software Update, just like a normal iOS update. Then all you need to do is install the iOS 8.3 Beta update using Wi-Fi and a battery percentage of more than 50.

The iPhone will restart after the update downloads and you wont be able to access your iPhone for a while. It will take between 10 to 30 minutes before the installation is complete and once its done, you're all ready to explore the iOS 8.3 Beta for yourself.

The best part is when the official release arrives for the iOS 8.3, you can download it from the settings tab like a normal update. Your profile in Apple's beta seed program, you're automatically stood in line for the iOS 9 update beta. iOS 9 can be expected to arrive later this year with its host, the iPhone 6S. Follow on Apple's directions to let go of the seed beta program. This is all for now, comment below for any queries.