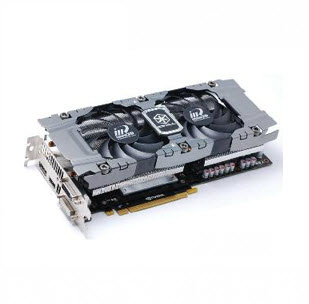 A day earlier, we reported that Inno3D would be launching its iChill GTX 660Ti with Herculez 3000 series cooling however another version has been listed in China which features the iChill Herculez 2000XT cooler.

Its obvious that Inno3D stripped a fan off its Herculez 3000 and gave it a new name "Herculez 2000XT". Otherwise the card features same specifications as the faster GTX 660Ti Ice Dragon such as utilizing a GTX 680's reference PCB and faster clock speeds of 1020MHz Core and 6200MHz memory clock.

The card features a 2GB memory buffer compared to the 3GB on the Herculez 3000 version running across a 192-bit wide interface. Display outputs include 2 DVI, 1 HDMI and a display port. Pricing is a bit steep starting at 2399 CNY or $377 US. 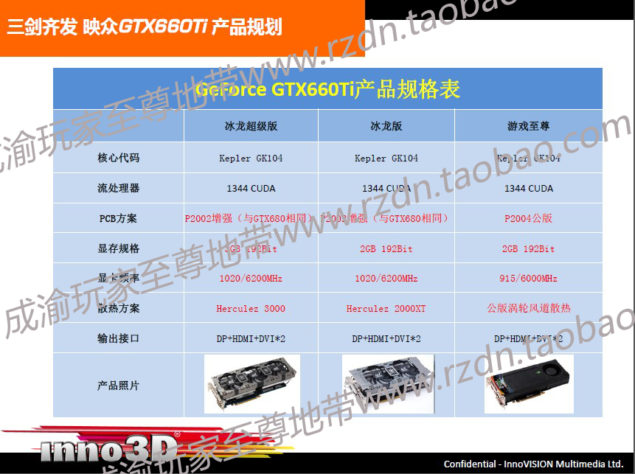