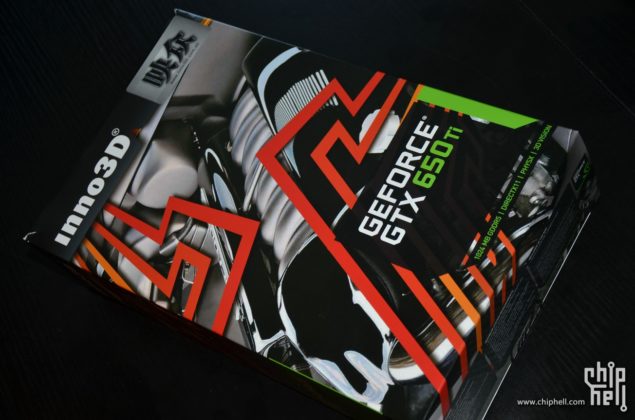 Inno3D's upcoming GeForce GTX 650 Ti featuring the HerculeZ 1000 cooler has been unboxed and pictured by a member at Chiphell Forums.

The PCB is about the same length as the PCI-e connector and so is the HerculeZ 1000 cooler, the cooler covers the entire length of the card equipped with a single fan which pushes air towards a aluminum heatsink block. Display ports include Dual-DVI and an HDMI connector. The GTX 650 Ti would launch on 9th October for a price of $149.99 and plus for reference models. For more details on the GTX 650 Ti, Please visit this article. 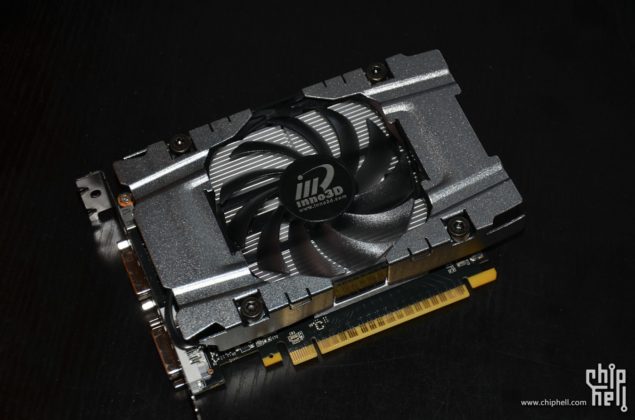 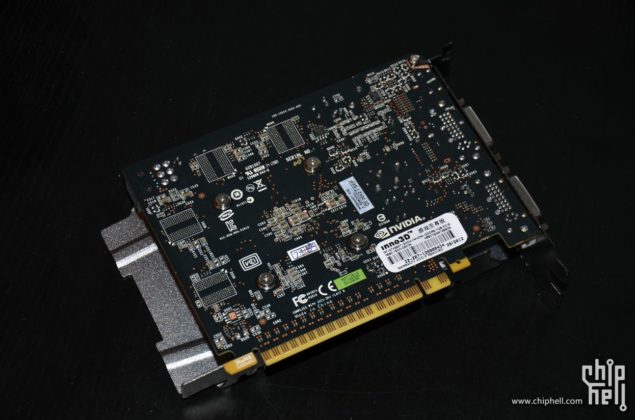 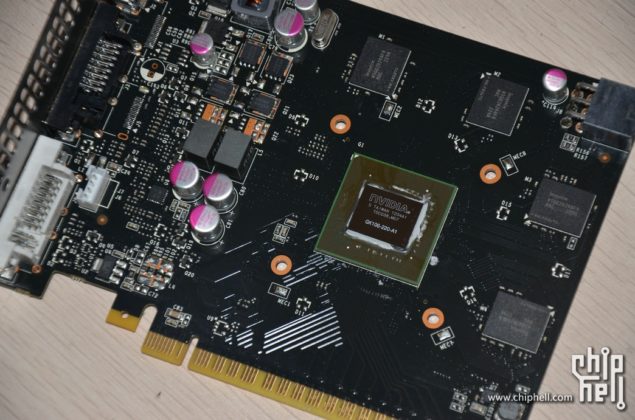