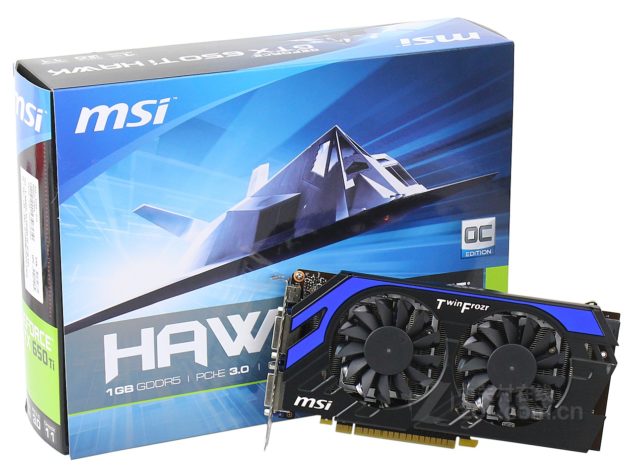 During the launch of the GTX 650 Ti graphics card, we reported that manufacturer MSI was working on a HAWK variant of the card. Well it turns out to be true as fresh pictures of the upcoming MSI N650GTi have been leaked on several Chinese sites.

The MSI GTX 650 Ti HAWK features a non-reference PCB design which makes use of a 4+1 phase VRM design equipped MSI's Military Class III components which equips the PCB with top of the line Copper MOSEFTs and Super State capacitors. The card being an entry level product gets rid of the voltage measurement points which hints at MSI going for a cost-effective yet faster overclocked solution.

Pricing is to be set at around $189.99 whereas availability is expected within this month. 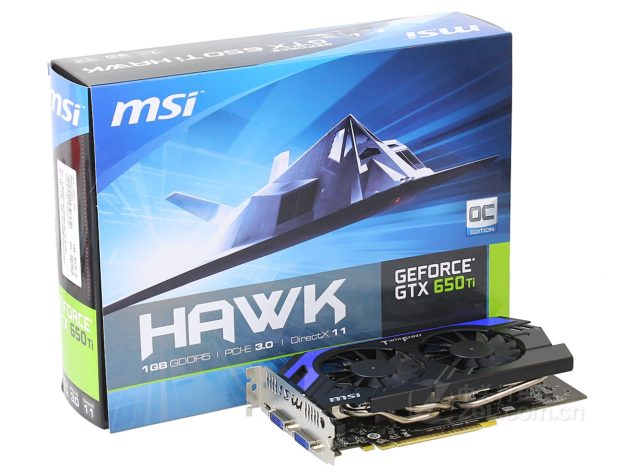 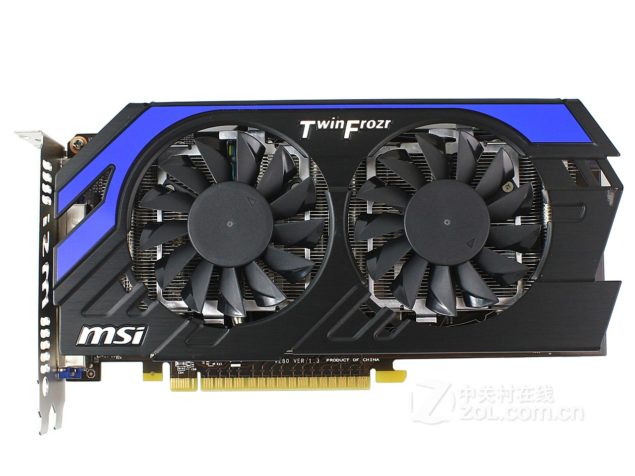 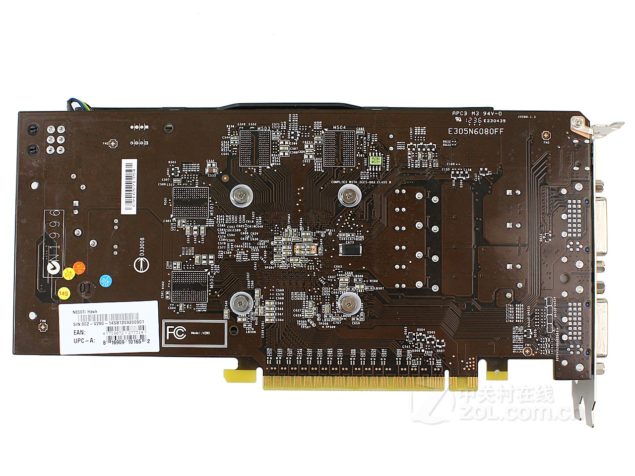 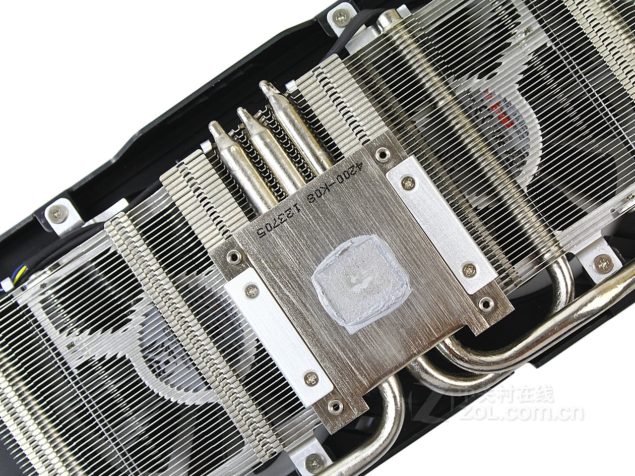 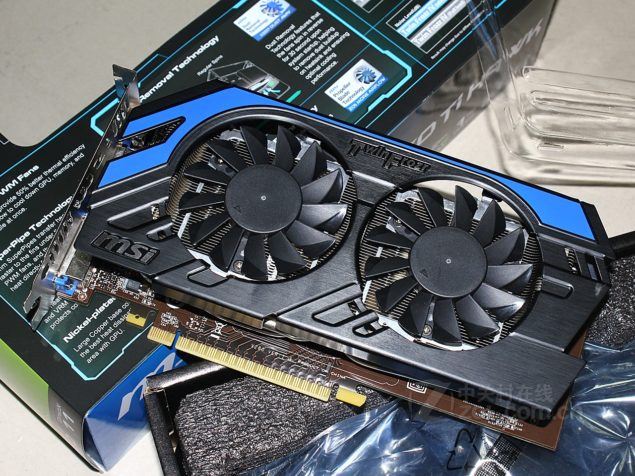