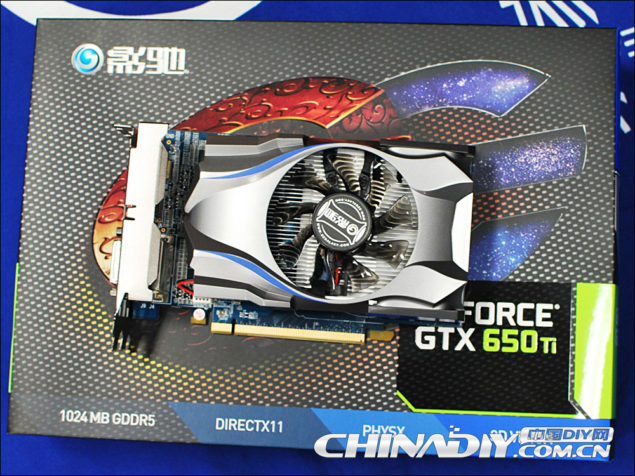 Galaxy Tech has launched its latest GeForce GTX 650 Ti Black Edition graphics card which comes with a factory overclock out of box and also features a non-reference PCB design.

The company made a custom designed PCB for the card which uses a 3+1 phase VRM which makes use of fully enclosed inductors and input capacitors and on the PCB POS CAP tantalum. The card is powered by a Single 6-Pin connector. The use of high quality components would allow users to gain more performance from the card by overclocking. 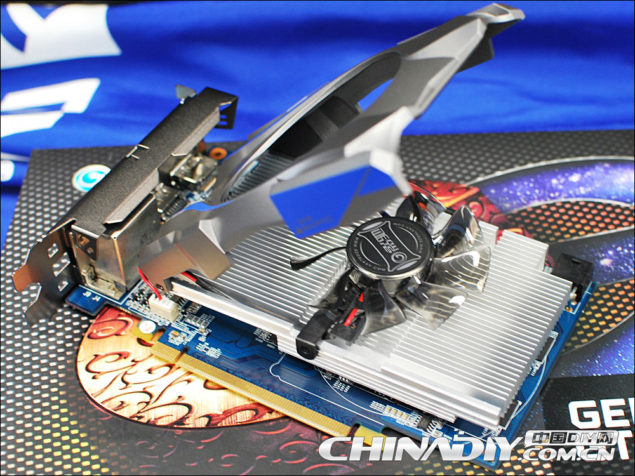 The Scavenger Series cooler on the card features a removable shroud which can be used to clean dust of the aluminum heatsink. The shroud incorporates a single 92mm fan which cools the aluminum heatsink block underneath it. Display outputs include Dual Link DVI, HDMI and a Display port. The card is priced at 1099 Chinese Yuan or $ 174.99 USD. 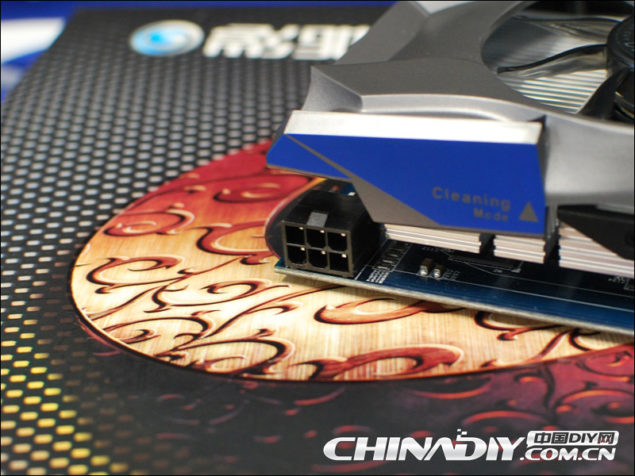 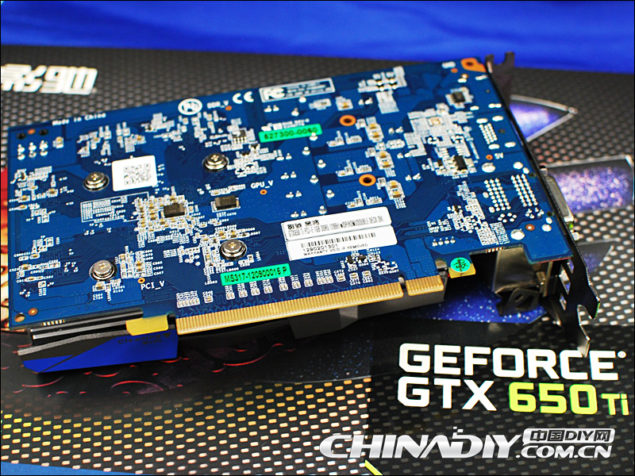 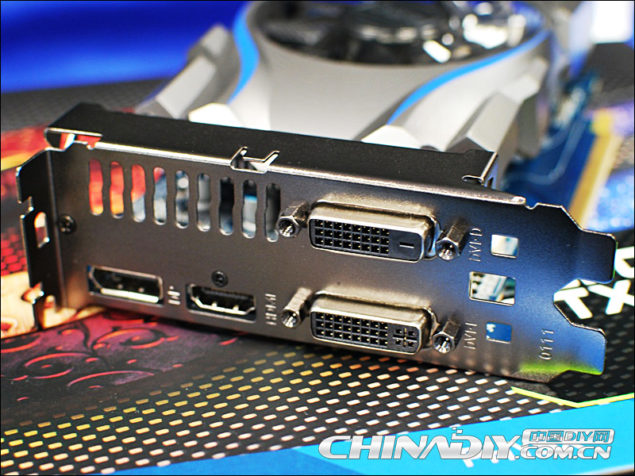