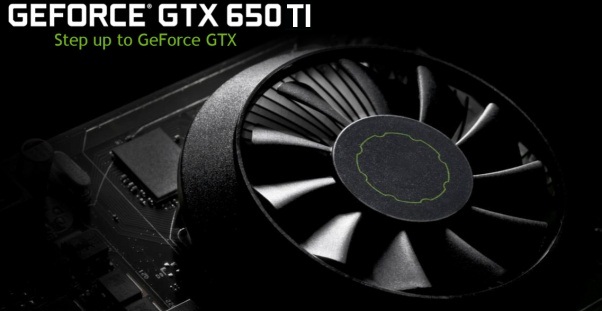 NVIDIA's upcoming GeForce GTX 650 Ti graphics card has been confirmed to be based on the GK106 Architecture featuring 768 Cuda Cores.

It was previously thought that the GTX 650 Ti would arrive with a lower core count of 576 Cudas however Hermitage Akihabara has confirmed that the new GPU would be featuring 768 Cuda Cores. Core clock would be maintained at 925MHz on reference. The card would feature 1GB of GDDR5 memory running at 5.4 GHz effective speed along a 128-bit interface.

The card would have a rated TDP of 110W and would be powered through a single 6-Pin connector, There are no SLI connectors available on the GPU, Display outputs include Dual-DVI and HDMI. The card is expected to be priced at $149 for reference and $159-$179 for Factory overclocked models, do take note that 2GB custom models would also be available at launch by various vendors. We have also got words that MSI is preparing a non-reference HAWK variant of the GTX 650 Ti which would be available at launch. Launch date is 9th October next week.