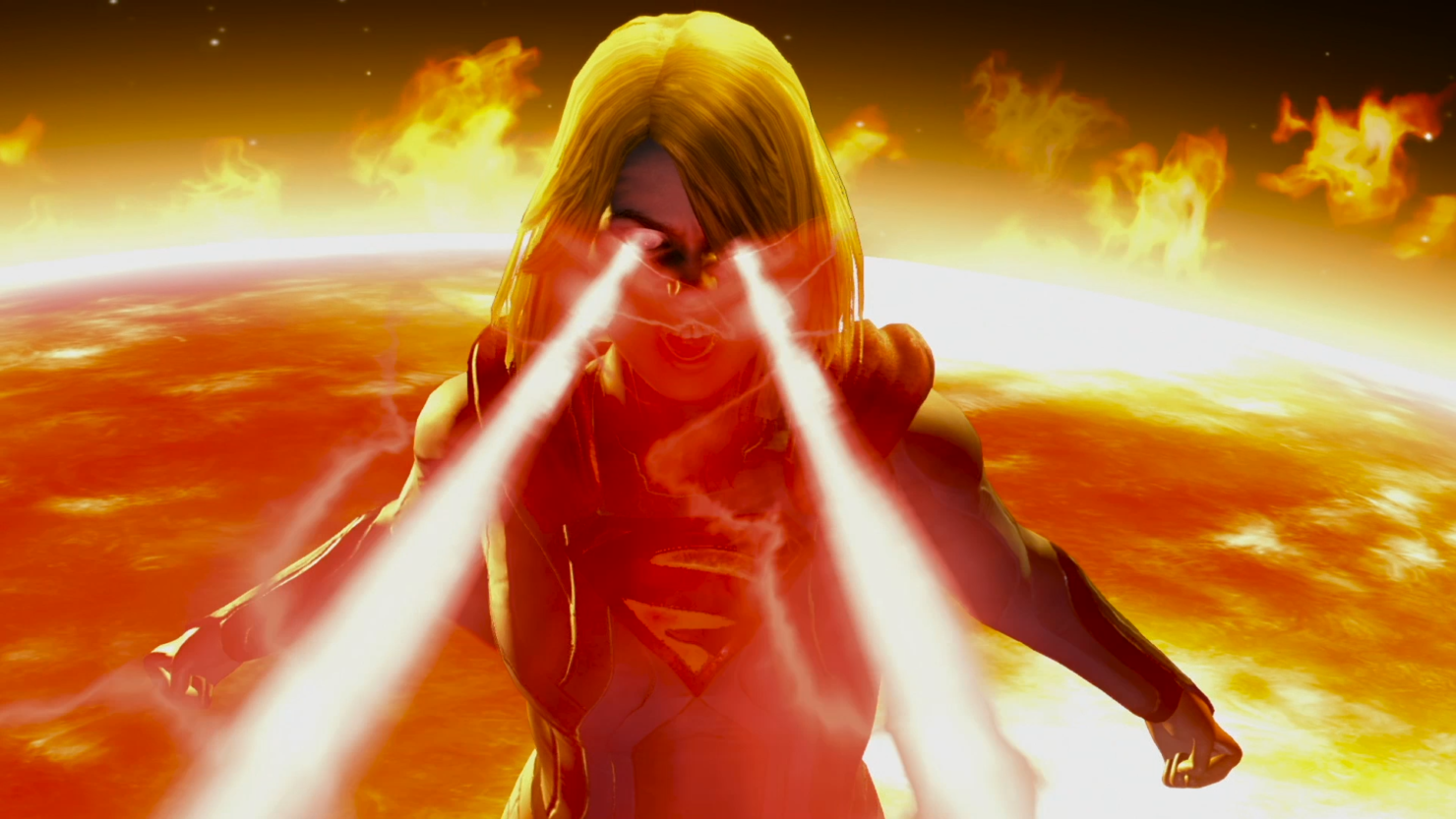 Fresh Injustice 2 gameplay has been released displaying the moves of the costumed superheroine, Supergirl.

The gameplay walkthrough is courtesy of IGN, and can be watched below:

“well-rounded Jill of all trades able to keep her own at a distance and also has tricks to hold her own in close quarters.”

Injustice 2 was officially announced back in June of this year as the sequel to NetherRealm Studios’ Injustice: Gods Among Us.

Injustice 2 continues the epic cinematic story introduced in Injustice: Gods Among Us as Batman and his allies work towards putting the pieces of society back together while struggling against those who want to restore Superman’s regime.  In the midst of the chaos, a new threat appears that will put Earth’s existence at risk.  Players can play from the biggest DC roster ever offered in a fighting game, from classic fan favourites such as Batman, Superman, Supergirl and Aquaman, to astonishing new villains like Atrocitus and Gorilla Grodd.  Battles will take place across arenas that have evolved in scale and span across iconic locations such as Metropolis, Gotham City and Atlantis. 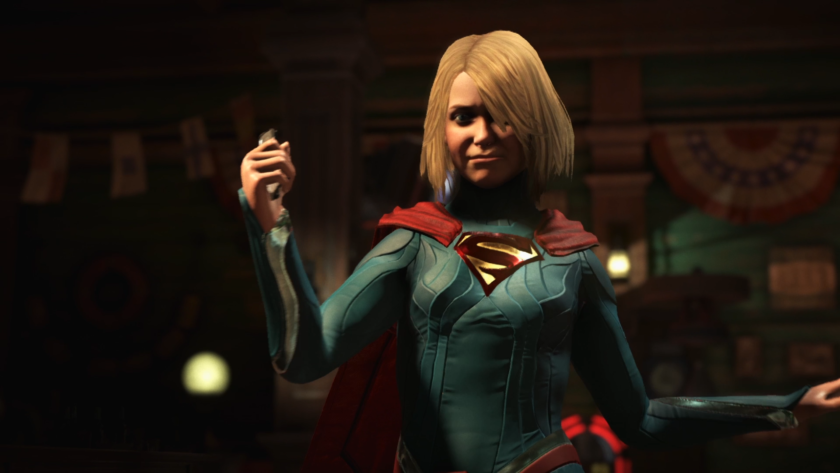 “Expanding the DC Universe in games continues to be one of our top priorities, and Injustice  2 showcases amazing gameplay and an original story to bring the characters to life for players,” said David Haddad, President, Warner Bros. Interactive Entertainment.  “NetherRealm Studios is offering fans an experience of customising and battling with DC’s iconic characters in an entirely new way.”

Injustice 2 is scheduled for a release on PS4 and Xbox one somewhere in 2017, though a PC-port is “very likely” according to Ed Boon.