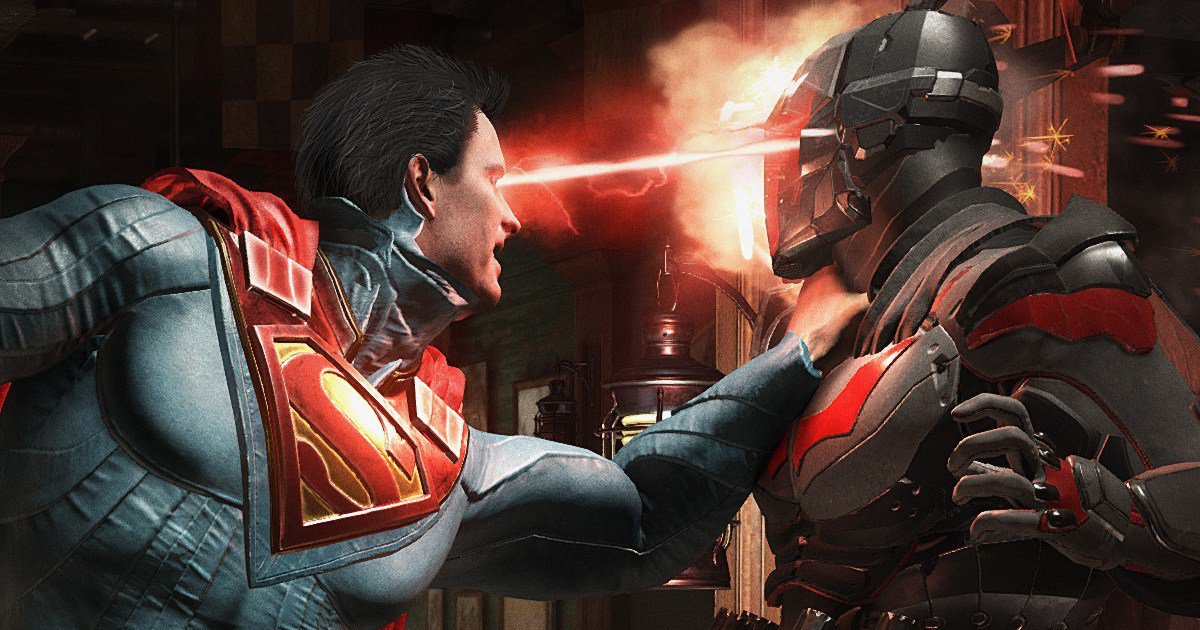 When the game was announced, lots of fans were disappointed to learn that Injustice 2 PC was not confirmed alongside the console versions. However, there's no need to despair just yet.

Speaking at San Diego Comic Con, NetherRealm's Creative Director Ed Boon confirmed that Injustice 2 PC is pretty likely though there's no telling who will take care of it and when it will be released.

Boon also announced a mobile application and a digital comic series specifically made for Injustice 2. In fact, two days ago he asked his Twitter fans whether a new app should be made and the reply was overwhelmingly positive.

So it looks like the vast majority of you would prefer us to make a NEW Injustice2 mobile app. Interesting.... pic.twitter.com/N6kMaHN6cD

Injustice 2 is a direct sequel to Injustice: Gods Among Us, the fighting game released in 2013. It's set in an alternate DC Comics universe where Superman went insane after the Joker tricked him into killing his beloved Lois and destroying Metropolis, a bit like the Knightmare scene of the recent Batman v Superman: Dawn of Justice movie.

The plot will continue with Batman and his crew trying to restore society, while Superman is busy attempting to restore his totalitarian rule. In terms of gameplay, the biggest new feature will be the Gear System.

Basically, players will earn loot during the game such as character costumes and even equipment which provides certain effects to alter a character's abilities. The goal is to allow players to customize their characters both aesthetically and functionally, so that even if the same two heroes were to fight they wouldn't really be identical.

Obviously, NetherRealm already clarified that this won't impact Tournaments where the Gear System would be disabled. Injustice 2 will also use the GGPO netcode, which should be great news for those interested in playing online a lot.

The game is set to launch in 2017, with a roster touted as the biggest one ever offered in a DC Comics themed fighting game. So far, the following characters were confirmed: