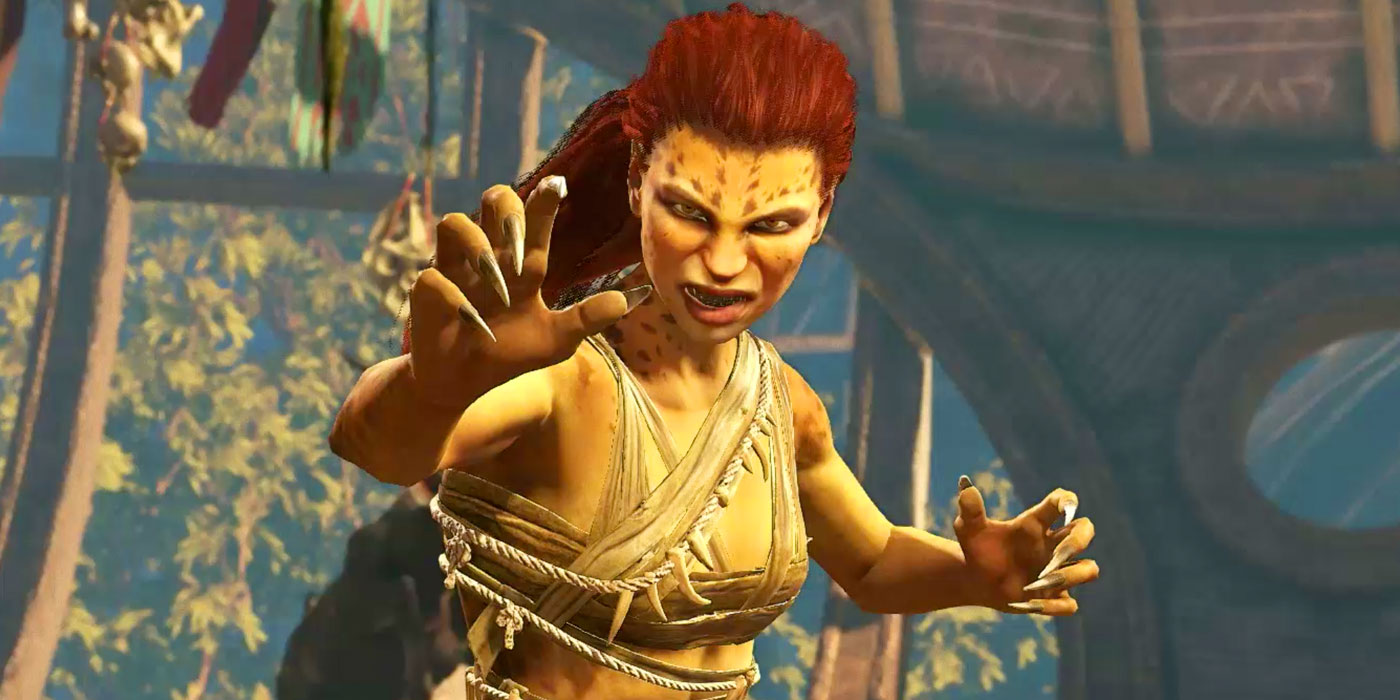 Injustice 2, the fighting game featuring heroes and villains from the DC Comics universe, is getting close to release, and NetherRealm Studios is showing more and more of the game lately. Today, a new trailer has been released for the game, focusing on one character that has already been confirmed not too long ago.

The new Injustice 2 trailer, which can be watched right below, focuses on Cheetah and her unique fighting style.

The line between hero and villain has become blurred as the most epic battle in the DC universe rages on in Injustice 2. While Batman has emerged the victor in his battle against the Regime, a new threat arises and poses the ultimate threat to Earth.

Injustice 2 will continue the cinematic story introduced in the original game, with Batman and his allies working hard to restore order after the battle against Superman and his allies. The game will offer the biggest roster of any DC Comics game as well as several new features that will set the new game from the creators of Mortal Kombat apart from all other fighting games.