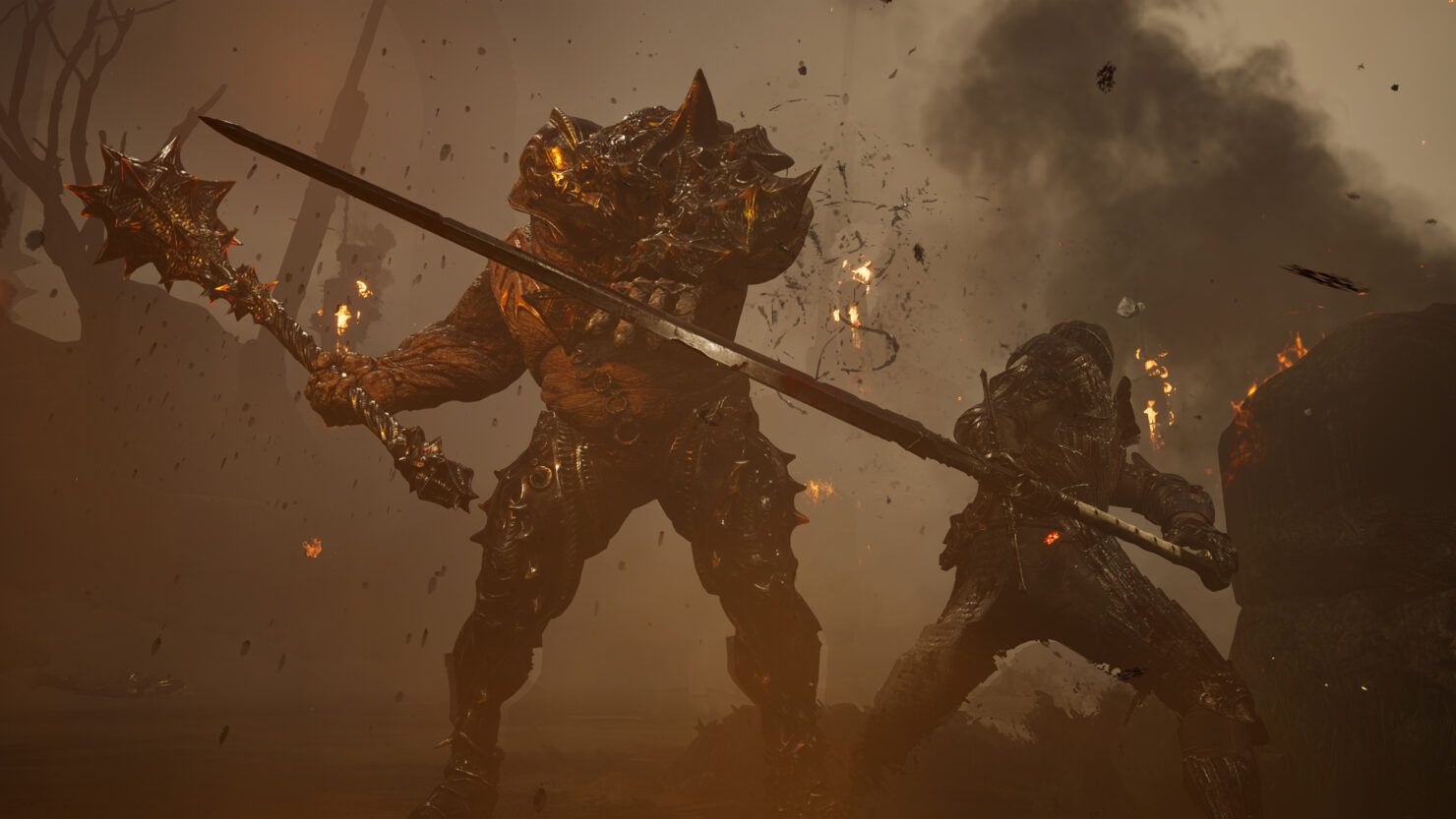 Soulslike fans have a lot to look forward to, what with the Demon's Souls Remake and other promising games such as Mortal Shell. This indie title, previously known as Dungeonhaven and developed by Cold Symmetry, was properly showcased throughout this week with a series of gorgeous gameplay trailers that we've now embedded below.

A Closed Beta test is scheduled to take place for PC between July 3rd and July 10th, featuring two 'shells' (the game's version of classes) and two weapons: the hammer and chisel or the hallowed sword. Starting from the outskirts of Fallgrim, players must find their first shell and battle their way to find the crypt of martyrs: a twisted catacomb where some secrets are best left lost.

Mortal Shell is due to release at some point in Q3 2020 on PC (as an Epic Games store exclusive), PlayStation 4 and Xbox One.

Mortal Shell is a ruthless and deep action-RPG that tests your sanity and resilience in a shattered world. As the remains of humanity wither and rot, zealous foes fester in the ruins. They spare no mercy, with survival demanding superior awareness, precision and instincts. Track down hidden sanctums of devout followers and discover your true purpose.