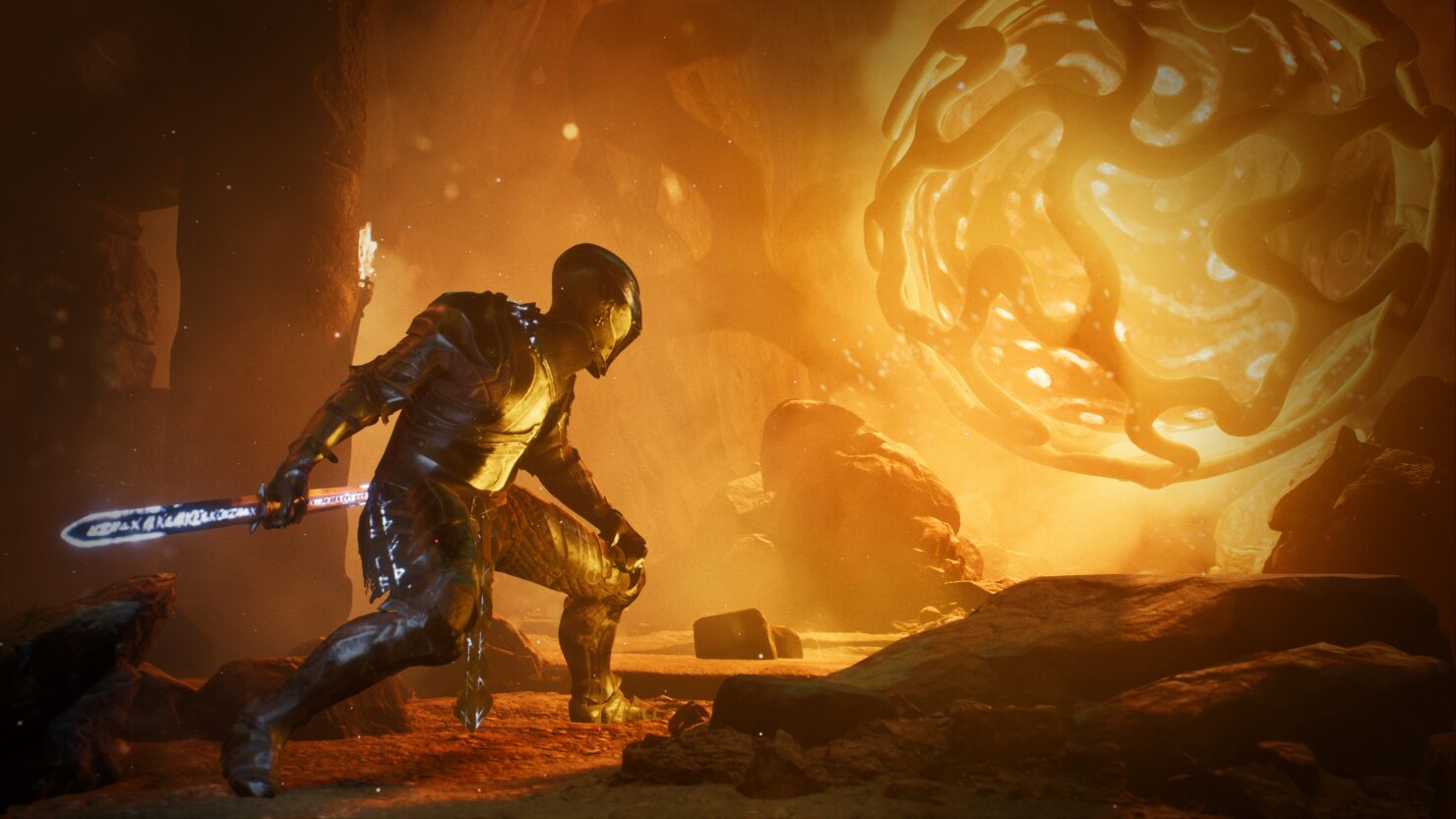 The legacy of the Souls/Bloodborne franchise continues unabated through the inspirations of other game developers, even as From Software (apparently) stepped out of the genre for the time being.

Another promising indie game called Dungeonhaven recently came to light. Powered by Unreal Engine 4 and developed by two-man team Cold War Studios, Dungeonhaven is scheduled to hit PC and console platforms (presumably PlayStation 4 and Xbox One, though Nintendo Switch may not be out of the question considering that it's supported by Unreal Engine 4) next year.

The story premise is interesting as well, as you can read below in the brief excerpt we found on the game's official website.

A Knight restored to flesh from stone is guided by a sentient dungeon lusting after the power of creation. The Earth Core demands her knight drain other dungeon cores of their power, but can she control her pawn?

Below you can find all three videos published so far on Dungeonhaven's YouTube channel. The developers are planning a Kickstarter campaign and an Alpha test soon; stay tuned on Wccftech for more on this ambitious project, as we'll certainly keep an eye on this game's development.