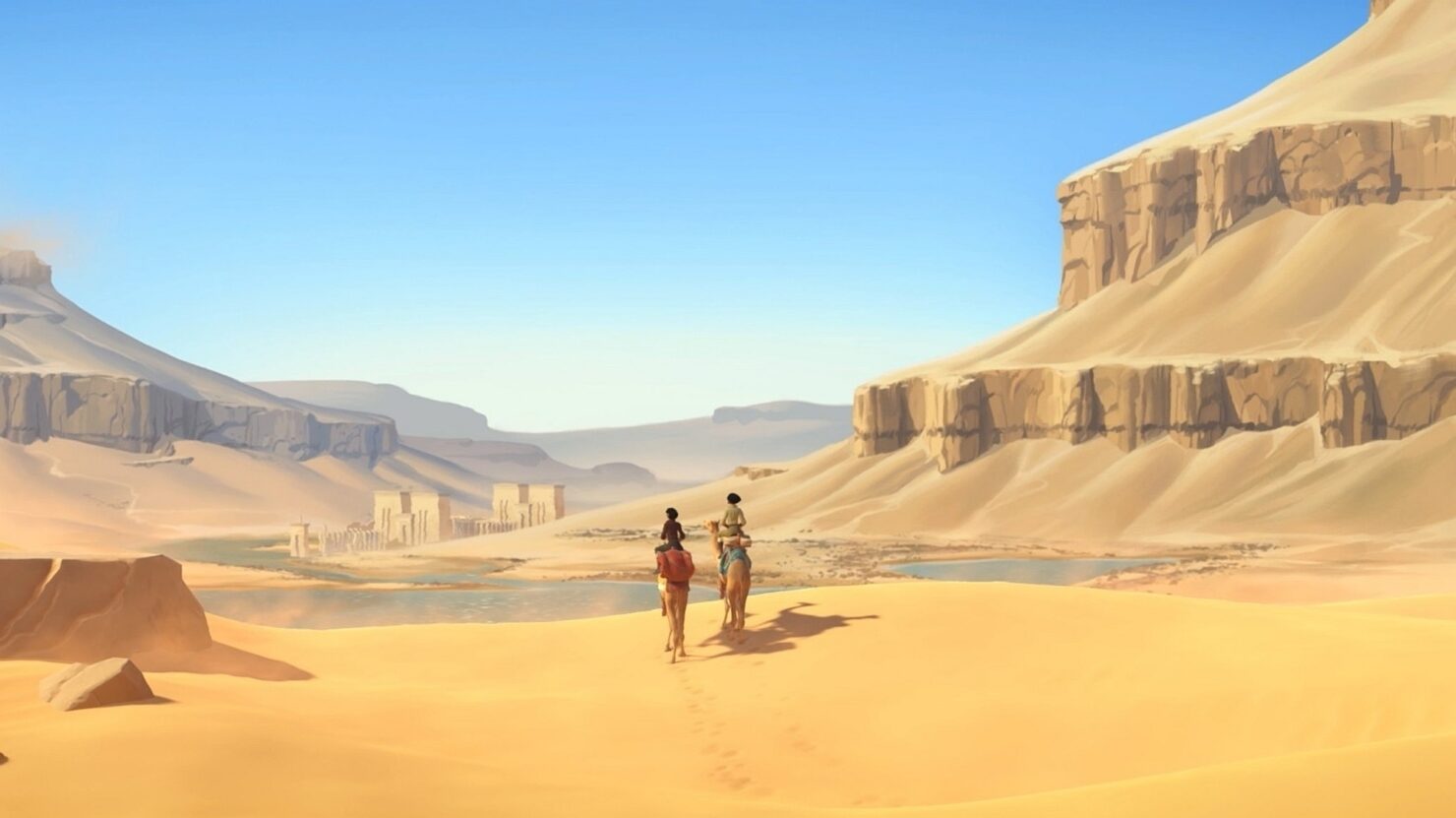 In the Valley of Gods, the gorgeous first-person exploration adventure game from Firewatch developer Campo Santo, has been officially put on indefinite hold.

Fans were worried about this already due to the lack of news. Now, Campo Santo Co-Founder Jake Rodkin confirmed it in a statement provided to Polygon. As it turns out, the developers are now busy working on several Valve projects, chiefly Half-Life: Alyx.

To fans looking forward to In the Valley of Gods, it’s probably clear that the optimistic “2019” at the end of the announcement trailer isn’t going to be accurate. In the end, Valve Time makes fools of us all. But yes, developers from the former Campo Santo team have joined other projects at Valve, including Half-Life: Alyx. As you can imagine, our experience in the first-person adventure genre is pretty relevant. You hear a lot about how at Valve you can work on what you want. It turns out that’s true, and there’s a lot of work available. As we integrated ourselves into Valve it became clear there was a lot of valuable work to be done on Half-Life: Alyx. Some of us starting lending a hand, and have since become full-time on the project as it approaches launch. Similarly, some ex-Campos are working on Dota Underlords, some are on Steam, and so on. So to answer your question as of today, In the Valley of Gods development is on hold—but it certainly feels like a project people can and may return to. And when that happens, we’ll find an exciting way to let fans know.