Improbable is on a bit of an expansion at the moment. Following the creation of two internal development studios last year, one in Edmonton and one in London, the company have now added Kirkland (close to Seattle) based Midwinter Entertainment, co-founded by 343 Industries creative lead Josh Holmes, to their lineup.

This move makes sense with Improbable them having worked with Midwinter in the past on their upcoming title Scavengers. The company made a multi-million dollar investment into the company when Scavengers was announced, the game is developed using Unreal Engine and Improbable's SpatialOS cloud-based development platform.

Following this acquisition, it is said that Midwinter Entertainment will retain full creative independence in the development of Scavengers, but being part of Improbable will benefit the company through "closer technical and organisational integration with SpatialOS" and will also streamline their contribution to SpatialOS, making it a better platform overall.

Herman Narula, CEO and co-founder of Improbable, had this to say regarding the deal:

I’ve been hugely excited by Midwinter and Scavengers since the first time I talked to Josh. The game development talent at our studios is world-class and is showing us the way when it comes to using SpatialOS to build and iterate on game worlds quickly to introduce groundbreaking games to market. We are very excited by Scavengers and its potential - but also equally thrilled to see how Josh and his team work alongside our global game studios to build solutions and features that help transform the experience of game development for our customers in the future. 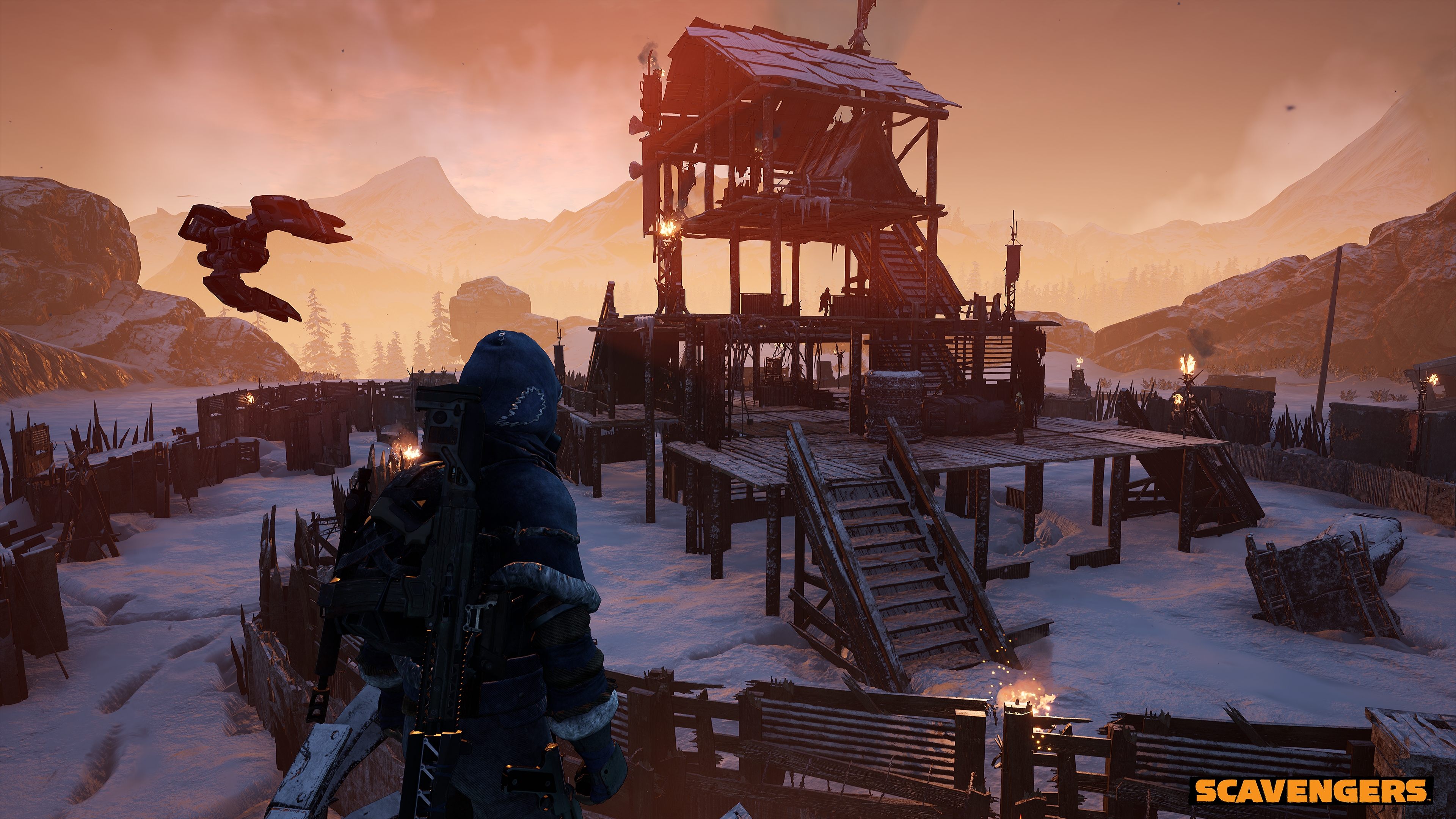 Scavengers, of course, isn't the first game to be developed using SpatialOS. Other titles have seen mixed success, with Worlds Adrift by Bossa Studios having been closed down due to not being commercially viable and Mavericks: Proving Grounds now being cancelled due to developers Automaton Games having gone into administration. Granted, it's hard to blame this on a platform, as it can happen to any game. Lazarus is the only active game using SpatialOS with Seed, a title I saw nearly two years ago, still in development.

Midwinter Entertainment's Scavengers is an upcoming class-based multiplayer shooter set in a world devastated by an ice age. Also, there seem to be mutated creatures. In the game teams will compete to collect resources, fighting against each other and advanced AI enemies. Of course, they can also decide to form alliances to attempt to overcome more challenging aspects of the game.