Apple released the new 21.5-inch iMacs today, while the existing ones with 5K displays have been updated as well. The rumor of the latest release dropped a mere week back that held out to be true after all. Along with the introduction of new hardware, Apple also updated its complimentary app, iMovie, with support for 4K video editing and more. 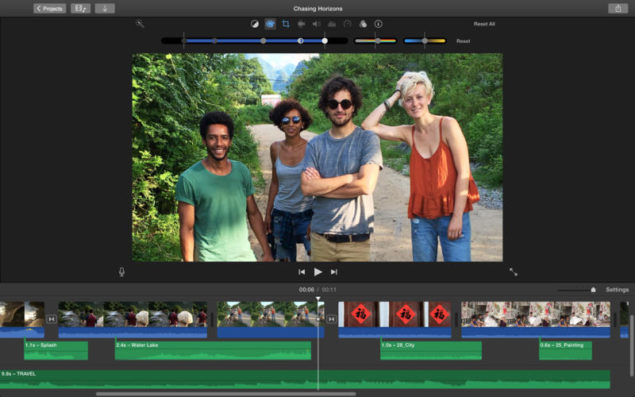 An iMovie update seems like a perfect release time, alongside the 4K iMacs. iMovie now has expanded its video editing capabilities for the iMac, along with plenty of new features. The new iMovie 10.1 version now supports 1080p HD videos that run at 60 frames per second. Other than this, there are tons of new features that we will be discussing later on.

On compatible Mac computers, users now have the option to share and create movies at 4K with a resolution of 3840 x 2160. Users can also view 'pixel-for-pixel' 4K video while users edit a movie on the 5K iMac with Retina display. Considering the enhanced functionality for the iOS, users can import trailers and movies to your Mac from their iPhone or iPad. Furthermore, there are 10 new filters added in the new iMovie update on iOS. 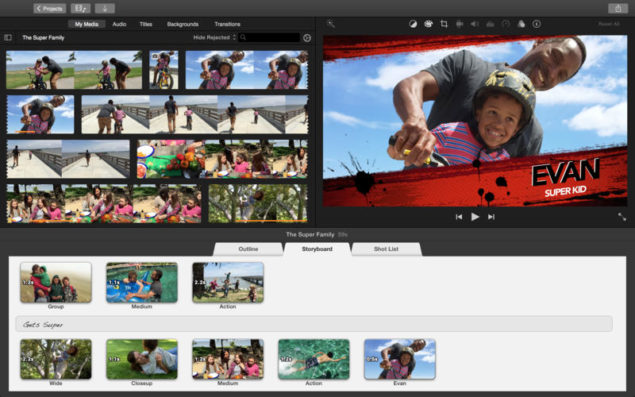 The intensified visuals have been expanded in terms of their capacity, giving more productivity options to users. The Media view has been redesigned that lets users see more content from their library ''while browsing videos and photos''. The Project view allows users to look for media files and open them with ease. You will find in the Browser of iMovie that tabs now give you much faster access to transitions, background, music and titles in between editing a movie. When users are on their course to edit a movie, they now have the ability to hide the Browser so it does not get in the way. 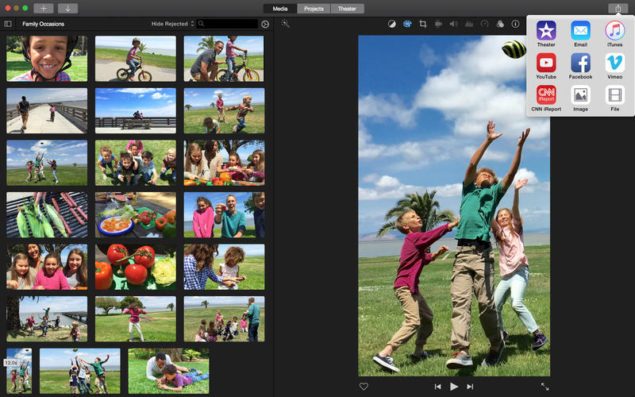 The following update is oriented towards the newly introduced iMacs with 4K capability and the existing 5K iMac. However, on other devices, the iMovie update includes a handful of minor improvements in the user experience department. This means that users elsewhere now get a redesigned browser, a new Project view and the handoff capability, enabling users to continue the project on their iMac that they left on their iOS device.

For those of you interested in the update, you can download iMovie from the Mac App Store for $14.99. As for now, share your thoughts in the comments about the newly introduced iMacs and its complimentary iMovie update.